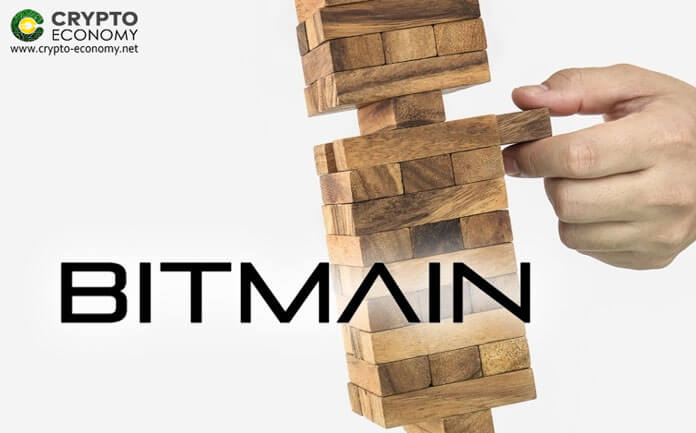 For a firm which was the leading manufacturer of mining rigs, the bearish market trend experienced in 2018 has caused devastating effects leading to Bitmain Technologies halting its plans to hold its IPO in Hong Kong.

Through an official statement from the company, Bitmain Technologies application for its IPO expired recently. While the firm has failed on its goal of making its company a public traded entity, it will apply for the IPO again in future.

Reasons for the Cancellation

Although the 2018 market trend has been the main reason for the cancellation of the IPO, other different causes also led to Bitmain letting its IPO application expire yet it was filed six months ago. However, in the six months, Bitmain had losses amounting to $500 million in the first quarter alone, followed by the firm letting go half of its workforce. 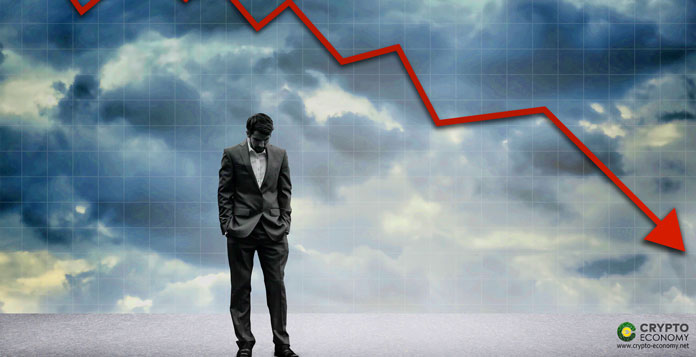 Besides the above, people in the know are equating the cancellation of the IPO to the nature of the IPO itself saying it was too ambitious. Bitmain had planned to raise $18 billion from its IPO to make its market cap amount to $40 billion. However, that was not to be since the technology firm just failed to push through with its IPO. Although the statement states the reason behind the cancellation is leadership reshuffles and 2018 bearish trend, latest happenings point to other causes.

Apart from the above, in the six months, Bitmain was also in court fighting off allegations that it used customers mining rig devices to mine crypto before they are sold off to individual miners. Although Bitmain denied all charges leveled against it, the damage was already done. 100 Bitmain customers filed the lawsuit.

On the other hand, the leadership reshuffles involved the co-founders Micree Zhan Ketuan and Wu Jihan who are also the CEO’s stepping down. With the two assuming other responsibilities in the firm, Haichao Wang Bitmain engineering department head steps up to take the roles of the CEO.

Alongside the management reshuffles, Bitmain also restructured its business model. Now Bitmain has four business divisions mining pools, mining farms, artificial intelligence (AI), and mining hardware. In addition to that, Bitmain also aims to bring transparency in its operations and help its firm bounce back to profitability.

Bitcoin and Big Tech Are Moving in the Same Direction