BIS supports central banks in the creation of their own cryptocurrencies 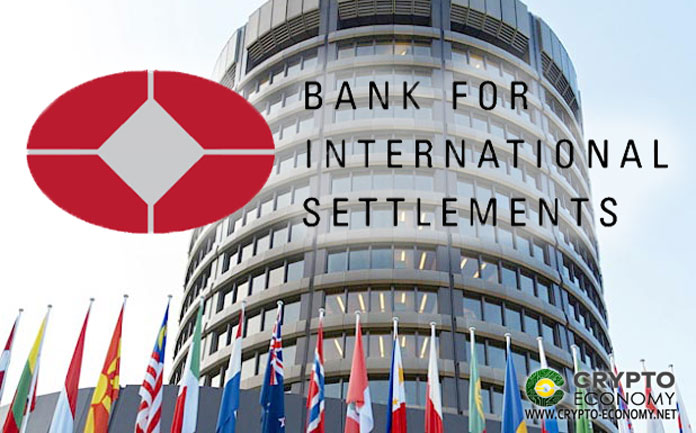 In an unexpected twist, the Bank of International Settlements (BIS) has revealed that it is now in favor of its member states developing digital currencies. It is not just in favor but also helping them wherever it can.

In fact, the bank’s General Manager Agustin Carstens revealed that the BIS is setting up an innovation hub to focus on FinTech and most expectedly blockchain, with the aim of helping other central banks in navigating the uncharted blockchain world. Speaking during a recent interview, Carstens said that “it might be that it is sooner than we think that there is a market and we have to create our own digital currencies.”

This is the complete opposite of BIS’s stance as revealed by Carstens himself who has previously called bitcoin “a bubble, a Ponzi scheme, and an environmental disaster.” The latter being in reference to Bitcoin’s reported negative environmental impact as a result of the activities of Bitcoin miners. But now, the BIS is supporting central banks in developing the digital versions of their fiat currencies and therefore offering the public access to central bank money that was previously only accessible to the private sector investors and lenders. “Many central banks are working on it; we are working on [] supporting them,” he said

However, Carstens noted that there currently isn’t a need for the central bank digital currencies (CBDCs), at least not a clear indication of the demand has been seen.

“There needs to be evidence for demand… and it is not clear that the demand is there yet. Perhaps people can do what they want by using electronic wallets provided by banks or Fintech companies. It depends on the development of payment systems,” he said.

BIS released a recent report on the effect of Fintechs encroaching on the financial tuff of central banks. The bank did not specifically reference Facebook but its points were clearly arguing against the latest attempt by Facebook to launch a cryptocurrency stablecoin to compete absent the world central banks-backed fiat currencies. The report stated that,

The innovation hub by BIS will be based in Switzerland, Singapore and Hong Kong in collaboration with their respective monetary policy officials as detailed by the BIS chief.