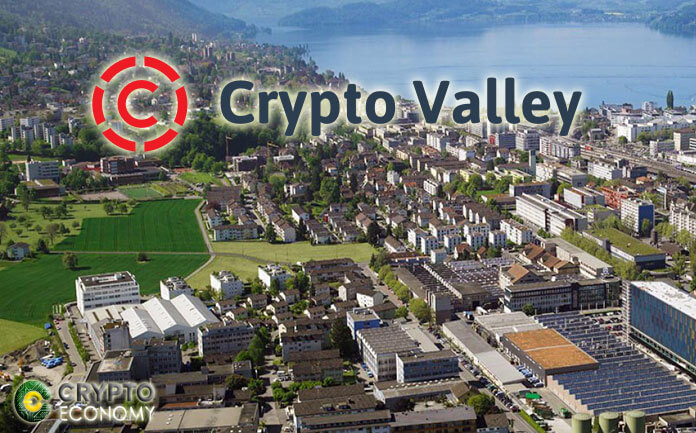 Switzerland is a country that has very well dyed-in-the-wool of the cryptocurrency market, posing itself among the world’s leading blockchain hubs. The country, officially known as the Swiss Confederation, has attracted not only start-up companies but also millions of dollars in investments with its top notch blockchain technology.

The Swiss Government recently announced a wide ranging blockchain strategy that aimed towards creating a legal foundation for the evolving technology. All these leading towards enhancing Switzerland’s fame as a blockchain-friendly country, the report suggest amending existing laws rather than creating new legislation. 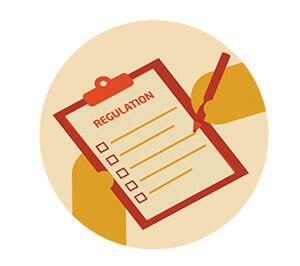 This new strategy aims at incorporating decentralized digital tokens into the Swiss financial sector. One proposal is to reduce regulatory hurdles for trading securities on blockchain platforms. This will totally change the current perspective about regulatory in the crypto space, since it will create a new regulatory category along the lines of recent Fintech laws.

The Federal Council wishes to exploit the many opportunities offered by digitalization for Switzerland by creating a the best framework conditions do that the country can establish itself and keep growing as the world’s leading and most suitable location for Fintech and blockchain companies.

The Federal Council also hopes to get rid of abuses and ensure the integrity and good reputation of Switzerland’s as a financial centre and business location. This adds strength to Zug, Switzerland’s Crypto Valley as it would bring together smart brains and potential investors in the crypto market from all across the world. –And in the process, grow Swiss’ economy sector.

This is good news to the crypto community in Zug, and they view it as an opportunity that will rapidly accelerate business in the country. They see it as the lead towards a more decentralized and distributed world of technology.

The government also promises to remain vigilant towards preventing the use of crypto for criminal activities such as the financing of terrorism. Switzerland already has a comprehensive regulatory system in place, therefore only, a few improvements need to be addressed.