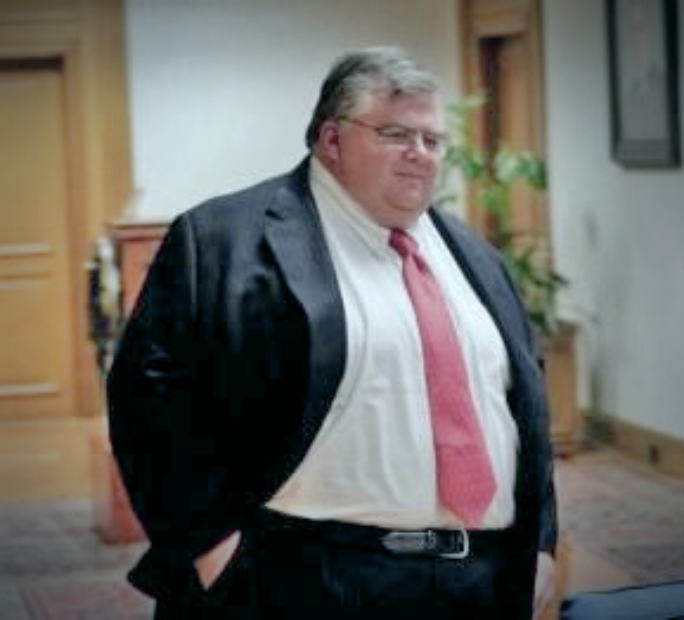 The controversy that revolves around the viability and massive adoption of cryptocurrencies as everyday payment instruments is still lit in certain sectors. In some cases they validly argue technical aspects related to scalability, transaction processing capacity per second and practical factors such as the use of many character addresses, however cryptocurrencies continue to be created, and the fact of adopting them massively is something that is happening at its own rhythm.  However there are always reluctant spokespersons to the possibility that cryptocurrencies are considered money, and coming this opinion from the new Head of the Bank of International Settlements (BIS), Agustin Carstens, is something interesting to comment.

At a time when not a few governments in the world are exploring the potential of cryptocurrencies as viable legal currencies, and are also developing regulatory frameworks to protect investors, antagonistic visions do not seem to diminish even though widespread adoption of cryptocurrencies  seems imminent in the medium term as legally admitted instruments for payments and related daily uses.

Carstens, who was Mexican finance minister, also thinks that the entire cryptographic movement seems to be a new wave of money creation from nothing, and believes that the search of many young people for new innovative money of the 21st century is more a useless exercise that real, and further affirms that past attempts to develop money or even gold from nothing have never been successful historically. 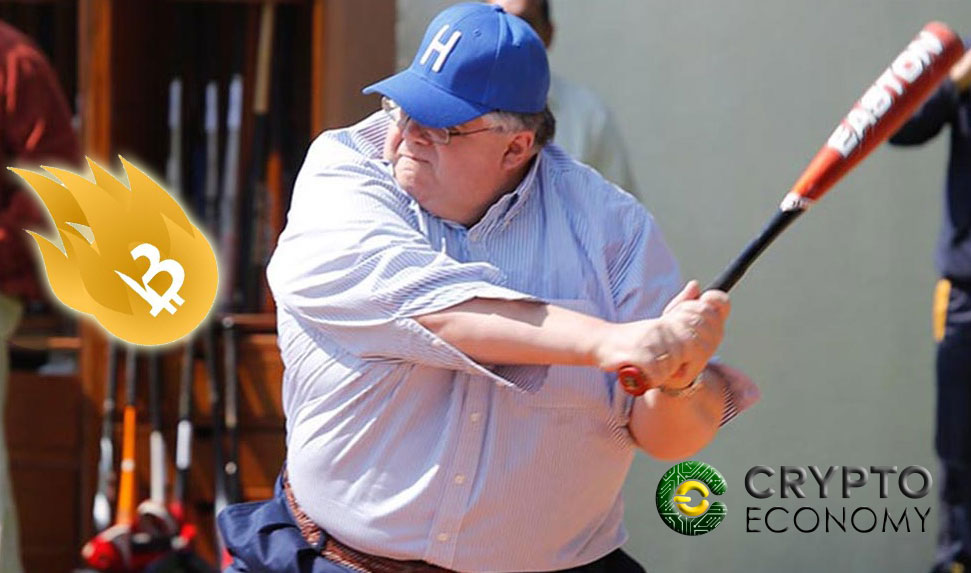 However, Carstens recognizes that blockchain technology is another issue, and that it effectively has important qualities to value. This type of opinions we have already noted in other characters such as the Chinese Jack Ma, Ali Baba mogul, just to mention one. Carstens believes that blockchain technology may well have useful applications, however central banks and governments of the world should raise the level of protection for investors and consumers, as these “pseudo-monies” are usually being used for illegal activities due to their characteristics of anonymity

Carstens produced these opinions during an interview with Basler Zeitung, a Swiss-German newspaper. It is appropriate to remember that this is not the first time that adverse opinions have been expressed about cryptocurrencies from the BIS, which are giving a lot to talk about, it seems that they tried to create a smear campaign towards what they might consider a threat, to their interests?.