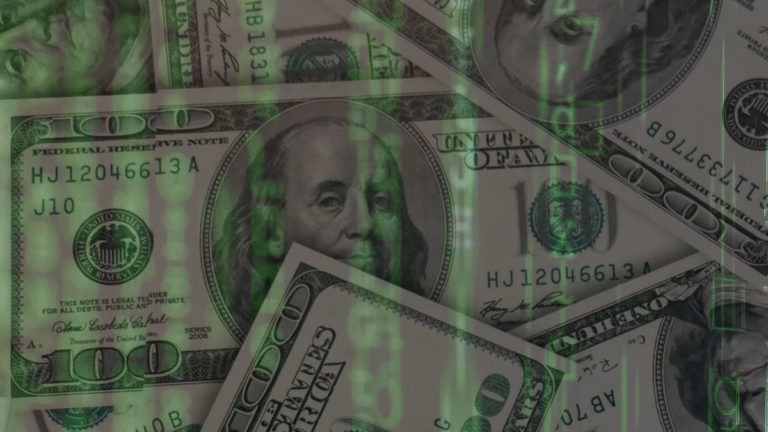 Additionally, this type of cryptocurrency may appeal to investors who would otherwise be wary of investing in regular cryptocurrencies because of their volatility.

According to these algorithms, a pair of coins is linked together, and the price is adjusted based on the supply and demand of this pair of coins. There are algorithm-based stablecoins that are pegged to the value of a real-world asset, but they are not backed by that asset.

What are the Algorithmic Stablecoins?

As their name suggests, they are algorithmic in nature since the mechanism that backs them is an on-chain algorithm. The algorithm facilitates the exchange of supply and demand between the stablecoins and the crypto assets that are supporting them.

There is no doubt that the word algorithm is a confusing one. Essentially, it simply refers to a set of instructions that instruct a process to follow. Hence, for example, Facebook’s timeline algorithms decide what you see on your timeline based on your past online behavior, such as how relevant the post is to you based on what you have done in the past on the site. Cryptography refers to pieces of code that can be found on a blockchain in the form of smart contracts, so an algorithm refers to a set of codes on a blockchain.

In order to find the best algorithmic stablecoin that is suitable for you, there are three main types that you can choose from: rebased, seigniorage, and fractional-algorithmic. There are several different types of algorithms used to maintain the value of each of these coin types.

What Risks Have Algorithmic Stablecoins?

Since algorithmic stablecoins do not actually have any real-world backing, they pose quite a significant risk as they are not backed by any real-world assets. As a result, they are not strictly stablecoins either. As they do not have any collateral, their prices are not as stable as you would like to think, so it is not as safe as you would like to think that their prices would be. 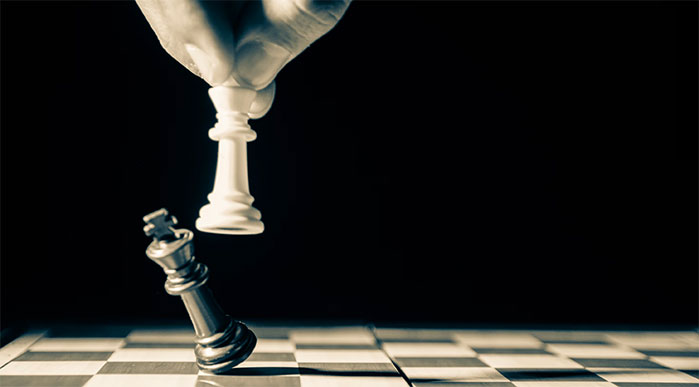 To maintain value, algorithmic stablecoins need a steady stream of demand, just as it is with many other cryptocurrencies. It is well known that the demand for a coin in the crypto industry can change dramatically from one day to the next due to a wide variety of factors, and this on its own is still a huge weakness for algorithmic stablecoins due to this fact.

How do they maintain their parity with the dollar?

Despite the fact that stablecoin prices are subject to market fluctuations, algorithms are used to ensure that they do not depeg – move away from $1 – due to market conditions. An asset’s price rises when there’s a surplus of demand for it, but a dearth of supply, which can be seen when there are too many people seeking that asset – or vice versa.

There are a few different ways UST may be used to maintain its 1:1 parity with the U.S. dollar. For example, TerraUSD maintains its 1:1 parity with the U.S. dollar through an algorithmic relationship with Terra’s native cryptocurrency, LUNA. As the UST peg moves in either direction or in the other direction, there is always an arbitrage opportunity arising from this relationship.

The price of UST can rise above $1 if the supply of UST is too small or if the demand for UST is too high. UST is currently pegged to the USD at a rate of 1 USD of LUNA for 1 UST within the Terra protocol to bring it back to its peg. In the process, 1 USD of LUNA is burnt, and 1 UST is produced.

A number of stablecoins exist that are collateralized with assets that are not tied to the blockchain. For example, cash and cash-equivalent bonds that are held in a centralized bank or another organization with management control over them are actually collateralized with off-chain assets, including Tether (USDT).

A number of differences exist between algorithmic stablecoins and traditional stablecoins that need to be taken into consideration. The majority of these cryptocurrencies do not have any collateral backing behind them, and instead, they rely on sophisticated algorithms to maintain their peg with the fiat currency they are tracking. Furthermore, these algorithms are also capable of incentivizing investors and manipulating their behavior in order to stabilize the price of the coin around the peg.

The Most Known Algorithmic Stablecoins

In the current market, there are a number of stablecoins, each of which has its own specific features and advantages. It is important to understand that they differ based on the tokens used for governance and the collateralization algorithm.

Frax Protocol is a stablecoin platform that uses ad hoc algorithms to produce stablecoins. A part of Frax is being implemented on Ethereum, which is an open-source project that is permissionless, on-chain, and open source. There is no fixed supply of digital assets like Bitcoin or Ethereum, which is why Frax is designed to provide highly scalable, decentralized, algorithmic money as an alternative to those.

In summary, USDD is a cryptocurrency that is issued by the TRON DAO Reserve, and that has a stable price as well as a wide range of uses. USDD is designed to provide a self-stabilizing mechanism against price fluctuations and is accompanied by a responsive monetary policy that will enable USDD to become a true settlement currency and keep its value as it goes through price fluctuations.

With Celo, you get access to a global payments network that develops innovative financial tools you can use from any mobile device you own. This cryptocurrency was created by Celo, and it has been pegged to the U.S. Dollar so that it can be used as a stablecoin. In addition to making financial solutions such as transfers and accepting payments easier and cheaper, this stablecoin is making the process of making financial solutions more efficient.

Celo has built its Protocol in such a way that, in order to maintain stability, which is at the core of the concept of a stablecoin, it guides its reserves to align with the supply of Celo Dollars so as to match market demand and maintain the currency’s peg to U.S. Dollars at the same time. Celo uses its reserves to buy more cUSD in the open market if the value of one cUSD declines below a dollar, which then reduces the supply and keeps the peg to a dollar by selling CELO from the reserves. A peg is maintained by minting new cUSD to maintain its value when the value of cUSD surpasses a dollar and selling them for CELO, thus maintaining the peg at a given value.

The UST depeg led to Do Kwon’s proposal for the revival of Terra’s blockchain. This proposal involved splitting the Terra blockchain into a new chain named Terra 2.0. During this process, Terra Classic would continue to exist as the older Terra chain. The community voted in favor of the revival plan, and most of the DeFi DApps have since migrated to the new Terra 2.0 chain as a result.

TerraClassicUSD (USTC) is the new name for UST, and it only trades on the old Terra Classic blockchain, now called TerraClassicUSD (USTC). It has been confirmed by Do Kwon that USTC will not be migrated to Terra 2.0, as well as there will be no updated version of the algorithmic stablecoin. Therefore, TerraClassicUSD is considered to be a defunct stablecoin, and there is no expectation that it will regain its pegged currency in the near future.

It was developed by Fei Labs Inc., a company specializing in the production of stablecoins, to create the Fei protocol. With the help of various innovations, the project aims to improve the concept of stablecoins by implementing a number of improvements. To ensure that Uniswap’s liquidity pool and FEI, its native stablecoin, remain close to the USD exchange rate, it uses a mechanism called Protocol Controlled Value (PCV) as well as a variety of other tools to monitor the USD exchange rate. There is also a native governance token called TRIBE, which is introduced as part of the project.

As well as this, algorithmic stablecoins have the potential to create an environment for innovation at the same time. In particular, they are a platform for pushing the boundaries of what is technically possible in DeFi, attracting a group of brilliant and eclectic thinkers and builders who are innovating and iterating the existing models in terms of technology.