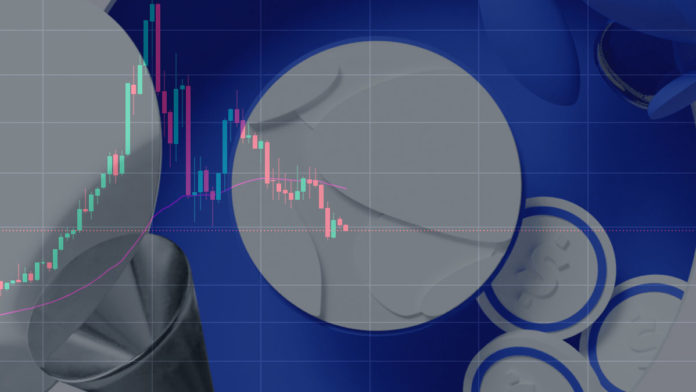 LUNA 2.0 has failed to live up to the expectations that were set from the beginning. Terra (LUNA) was able to announce on Saturday morning that the genesis of the blockchain had been successfully completed. Even within an hour of trading beginning on the first crypto exchange sites, it was clear what the trend would be.

The price curve for the LUNA 2.0 security was still at around 17 dollars at the start of trading, but then it declined sharply to below 6 dollars and has remained below that price ever since. Terra’s share price dropped by 70 percent over the past few months, which may be seen by investors as a strike against the already controversial attempt to wind back LUNA’s shares.

There aren’t so many hopes for the future

Although it is currently being implemented, initially, the effect was only to cause a severe price drop after the airdrop of LUNA 2.0. Nevertheless, there seem to be no shockwaves affecting the entire crypto market at this point. With the collapse of Terra, it had also caused major losses in Bitcoin (BTC) and all other altcoins, causing double-digit price drops across the board.

The Terran community, as part of its opposition to the artificial revival of Terra, had announced that it was holding on to the old LUNA and UST model instead. LUNC and USTC have already been listed as Luna Classic (LUNC) and TerraClassicUSD (USTC), respectively. Even though the Terra ecosystem managed to post a small gain over the weekend, with prices of less than one cent, these gains are just a reminder of the 99 percent overall loss that was suffered in the second week of May.

While there are still those who believe LUNA 2.0 will have a bright future, there are still those who believe Terra will have a better future. Their argument is that successful DApps should be able to be made available more quickly with the implementation of Terra. LUNA 2.0 has been described as a project whose sober evaluation speaks a different language and clearly demonstrates that Terra and Do Kwon have lost the trust of the market.