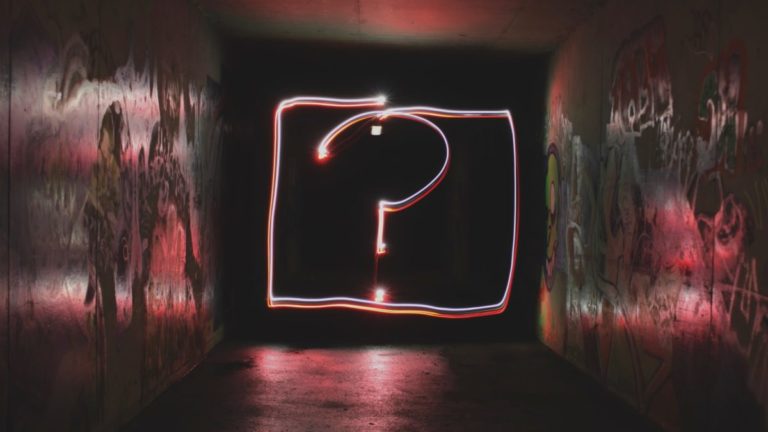 Thanks to the Alonzo update, Cardano [ADA] managed to swoop in and join the big leagues. However, its current price inaction poses a serious threat. But are the revival cues enough for the ADA to see its previous glory?

Several altcoin’s growth trajectories have been phenomenal this quarter. including Solana [SOL], for one, managed to even flip Cardano. As for the latter, its price broke below the crucial support level of $1.9 following this week’s crypto market meltdown. So far, it has managed to hold its fort above the 200 daily moving average of $1.86.

The trading volume remained tepid throughout the week. The 50 DMA [Pink] appeared to be closing in with the 200 DMA [Yellow]. ADA had previously dodged a death cross in mid-August which was preceded by a local bottom just like the ongoing price action. If history repeats, ADA could again see a similar price rebound.

An uptick in volatility may be a precursor to such growth.

The Awesome Oscillator [AO] was in bears territory, so was the daily Relative Strength Index [RSI] which appeared to be heading towards the oversold region. But the Chaikin Money Flow [CMF] deviated from the overall market trend and noted an uptick above the zero-line, indicating capital inflow in the coin market.

If Cardano manages to pull itself back up, the first hurdle will come into play at $2.26. A breach of this level would help ADA in getting a much-needed leg up to target the next crucial resistance points of $2.63 and $2.96. Its support level, on the other hand, stood at $1.42.

Cardano investors are in no mood to give up 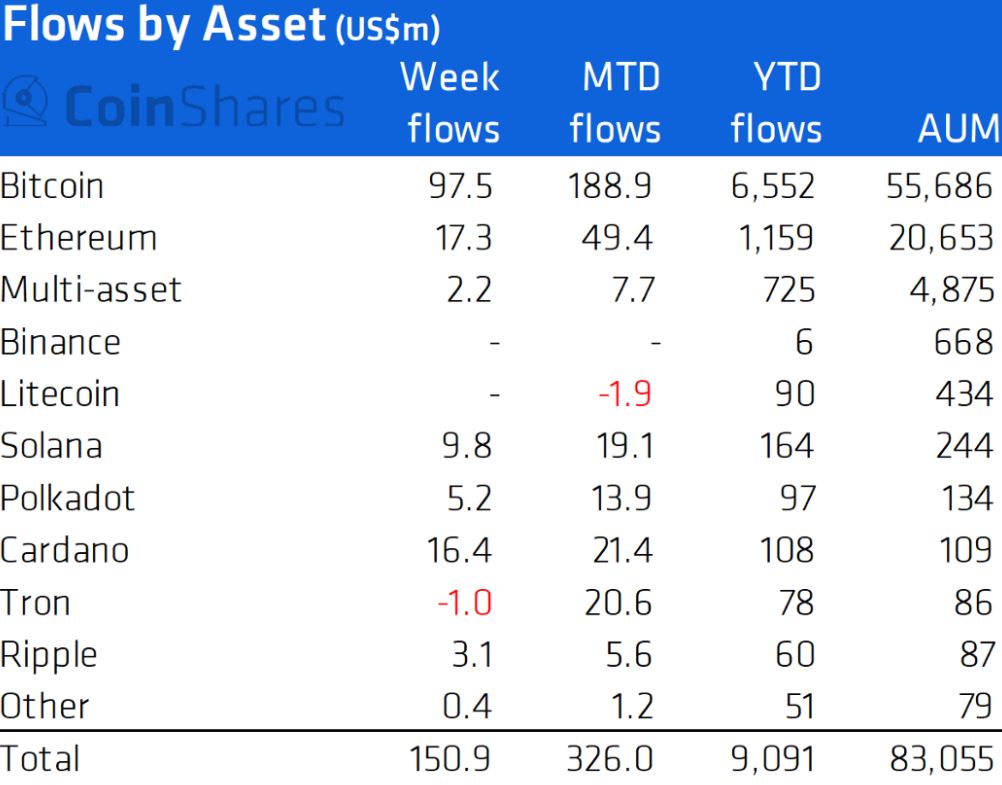 ADA investors have remained unfazed by the asset’s underwhelming price action. As a matter of fact, the altcoin clocked in $16.4 million in weekly inflows, according to the latest data compiled by CoinShares‘. As opposed to a mere $5 million in the last weekly report, ADA weekly inflow figures have risen by well over 220%. Additionally, ADA’s MTD flows stood at $21.4 million.

While Cardano’s price front has remained bland, the same cannot be said about developments across its ecosystem. Crypto Economy had recently reported a new milestone by the Cardano blockchain as it surpassed Ethereum blockchain and went on to become the second-largest active blockchain on the 16th of November.

Besides, Cardano has also forged numerous partnerships across regions such as Africa.