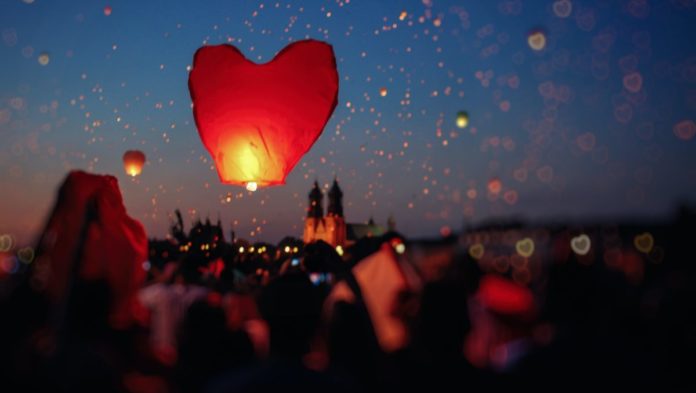 The highly-anticipated Alonzo hard fork of the Cardano blockchain was successful.

While the latest upgrade has had little impact on its native crypto ADA, this is no small feat for the entire ecosystem. The Goguen phase is here. The blockchain network has finally entered the decentralized application space as smart contract functionality arrived through the integration of Plutus scripts onto the blockchain. According to initial reports, just ten minutes after the successfull hard fork, the blockchain already recorded 23 smart contracts.

Let’s understand what this means for the entire ecosystem.

What does Cardano’s Alonzo Upgrade entail?

The implementation of smart contract functionality is the main highlight here. With the Alonzo update, anyone can now build and deploy their own smart contracts on the Cardano blockchain, thereby setting the stage for native decentralized applications [DApps].

The hard fork also marks the end of the Shelly era and the beginning of the Goguen phase of Cardano’s ambitious roadmap. 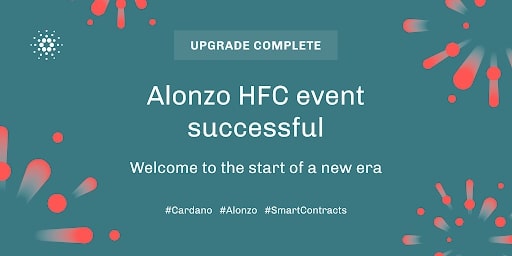 During Shelley, Cardano transformed from a federated to a decentralized network by setting up incentives for users to host their own nodes. The main objective was to ensure the nodes are run by a diverse group of network participants rather than a small, centralized group of users. The Goguen phase, on the other hand, involves the implementation of smart contract capabilities to the network.

Input Output HK, the company behind Cardano asserted that the upgrade is just the beginning. The official blog post read,

“It’s only just the beginning. But this is still a moment for celebration. As a community, we have been on an incredible journey together. Rightly, we should allow ourselves to acknowledge the tremendous efforts made by so many to get here. This will also be a time for reflection on the challenges we’ve collectively overcome.”

Cardano’s tryst with FUD is not new. In fact, its Extended Unspent Transaction Output [EUTXO] approach to smart contract execution had recently come under fire for lack of charges for failed transactions and full cost predictability. It proved challenging for the devs because of concurrency issues which can be referred to as the ability of multiple distinct agents to interact with the same smart contract at the same time.

Cardano peeps, do me a favor. Don't listen to the ETH-maxi FUD and lies. They are scared.

The concurrency challenge is not an issue, it is simply an engineering challenge that has solutions and better methods will be developed. It takes time.⌚️👇#Cardano #Ada #goingfornumber1 pic.twitter.com/ZYrAZPqVhu