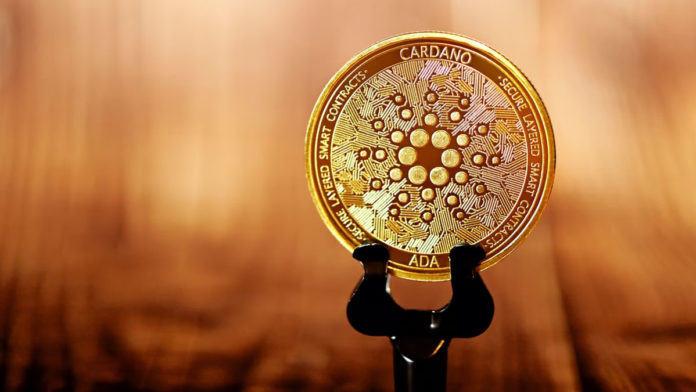 After the always first blockchain, Bitcoin, we see smart contract-based blockchains, but the list continues with blockchains that focus on transaction processing only: Bitcoin Cash, Litecoin, Dogecoin, and Bitcoin SV. The last three blockchains are Polkadot, Dash, and XRP Ripple. The data is published by Cardano Daily from the Messari analysis.

With 18.24 in transaction volume, @Cardano is currently the second most active chain last 24 hours, after $BTC 😍#Cardano #ADA $ADA pic.twitter.com/6QDJ1q4lpn

But the most interesting part is the stats of Cardano in the new rating. This blockchain has been in the industry for quite a while. In the last months, the development community focused on expanding the use-cases of the blockchain. They added smart contract support and native token support to the blockchain, which resulted in a new era for this network.

Developers can now deploy their smart contracts on this blockchain and launch various dApps. Especially, DeFi services are eager to launch on Cardano and support new native tokens. With the lower gas fees and scalability solutions, this blockchain is one of the strongest competitors for Ethereum.

Although the latest data from Messari is only for 24 hours, it indicates an important incident in the industry. Cardano is aiming to offer efficient services to both developers and end-users. It seems these two groups are accepting the offers and using the blockchain more. Taking the second place of active blockchains list from Ethereum isn’t an easy task. Besides, the distance is huge. Ethereum recorded 9.31B transactions in the last 24 hours while Cardano processed 18.24B transactions.

Another interesting piece of data in the latest chart is that Polkadot is finding its place in the list of most active blockchains. Many services are launching and running on this network, therefore increasing the number of transactions per day. Because of the numerous benefits blockchains like Polkadot offer, we can expect them to move up in the list in the coming months. Solana is the only famous blockchain that is absent in the top 10 list. But we can expect it to move up, too.