Well known families do not want to waste the Cryptocurrency market 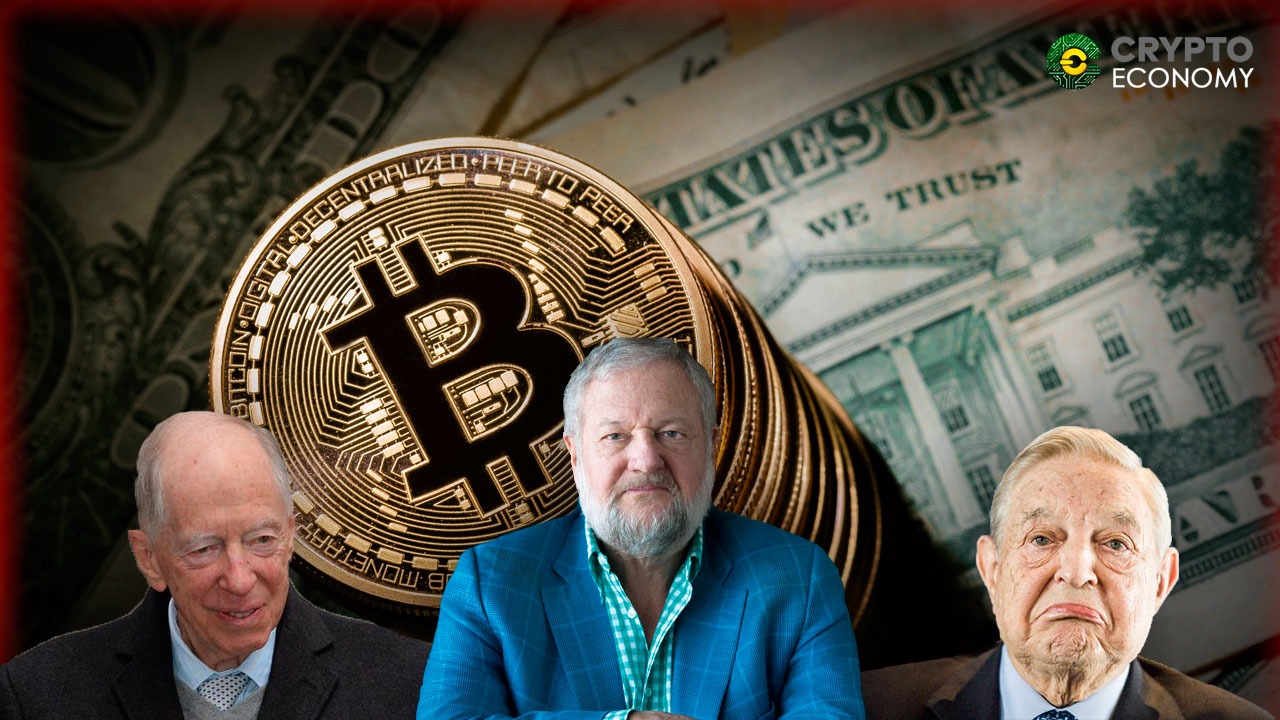 There are indications that big investors have been keeping an eye on Bitcoin. With the coin prices stabilizing, it is not surprising that people like George Soros, the Rothschilds and Rockefeller are getting involved in cryptocurrency investments.

The news that the Soros fund Management venture wants to trade digital currencies came as a surprise mainly because George Soros had in January said that Bitcoin is a bubble. That he is investing in it barely four months later has raised questions whether he made the statement to crash the price of BTC. Soros was not the only big investor that wrote off digital currencies. The stabilizing market may have prompted a rethink among big investors to join the coin market.

With Bitcoin losing 40 percent of its value, the insinuation that it is a bubble has ceased for a couple of months. It seems that the big investors have realized that the coin has come to stay. They probably think that this is the right time to invest in cryptocurrencies. Some corporate investors also have been reported to be interested in crypto investments. 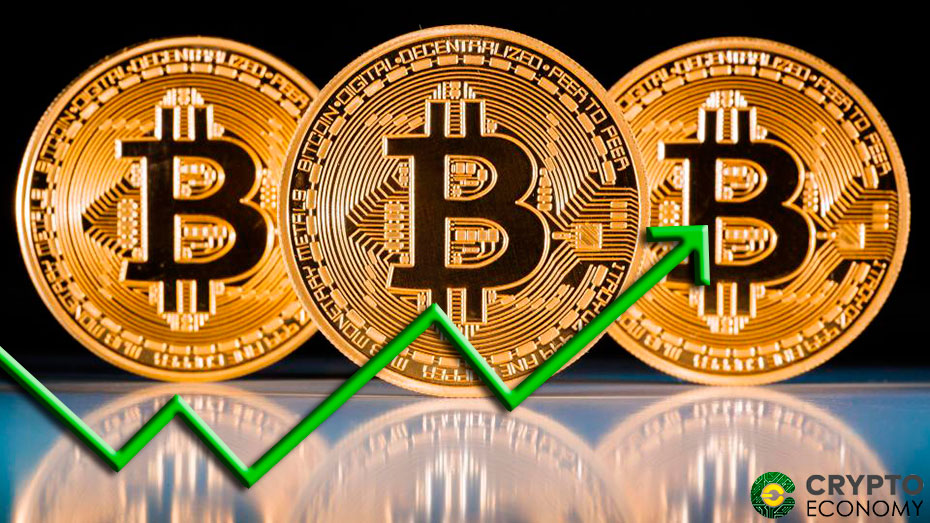 CNBC reported that Ari Paul, a former portfolio manager with the University of Chicago and the CIO of BlockTower capital said that having spoken to many fund managers, he is confident that 2018 is going to be the year of corporate involvement with BTC. With the resilience shown by Bitcoin, many corporate managers are beginning to see the opportunities inherent in it, even if they do not yet see it as an asset class.

The Rothschilds family are known for their close ties with banks, so no one really expected they would have interest in cryptocurrency investment. However, facts are emerging that they have been active in coin investment for some time now. Rumors are rife that Rothschilds has been buying cryptocurrencies through GBTC.

A source close to one of George Soros said that the Soros fund management which has $26 billion has earmarked some funds for cryptocurrency trading. Although Soros, in his eighties may be past his prime, investment watchers are aware that he is a force to be reckoned with when it comes to having an uncanny ability to recognize an opportunity to make money. That is why when it became apparent that he is seeking an entry point to trade bitcoins, the cryptocurrency he had written off as meant for dictators, the crypto community really took notice.

Soros is not the first public figure to have written off Bitcoin as a bubble or fraud. With his change of attitude, it is apparent that his investment acumen, though leagues ahead of his tech skills has clearly recognized the prospect the digital currency market has. Even Jamie Dimon seems to see the cryptocurrency market in another light. These are indications that old money are recognizing that digital currencies double as technology and an opportunity for profit.