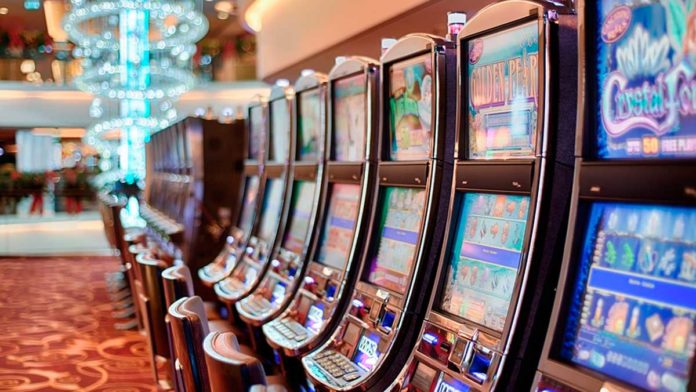 Vegas City is known for its wild games and entertaining joints, but now Decentral Games and Vega City have teamed up to give their customers the Flamingos Casino. The latter is the first Mega Casino city built on Decentraland district.

However, besides just creating a gaming world on the Ethereum blockchain ecosystem, the parties involved are allowing investors to own land.

The Flamingos Casino is a Mega City that will be built on 88 land parcels given out by the Las Vegas city in Decentraland district. However, of the 88 land parcels, 30 of them will be set aside to add value to the casino. The latter will be used to create an interactive and dazzling experience for the visitors.

On the other parcels of land, Decentral Games and Vegas City will put up the casino a Mega gaming city which will exploit the uniqueness of the virtual gaming world to give users games.

However, that’s not it all. The uniqueness of the Flamingos Casino is brought out in the opportunity to own land. The themed slot games will use MANA and ETH, but other currencies available in the Decentraland SDK will be available.

Through harnessing the power of blockchain technology, the Flamingos city will create ERC721 tokens which will be used to represent the parcels of land holding the Mega City.

Through buying the tokens, investors will be leasing land from the city but rent it out for commercial development and get rent in return.

With projects such as the Flamingos Casino in place, landlords will get rent in the form of Etheruem right at their wallets.

The ER721 tokens will also be available for sale at any NFT marketplace and OpenSea hence one can sell them to interested investors.

To be part of the Flamingos Casino community, investors will have to part with 7 to 10 ETH to buy a piece of Flamingos. However, prime parcels of land will be auctioned with bidding scheduled to start at 15 ETH.

0
Blockchain technology has come to improve and give transparency to all sectors. From the economy to food, through transport or the betting and videogames...
Read more
CryptoNews

0
<THE METAVERSE, July 2019>​ - Decentraland, the virtual world powered by Ethereum blockchain, announced today that it will be conducting its biggest ever Hackathon...
Read more
CryptoNews

0
Anyone who ​signs up for a Dapper Wallet through Decentraland's Builder​ will be gifted their very own Purrstige CryptoKitty! . The new feature in the...
Read more
- Advertisment -