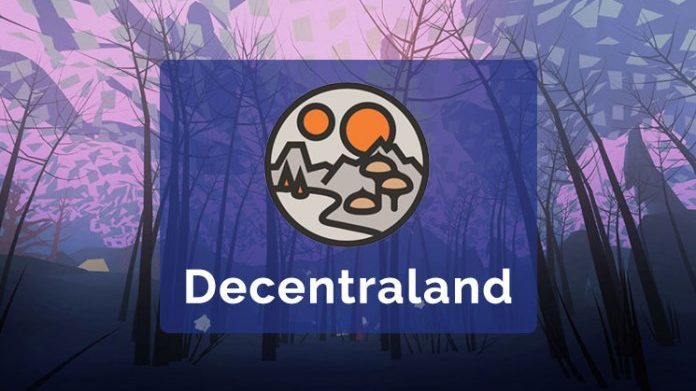 Virtual Reality also benefits from the potential of blockchain technology to expand and reach more users around the world. In this opportunity we will talk about a Virtual Reality project that is precisely based on blockchain, and which has been growing successfully: Decentraland.

Decentraland is presented to us as a virtual reality platform driven by the Ethereum blockchain where you can create, experiment and even monetize content and applications. It seeks to generate an immersive 3D experience in the user.

But let’s see a little more about the origins of this platform. With a concept of development by stages that have been called “Ages”, Decentraland began as a conceptual test to assign ownership of digital real estate, for which implemented pixels containing all the information relating to the owners. The developers of Decentraland called this stage the “Stone Age”.

Advancing as it is of ages of the development of humanity, the Decentraland team began to develop the so-called “Bronze Age”, which unlike the previous age, created a virtual world in 3D divided into plots of land, where the information of each owner of each plot was associated with an active hash in the blockchain.

For the next stage or “age” of Decentraland – the “Iron Age” – innovation will grow, allowing owners of virtual land spaces to have a social experience in which they can develop an economy economy based on content distribution in which you will see the creation of applications and the ability to monetize content through them. 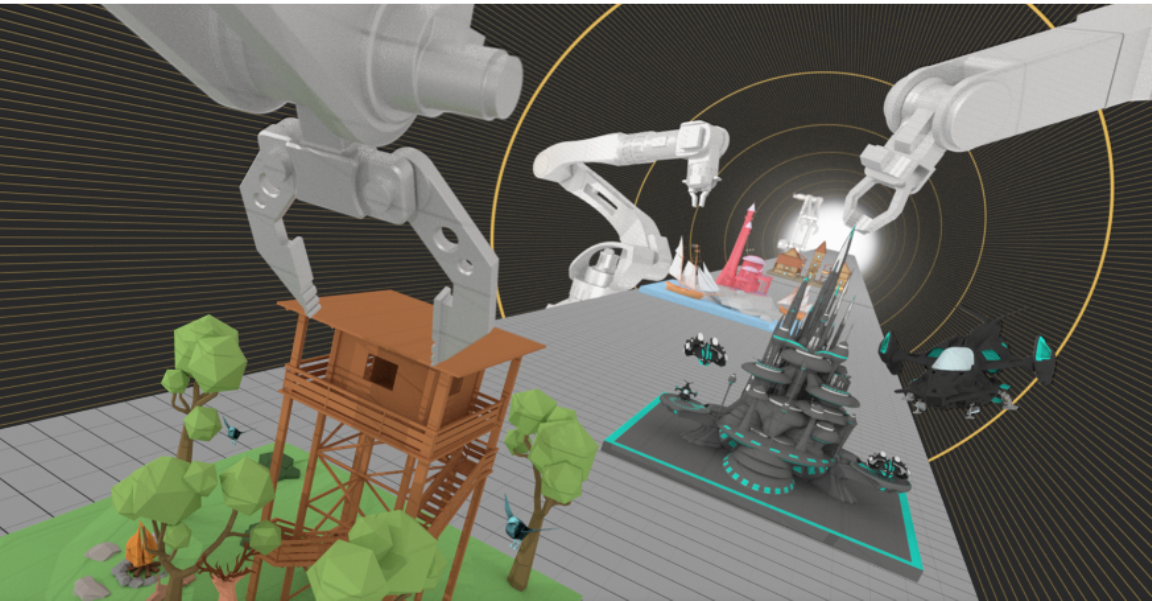 For Decentraland application developers, it represents a valuable opportunity to take advantage of the interactions that will occur between users and those applications, allowing improvements to be made and thus strengthening the quality of the economic activity that will be deployed on the platform. This activity could be summarized in the interactive trade of cryptocurrencies, goods and services.

Regarding the way in which content propagation will be developed in turn, the owners of virtual land parcels will control at all times what content will be published in their portion of land, which will be identified by a set of Cartesian coordinates ( x, y). Each user can create unique experiences, from static 3D scenes to interactive systems such as games.

A fundamental aspect is that in Decentraland there is no centralized entity that controls the platform, nor does it alter the rules of the software, the contents that will be published in each virtual plot of land, the fluctuations of cryptocurrency exchanges, or the entry or rejection of new users.

On the other hand, the characteristic features of blockchain make possible to exist an unalterable record of the ownership of the virtual land parcels, and all its content . As we mentioned above, Decentraland uses the Ethereum blockchain for these purposes.

The main digital assets of Decentraland are LAND and MANA. LAND has the utility of hosting applications, as well as being an identity mechanism. For its part, MANA is an ERC-20 token that will be used as a digital currency in the platform for the purchase of goods and services, in addition to virtual land.

Decentreland is definitely the beginning of the first decentralized virtual world.

Decentraland (MANA) Price Prediction 2022-2025 – Will the Currency of This Metaverse Rise?

0
The metaverse is one of the greatest trends in the crypto market and Decentraland is one of the projects with numerous opportunities in this...
Read more
CryptoCurrency News

Is Decentraland [MANA] Gearing Up For Massive Leg Up?

0
Decentraland's massive jump doesn't seem to end soon, and some metrics show another leg up for this platform and its token. The metaverse-concept blockchain...
Read more
Reviews

0
Blockchain technology has come to improve and give transparency to all sectors. From the economy to food, through transport or the betting and videogames...
Read more
Companies

0
Vegas City is known for its wild games and entertaining joints, but now Decentral Games and Vega City have teamed up to give their...
Read more
- Advertisment -
Posting....