US Election will not determine fate of Bitcoin 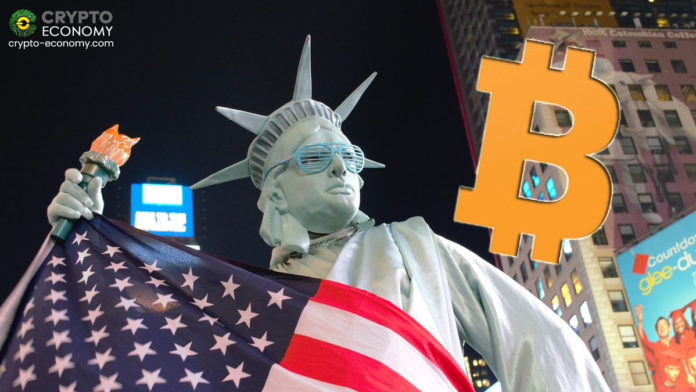 And since the election is just around the corner, many experts in the crypto industry have kept an eye on how the election could shape the industry.

The general consensus among the crypto community is that the coming election would not have any negative impact on the performance of Bitcoin or other crypto assets.

Instead, the general belief is that the adoption and acceptance of cryptocurrency would continue to rise regardless of who emerges between President Trump and Joe Biden.

He is of the opinion that the winner of the election would not stop the government policy of printing more money as a means of helping the economy. He also believes that this government policy does nothing but increase the rate of inflation in the country.

To put it in simple words, Barry notes that whoever wins the US election would always direct the Central Bank to print more money out of thin air. This he believes, would lead to more inflation in the country. And in the long run, count in the favour of Bitcoin.

You will recall that the United State government under President Trump is packaging an economy stimulus package which some Bitcoin enthusiasts as said confirms the the value of Bitcoin.

Founder of Tesla, Elon Musk, has lambasted this government decision of printing money out of thin air. The Co-Founder of Gemini, Tyler Winklevoss, has also labeled the planned economy stimulus package as an advert for Bitcoin.

The price of Bitcoin has kept rising since March this year. Bitcoin currently sells at a high of over $13000.

Top financial institutions like PayPal and Square have also adopted crypto assets. PayPal has recently announced the integration of a crypto transaction gateway into its system.

PayPal announced that this feature would currently available to its US users only presently. However, its international users would have access to the feature by 2021. Users of it Venmo app too would have acces by then too.

Square has also announced it decision to hold one percent of the total value of its asset in Bitcoin.