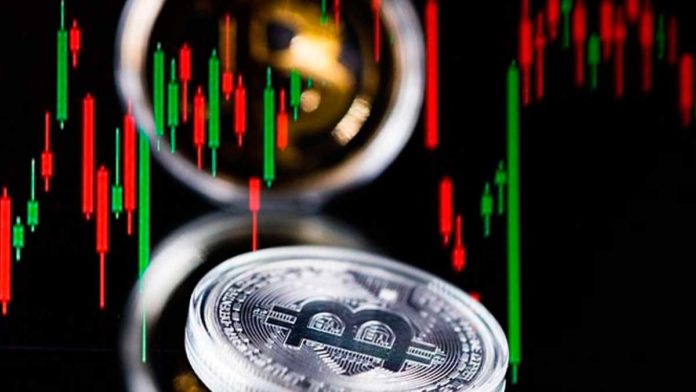 According to Michael Saylor, Bitcoin is a store of value. His firm, the NASDAQ-listed MicroStrategy, is doubling down on Bitcoin, sinking over $450 million in the past few weeks alone.

Saylor is convinced that inflation will likely soar to over 10 percent in the next few months thanks in part to the U.S Federal Reserve pouring trillions into the economy to prop companies ravaged by the Coronavirus pandemic.

On his part, Cameron Winklevoss predicts the Bitcoin price will surge to $500k in the next few years because the U.S FED has been mismanaging their money printers and policy to weaken the greenback.

In the twins’ assessment, the reign of the USD is at the tail’s end and Bitcoin will emerge as a preferred tool beyond price speculation to be a reliable store of value; an asset even better than gold.

Clearly, institutions now have their eyes on Bitcoin. One of them is Square—another public listed company. Square launched Cash App, a platform enabling the buying and selling of Bitcoin, in 2018.

On Oct 8, the firm said it bought $50 million worth of BTC as part of their investment strategy. The $50 million translates to one percent of their assets.

In an accompanying white paper, the CEO, Jack Dorsey said the coin has the potential to be a ubiquitous currency in the future.

Square believes cryptocurrency “is an instrument of economic empowerment and provides a way for the world to participate in a global monetary system, which aligns with the company’s purpose.” 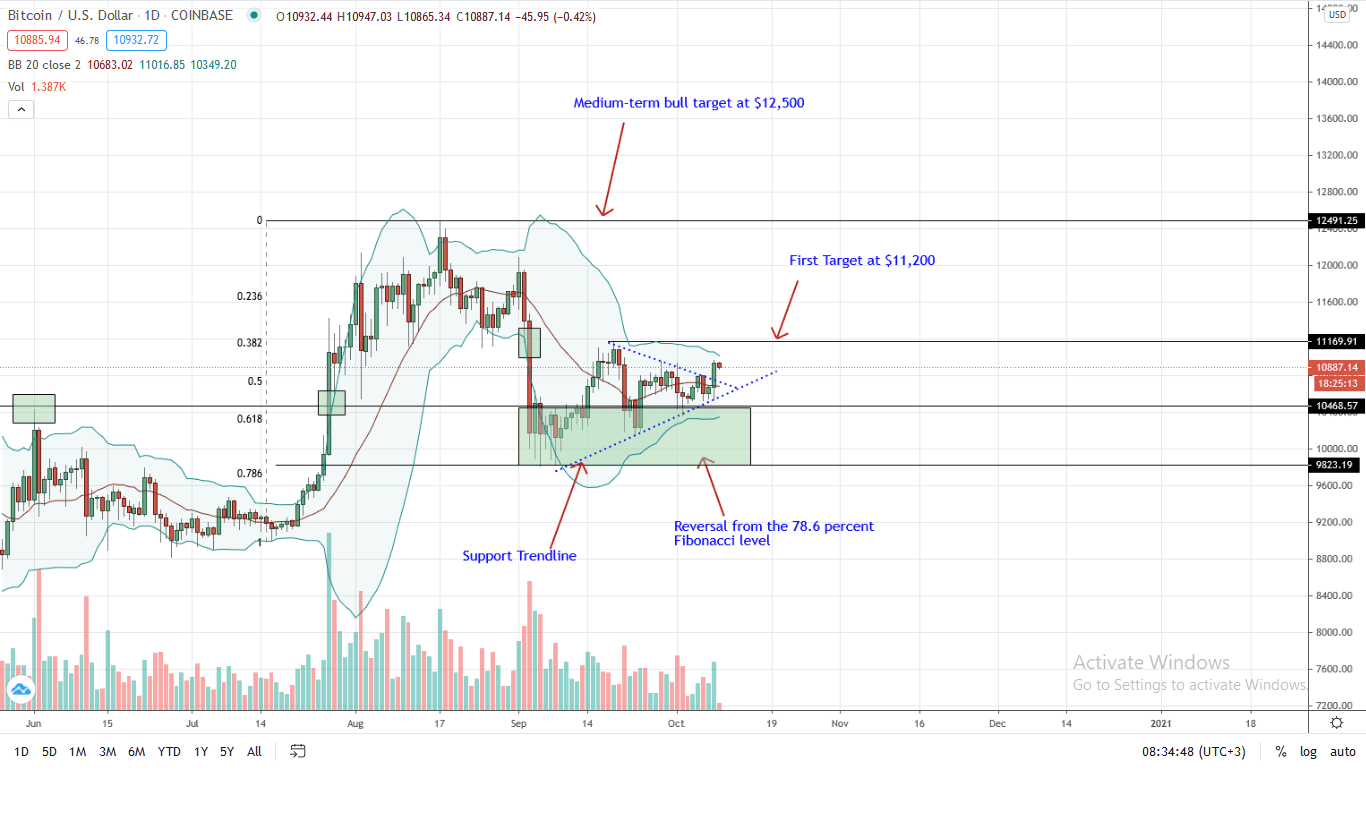 From the daily chart, it appears as if BTC is breaking out from an accumulation. With the support trend line offering a level of accumulation, a spring back towards the immediate resistance level at $11,200, trading volumes are picking up as buyers ramp up their purchases in smaller timeframes.