How Overprinting of Fiat Could Trigger Viral Adoption of Bitcoin 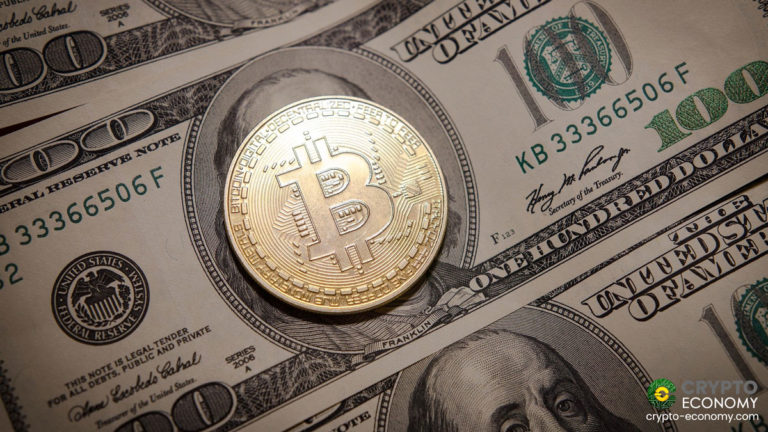 Cryptocurrency has been with us for the best part of the last decade now, and many people are beginning to believe that it just could replace fiat currency.

While this prediction might be coming in a little too early, one cannot but help to predict that Bitcoin could eventually replace physical currency.

Fiat, in the world of economies and finance, is money. It is usually the currency issued by a nation’s government, whose distribution is controlled by the country’s central bank, which cannot be converted into coin or any species of equivalent value.

Bitcoin, on the other hand, is the leading, most popular, and the first cryptocurrency to be widely accepted across the globe; its success has set the parameters so far for the foundation of other cryptocurrency systems. 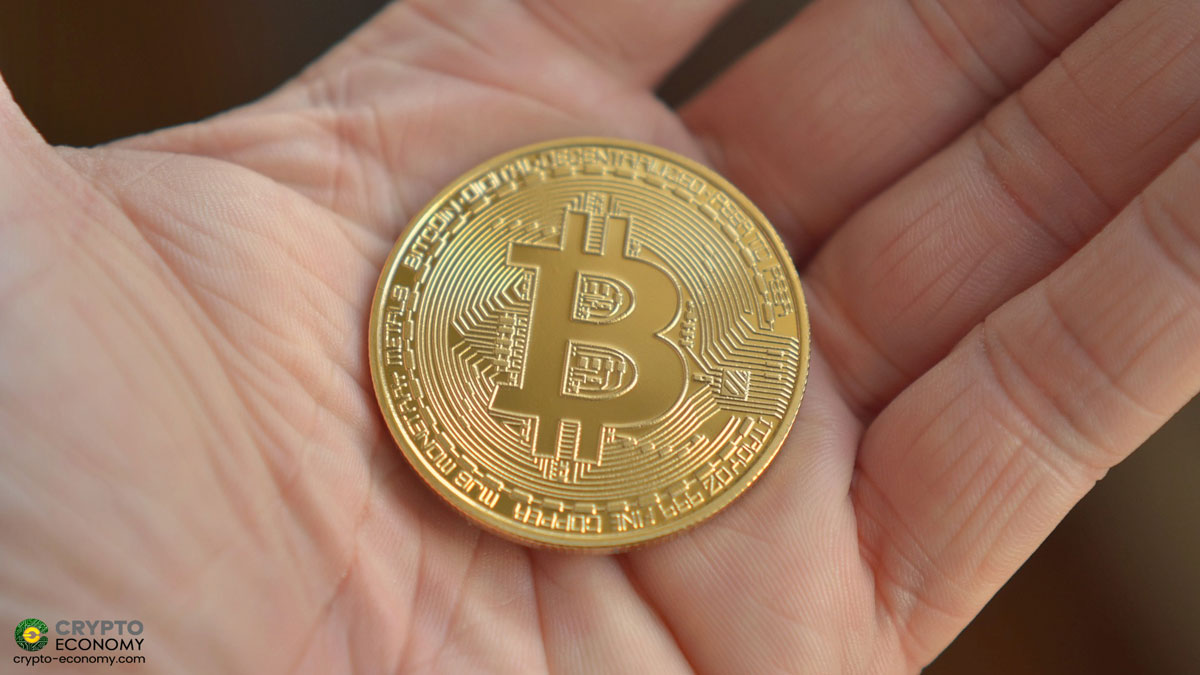 Overprinting of physical cash or paper money, as it is more popularly known, has always been frowned at by economists due to research, careful analysis, and the trends drawn by historical replications.

Overprinting of Fiat money often increases units’ distribution, while in most cases, the population hasn’t experienced any significant surge or none at all. This, therefore, would result in people having more money, with no increase in economic value or upward boost in the nation’s economy.

This then means that there are people with more money, while the quantity of commodities or supply of services remains constant, this would result in a rush for the acquisition of items or services, which would ultimately increase the monetary value of commodities in markets within the region.

Eventually, this would mean that products and services can no longer be purchased for what they sold at before the increase in currency distribution, i.e., $10 can no longer buy the number of goods it would have once bought.

Overprinting of fiat currency also tends to lead to currency devaluation, especially against currencies that did not experience the overprinting within that period; this includes cryptocurrencies.

Although this is mostly paper and mathematical theory-based, the economic rules of inflation about demand and supply are more real and there have been historical occurrences that validate this judgment.

A real-life situation where the overprinting of fiat currency led to massive inflation would be what transpired in the United States of America Confederacy between 1861 to 1864, when the Confederacy in May 1861, printed $20 Million paper bills and eventually hit $1 billion by the end of 1864, to aid the populace and the military during the war. By the end of the civil war, the inflation rate was hitting over 5,000%, and the people had begun to lose confidence in the currency.

In the switch from currencies, the move often favors the strongest and most dependable of the preferred or favored currencies to avoid the conditions reflected in their lack of faith for the national currency. Presently, all cryptocurrency forms stand at higher advantage when placed against the world’s most dependent Fiat currencies.

However, for Bitcoin to effectively replace Fiat Money, these two factors must be present. They are:

In the case of inflation and eventual devaluation of a nation’s currency, an impending recession is bound to shake the nation’s economy unless the government, in conjunction with its financial bodies, succeeds in pulling an impossible economic turnaround. With inflation comes economic depression, increased poverty, and unemployment rates, which causes loss of confidence in the government, the financial system, and everything it upholds.

The coronavirus enforced lockdown period was one of those moments when the governments of countries in the world imposed ridiculous measures on individuals, businesses, and financial institutions. These measures have gone on to have a massive impact on the world economy, which has resulted in the world being very close to the 2008 economic recession again.

In response, governments have reverted to their haven of doing things the way they know how to do it best; they have been planning stimulus packages that would entail printing new money by the central bank out of thin air.

This would affect the already ailing economy as many analysts have predicted that this could aid in the electronic money system’s growing popularity.

This, no doubt, would force many into adopting Bitcoin as a replacement of Fiat currencies, especially when the Fiat currencies begin to suffer from devaluation or inflation.

Bitcoin is fast, cost-effective (low-fee), has no borders or regional limitations, requires no permission. Most importantly, it is decentralized and maintains its value, regardless of a nation’s Fiat value.

While the issue of which version of Bitcoin or cryptocurrency would best serve as an alternative for global money is being debated, the widely known fact is that an alternative to government money does exist, and in the event of a total loss of faith in world government currency and a complete revamp of the monetary systems, Bitcoin would become a more effective financial system that can eventually replace fiat currency.

The world is moving towards a world where transactions are faster, cheaper, and more secure. Fiat currency used to offer all of these things in years past, but presently, Bitcoin is doing more and has proven to be more efficient.

Eventually, the world would be forced to accept that Bitcoin’s time has arrived, and that of Fiat currency is finishing or has finished.