The Petro, declared unconstitutional by the National Assembly of Venezuela 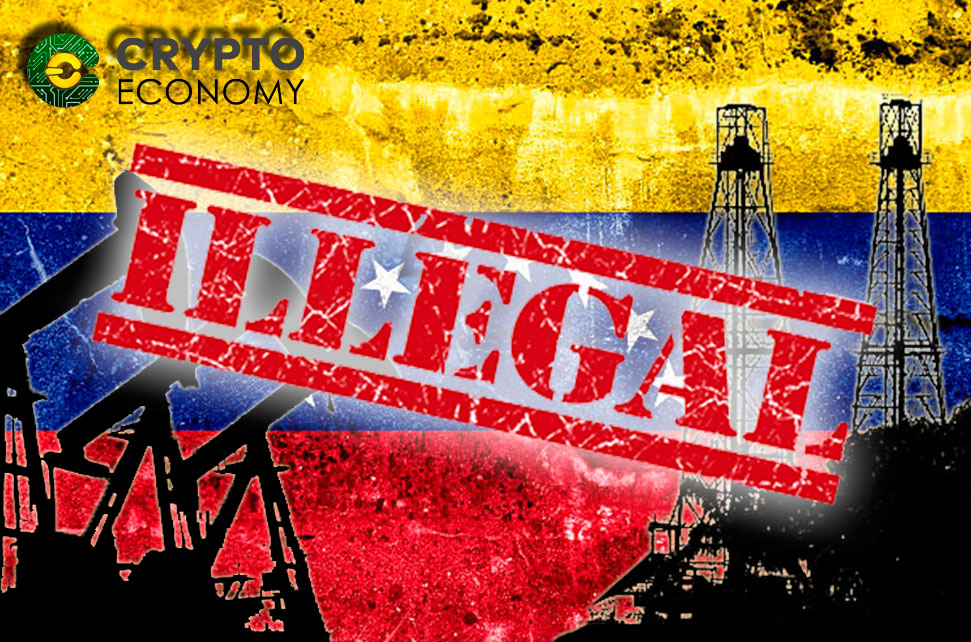 Last Tuesday, the Venezuelan Parliament published a decree declaring Petro an “illegal”, null and unconstitutional cryptocurrency. They also affirmed that the government only wants to evade financial sanctions, violating the country’s constitution and legitimizing illegal transactions.

According to the President of the Republic Nicolás Maduro informed through his weekly program “Sundays with Maduro”, that this cryptocurrency is destined to break with the financial blockade that the country suffers. However, the Venezuelan opposition says that the problems will not be solved and that this only exacerbates the situation.

The deputy of the National Assembly, Jorge Millán, argued that the government is compromising Venezuela’s reserves and increasing the debt owed to other nations. “The first thing is that this currency is not a cryptocurrency, because it is simply a future sale of the oil we have.”

At the same time, he questioned the probability of success of the project “Who will trust a government that owes approximately 690 million dollars in expired bonds of the PDVSA oil station?” While detailing that 972 thousand barrels per day represent one million Petros annual that the president has said. That is a warning for future investors, to consider investing or not in the cryptocurrency driven by Maduro.

For their part, they assured that this type of financing violates articles 12 and 318 of Constitution of the Republic, which establish that the only legal currency is the Bolivar (BSF), except when a financial system has been created that is the product of a international treaty in economics.

In addition, the Petro also infringes on the right that the oil is property of the State and any financial strategy that is held in the reserves of crude, has to have the endorsement of the Congress, which the ruling party stopped controlling in 2016.

Main retractors of the Petro

The Venezuelan economic reality is shown in a complex context. As the Venezuelan opinion of the newspaper El Nacional, Eduardo Semti, believes that the government is wrong to create a cryptocurrency “supposedly to attract investment, defeat Dollar Today and pay the external debt.” But this is not the only voice that questions the possibilities of the petro.

Several experts question the condition of Petro’s cryptocurrency and resemble it more to a traditional currency, since it would have material support. After the announcement of the use of reserves, the Venezuelan economist Luis Oliveros, through his Twitter account said that Petro is far from being a virtual currency, so it treats it as a new debt title.

Also, Francisco Monaldi, specialist in energy policy attached to the Baker Institute for Public Policy at Rice University in Houston, said that Venezuela faces the collapse of oil production and warned that a substantial part of the oil that is already extracted is committed to China and Russia.

Despite announcements from the National Assembly, the country’s executive branch will continue with the cryptocurrency project. Regrettably the parliament was declared in contempt in mid-2017 and all its actions are null and void.