Home ICO´s U Run It - the ICO that wants to change the online...
FeaturedICO´s 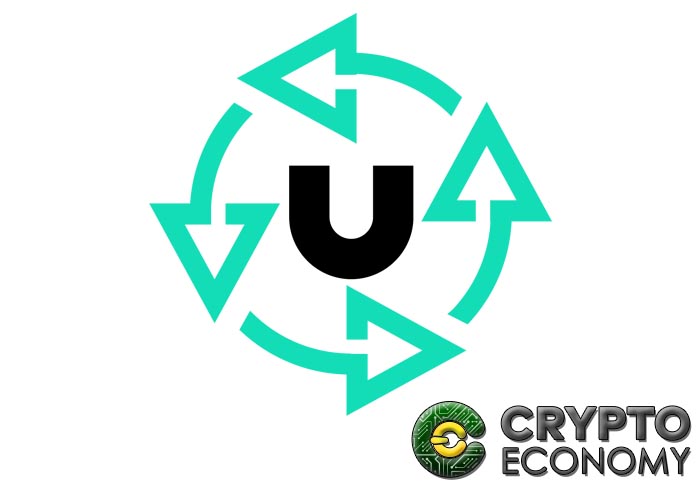 Since we were little we have heard the phrase “The house always wins”, those words which indicate that the gambling houses have the winning cards when we make a bet and this creates a totally visible inequality between the player and the betting house. U Run It is an ICO that wants to change the gaming industry once and for all.

“This is not yet another casino. This is a platform with a whole new business concept in its heart. Existing casinos and gambling platforms (including ones in development stages) are not even close to what we offer.” says the U Run It team.

What is and how does U Run It work?

U Run It is an online gaming platform that will be completely managed by its users, since they are the ones who will be able to create and host their own games, share them publicly or privately and create the rules of the games. To do this you must pay a rent for hours, days, weeks or months.

So that everyone can rent and own a game in a fair manner, lots will be drawn and the winner will pay a fee in URUN that will make him the owner of the game during the rental.

The more one plays and bigger bets are made, the range of users grows and the higher the possibility of owning a game increases.

During this rental, the user must supervise and moderate their game and at the end of the lease he will receive a part of the generated profits.

“This is an all-in-one solution which includes every possible subsystem needed on board. There are no holes or uncovered areas. In fact, other casino providers will become customers of U Run It buying our software to fill the gaps in their offerings” states U Run It.

URUN is the token of the platform. These tokens will be issued 100% during the ICO and new tokens can not be created. Unsold tokens will be distributed proportionally to those who invested in the Pre-Sale and ICO.

This token is used as fuel when paying for the services of the platform and each time an operation is carried out, 0.5% of the tokens used will be burned, so that the URUN number will become smaller and its demand will increasingly grow each time.

The U Run It Team

A great project must be accompanied by a great team, and U Run It has achieved it. The members of their team have worked in companies such as Microsoft, Hp, Visa, Orange, Morgan Stanley, among others.
In addition, the programmers responsible for carrying out the smart contracts of the platform have more than 3 years of experience in blockchain and the project has been audited by the best blockchain security specialists.

0
Bithumb, the largest South Korean crypto exchange by trading volume, has been raided by the Seoul police. According to a report by a local publication,...
Read more
Press Releases

0
Cryptocurrency gambling can be interpreted to mean two things: the first one being the most widely accepted interpretation of betting on cryptocurrencies. Often, investors...
Read more
CryptoNews

0
BitClave PTE Ltd, a blockchain startup based on San Jose California has been ordered to return ICO funds it raised back in 2017. According to...
Read more
Companies

0
The world of gambling has seen outstanding technological advancement within the last decade. Using Cryptocurrency for gambling is now a common practice in contrast...
Read more
Regulation