Trump´s Presidency and the future of the Cryptocurrencies 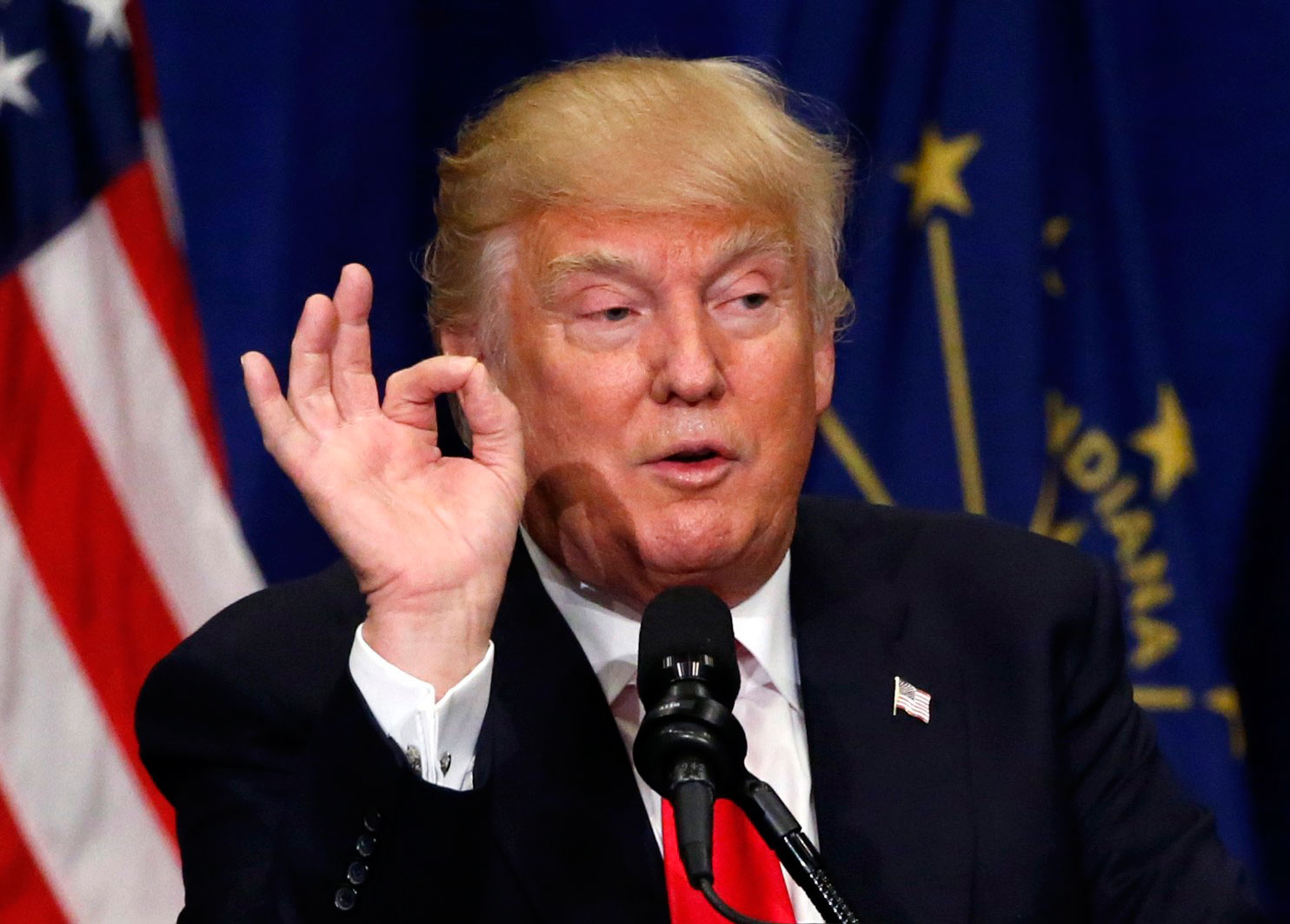 Much has been said from Donald Trump’s historical victory in the last presidential elections of The United States. And one of the most important effects has been in the speculative projection that the cryptocurrencies will have in the next weeks, just before the new President of the United States takes the constitutional oath and gives beginning to his administration.

The markets when the results of November 8th elections were known, showed a significant downward impact which was foreseeable. But for the crytocurrencies universe the news had an opposite reaction and it is expected that this trend will be maintained.

The price of Bitcoin – the main cryptocurrency – at the moment of this note already reaches more than USD 730 per unit.

In any case, it is not a projection based on enthusiasm. It is a natural anticipation of what is expected about the policies of the new President will be, as we all known through what was his speech during the presidential campaign.

The elimination of remittances for illegal immigrants, or what is predicted will be a putting order era in Wall Street with the elimination of the Dodd-Frank Act and leading insolvent banks to “orderly bankruptcy” among other “foreseeable” measures, is not less predictable than the value of the cryptocurrencies rises strongly.

Everyone will look at cryptocurrencies to make their transactions, send remittances and stay “afloat.” It is unavoidable. And already the market is showing in numbers that trend just a week after Trump won the presidential election.

Trust is the main key factor in the economy, but in a market where speculation is the rule fears weigh and “forecasts” make concrete in prices.

Everything indicates that the golden age of cryptocurrencies just begins. We will see the advent of regulations and other measures that we will converse in other deliveries.