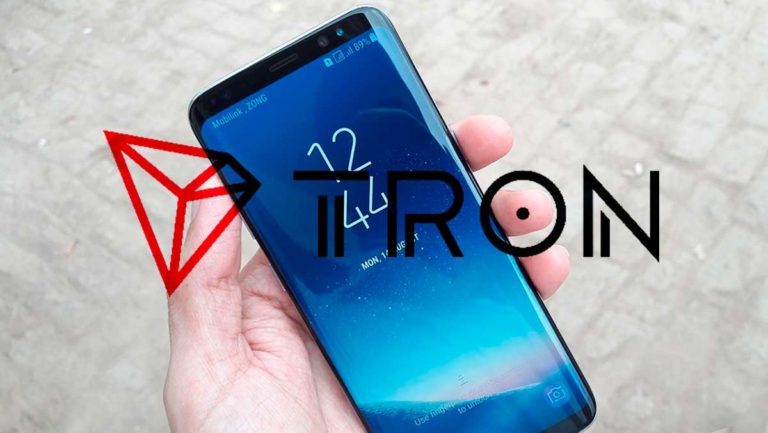 The partnership between Tron and Samsung has bring a new exciting news for Tron users as Tron DApps are now available on Samsung Galaxy Store. Samsung smartphone and tablet users can now download Tron-based games directly from their device store.

Tron Foundation’s Twitter handle made the announcement on Monday April 27. According to Tron Foundation, TRON is now the first blockchain project to have a dedicated section in the Samsung Galaxy store.

Samsung user can now enjoy DApps like Blockchain Cuties, Super Player, Meerkat Mining and Timeloop. According to some news, the game Blockchain Cuties is a multi-platform game that reports having more users on Ethereum, but sees more transaction volume on Tron.

The latest news does not came as surprise as the partnership of Tron and South Korean electronics giant Samsung was already well known to the world. As Crypto Economy reported, in October 2019, Tron was integrated in Samsung Blockchain Keystore Software Development Kit (SDK). CEO of Tron Network, Justin Sun, at that time, said;

“This is a remarkable milestone for TRON, and I’m thrilled to have this opportunity to work with Samsung. We are totally in line with and will support Samsung’s vision and strategy on blockchain technology exploration.”

Now as a latest milestone, Tron-based DApps are now directly available Samsung Galaxy Store. Before this latest advancement, only Ethereum-based DApps were supported on the platform.

The community also welcomed this new development across Tron Network and Samsung.

As reported, Samsung stepped into the world of cryptocurrencies and blockchain in February of 2018, when it announced the closure of a contract to supply ASIC to the Chinese company HW, a manufacturer of virtual currency mining hardware.

The Galaxy S10 also features cold storage wallet to provides best security for digital assets as cold wallets are less vulnerable to unauthorised accesses, cyber hacks, and other such cases.