Samsung enters the market of cryptocurrencies with ASIC 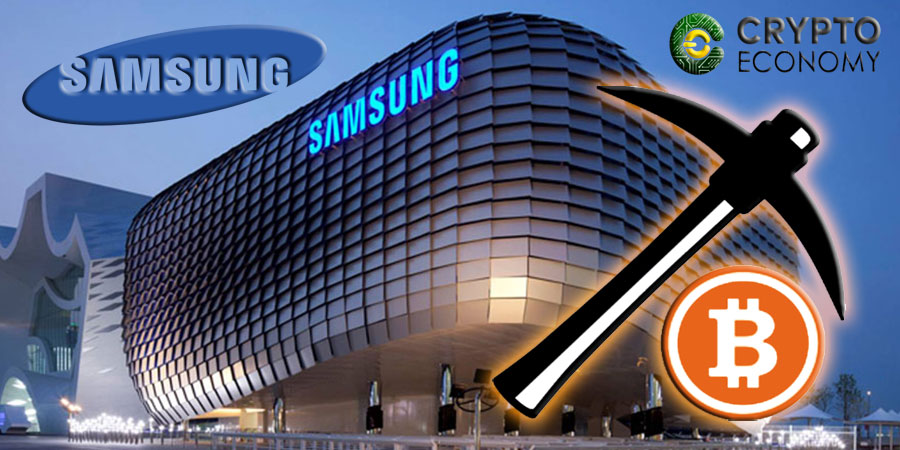 South Korea’s Samsung Electronics has just announced the closure of a contract to supply ASIC to the Chinese company HW, a manufacturer of virtual currency mining hardware. In principle, Samsung Electronics will assemble in its ASIC miners plant to supply the customized foundry division of semiconductor production for the virtual currency mining of the Chinese company.

In this way, Samsung Electronics becomes a new participant in the mining of cryptocurrencies, specifically in the development of ASIC for the mining of Bitcoin and other currencies based on the same protocol.

According to South Korean media, this step is the result of Samsung’s association with a Chinese Bitcoin mining company, which was corroborated by the company through a statement, in which it said it was in the middle of a foundry business in which is supplying a cryptocurrency mining company in China.

According to the same statement, in which related industries also participated, Samsung Electronics completed last year the development of the semiconductor ASIC (Aplication Specific Integrated Circuit) for the extraction of virtual currencies, and began mass production from January . This production is initially intended for the Chinese market, to then offer the products to South Korean and Japanese companies.

Cryptocurrency mining requires high-speed hardware and low power consumption, and Samsung Electronics has said that the ASIC that began to manufacture in series, is a semiconductor on demand designed optimized for the extraction of coins, with what it plans to supply the demand for customized specific ASIC chips to be installed in mining equipment.

The electronics giant, which has already demonstrated prior knowledge and technological development to enter the sector, joins the market of ASIC mining chips, which experienced an overwhelming growth during the past year.

In 2017, Samsung Electronics revealed that it had the necessary knowledge and the technical elements required to launch the development of initiatives in the Bitcoin mining sector if it so wished. In that year, the company launched a recycling initiative to motivate customers to find new uses for their old phones, which consisted of creating a platform for the mining of bitcoin using 40 old Samsung Galaxy phones. 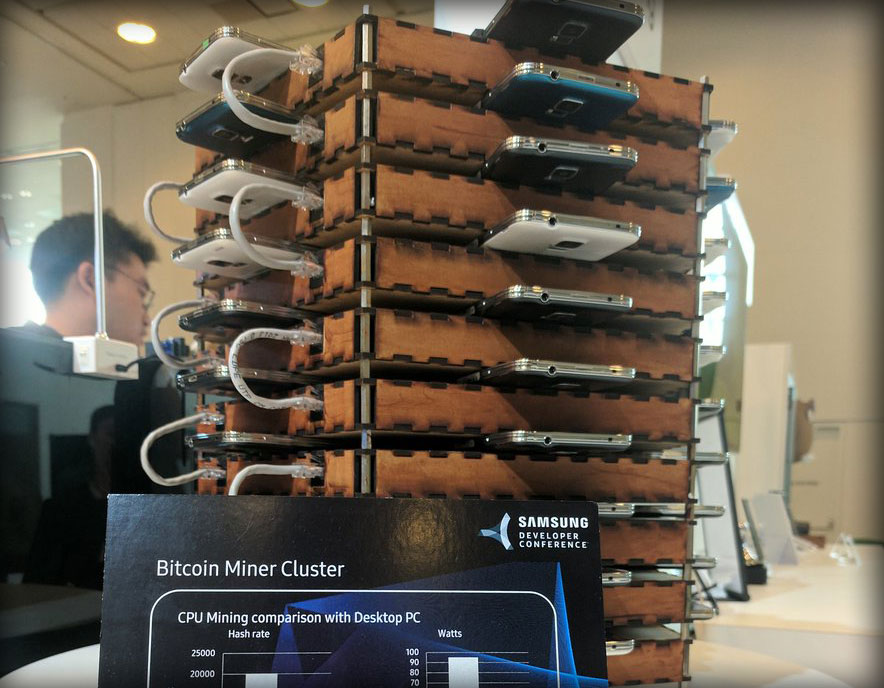 The initiative had a more significant than functional impact, but it served to demonstrate that Samsung was in possession of the necessary tools to enter the sector.

Also in the GPU mining

Samsung is currently working on the production of specialized hardware for mining with GPU chips, which have been used mainly as early mining equipment. The company is massively manufacturing a new type of DRAN for video cards, considered by many to be the most suitable for working in cryptocurrency mining.

Users are looking for speed and energy savings, and the new 16GB DRAN GDDR6 from Samsung, is twice as fast as conventionally used hardware, and it is much more cost-effective for users to improve energy efficiency in more than 35 %.

These Samsung announcements come after Nvidia, the world’s largest manufacturer of these devices, announced that they are directing their products to the videogame segment, leaving the space open for Samsung Electronics takes the challenge of capturing all those interested in acquiring the necessary equipment to produce their own digital assets.