The prophecy of the creator of Litecoin [LTC] was fulfilled for a short time, BCH reaches maximum 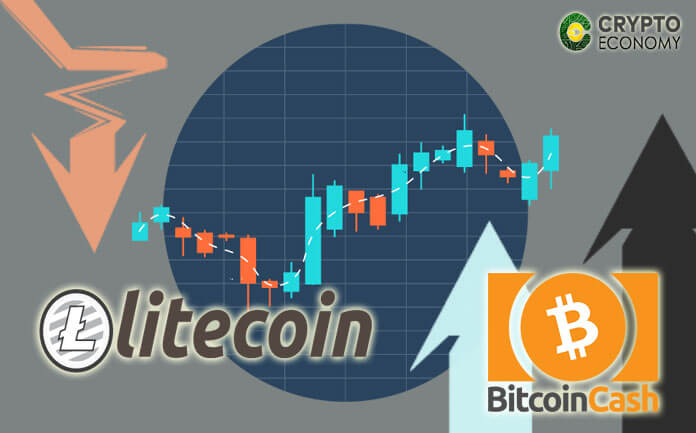 Over the past 5 days, Bitcoin Cash ABC (BCH) has seen meteoric ascension reclaiming its position above Litecoin which overtook the former briefly in terms of market capitalization on December 14th as earlier prophesied by Litecoin founder Charlie Lee.

Charlie Lee said that the chances of Ethereum overtaking Bitcoin are almost nil but said there is a much better chance that Litecoin would overtake Bitcoin Cash. He even went further to state that this would happen before the end of 2018. And true to his prophecy, the flippening happened albeit for a short time.

Ever since BCH’s lows witnessed on December 15th, the coin has risen from $75 to a high of $217 today, a 166% rise in five days. In comparison, Litecoin, which has also seen substantial gains of over 40% in the same time period, can only sit and watch as BCH sores to greater heights.

BCH has seen significant price declines since early November as investors were anticipating the split between the factions within the BCH community that was scheduled for November 15th. A hash war that ensued during this period caused the entire cryptocurrency to collapse to yearly lows. 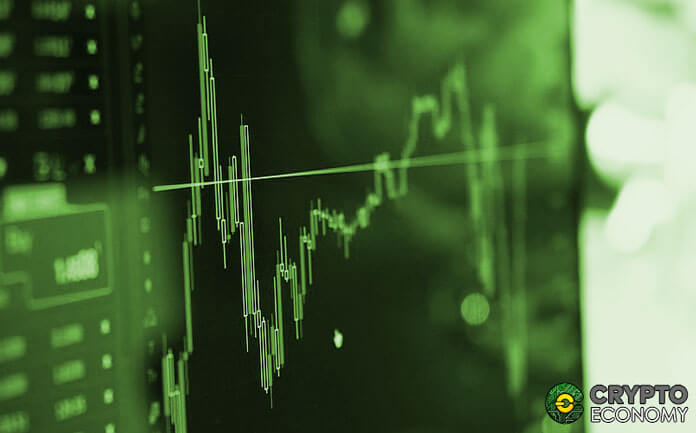 The rivalry between the two Bitcoin Forks (BCH and LTC) is both ideological and functional. Litecoin launched back in 2014 is considered to be a compliment to Bitcoin while trying to position itself as an improvement upon Bitcoin’s functionality as a store of value and medium of exchange.

Bitcoin Cash, on the other hand, is more of an alternative to Bitcoin. Launched in 2017, BCH was meant to represent Satoshi Nakamoto’s original vision as purported by the proponents of the coin. More often than not, the BCH community has touted itself as the real Bitcoin community embarking on a campaign to confuse newcomers to the crypto space. For instance, they acquired the domain name bitcoin.com for this purpose.

Looking forward, it seems the flappening was not meant to stay. BCH seems to have regained its momentum after the contentious hard fork and the only way to go now is forward.