Bitcoin and LN are closer to the vision of Satoshi, says the creator of Litecoin 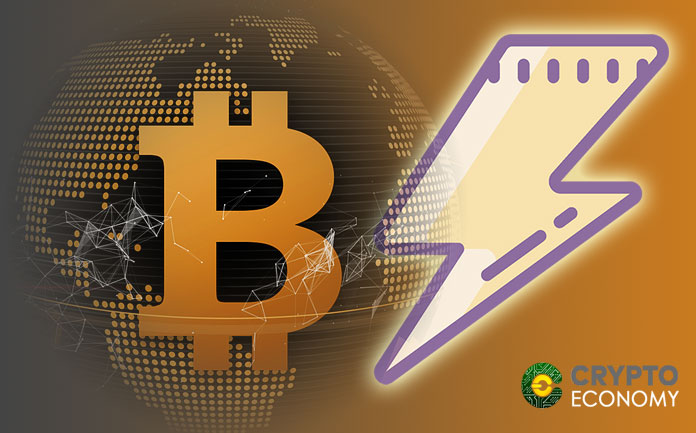 At the end of last week, a debate between Litecoin creator Charlie Lee, and the CEO of Bitcoin.com Roger Ver, took place on Twitter. During the controversial discussion between the two, Lee took the opportunity to explain difference between the on-chain Bitcoin and Litecoin payments.

In the aforementioned social media, Lee mentions the fundamental differences between the two transfer modes, mentioning different aspects of the peer to peer transfer (P2P).

The transfer options increases transaction security in individual transfers, he stated on his first tweet.

“On-chain Bitcoin and Litecoin payments are not peer-to-peer. Payments are sent from sender to miners, who record it on a distributed ledger. The recipient receives the payment when it’s recorded. BUT, this is facilitated by a p2p network where transactions are broadcasted.” he explained.

Then, he continues to talk about the ease of communication between senders and miners, adding that the alternative option would allow transactions to be carried out even without the intervention of the sender.

In addition, he indicates that for the “hub and spoke” model to be properly executed, all the involved actors must be simultaneously connected to the network.

Later, he spoke about the Lightning network, mentioning that the payments are sometimes direct p2p and some other times indirect p2p on that network, but nonetheless, both parties must be online so that the transfer can occur.

Lee, finally said that Satoshi’s vision is reflected in Bitcoin with the Lightning Network, as it adapts to his whitepaper on Bitcoin. 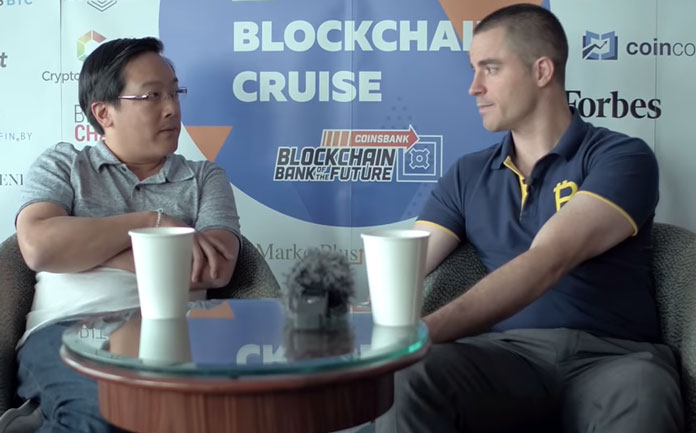 The debate that gave rise to Lee’s most recent assertions, took place in the middle of last week, in a meeting between them two which was published on the Bitcoin.com YouTube channel.

At that time, both personalities from the crypto industry discussed a series of topics, among which Lee highlighted the four important aspects that gave Bitcoin its intrinsic value.

In that sense, he referred to the fixed offer, transactions firmness, censorship resistance and production costs as those important features.

Additionally, he spoke about the intrinsic value of Bitcoin. “You have a new form of money that cannot be blocked from spending, cannot be reversed or taken away, cannot be counterfeited and cannot be devalued. These four properties of Bitcoin make it very valuable” he said.

On the other hand, Ver stated that such intrinsic value Lee was referring to did not really exist, and that it was only in the minds of the cryptocurrency users, also assuring that it would have no value if nobody in the world gave that value to it.

“There is no such thing as an intrinsic value, the value was in the mind of the beholder and not in the object itself” he stated.

After addressing other issues such as Bitcoins production costs, they concluded the debate by disagreeing with each other in regards to the intrinsic value definition. According to Ver, Lee’s point of view on Bitcoin economy was completely wrong.

0
Bitcoin Suisse has integrated Bitcoin Lightning technology to its crypto payment processor to provide instant transactions at lower fees for consumers as well as its merchant partners.
Read more
- Advertisment -