The Petro generates anger in the US Congress 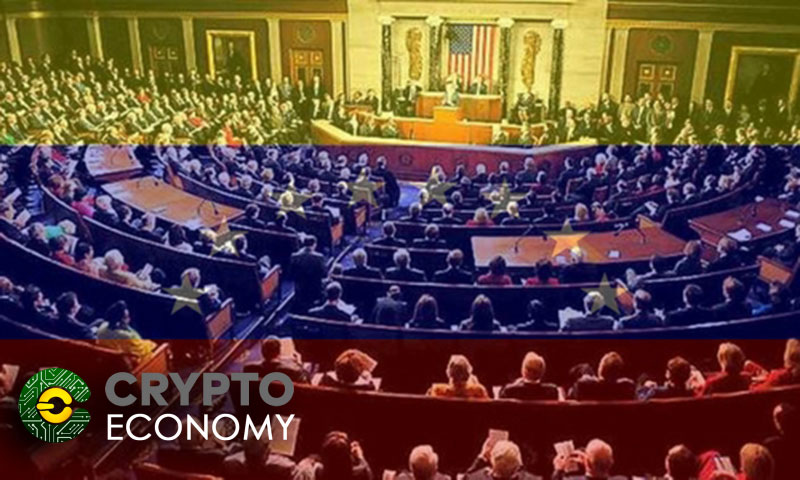 Last Tuesday a hearing was held by the Senate Committee on Banking, Housing and Urban Development, in the United States. This was attended by the president of the Commodities Futures Trading Commission (CFTC), J. Christopher Giancarlo and Jay Clayton, president of the Securities and Exchange Commission.

Both discussed and answered a series of questions, including the importance of their role, because market regulators could be strengthened by new laws. However, the talks focused on Venezuela and its president Nicolás Maduro, who seeks to implement a cryptocurrency backed by oil to avoid sanctions.

Accordingly, Bob Menéndez, senator from New Jersey, emphasized whether both agencies would develop a plan regarding the prevention of the use of cryptocurrencies, to avoid US financial sanctions. In addition, he noted that the Russian government is seeking a similar initiative, creating a national cryptocurrency called “Cryptorouble”.

While it is true, something that characterizes Russia and Venezuela is its dependence on oil. So both are considered the countries that have the most oil reserves in the world. Attached to this, are also the sanctions implemented by President Donald Trump.

Both countries were sanctioned by the United States in August for being accused of corruption, drug trafficking, human rights violations and military interference in different European countries and the Middle East. Therefore, restrictions make dollar transactions difficult, as well as the freezing of assets in the country and the revocation of visas.

Although, both governments seem to have found a way to evade this disqualification through the creation of coins. For his part, Giancarlo assured that they are in the spotlight of that situation and that he would not hesitate to act, if he will try to use the cryptocurrency to defraud the American consumers. 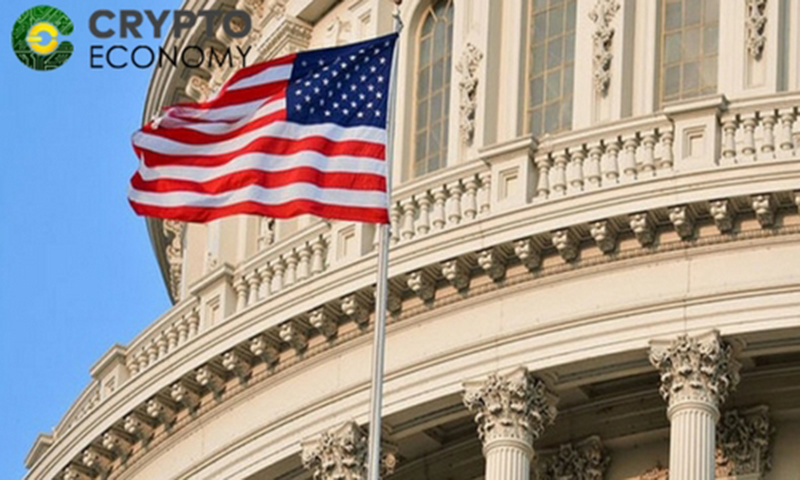 It is worth noting that in January the US Senators Marco Rubio and Robert Menéndez, denounced through a new letter sent to the Secretary of the Treasury of the United States, Steven Mnuchin. Such a situation about the cryptocurrency planned by the Venezuelan government.

“We have serious doubts about whether Venezuela has the ability to launch a cryptocurrency, but regardless of that, it is imperative that the US Treasury Department. be equipped with tools and enforcement mechanisms to combat the use of cryptocurrencies to evade US sanctions in general, and in this particular case, “they said.

With respect to Venezuela, OFAC has already made it clear that this currency is beyond the reach of the American people. In turn they added that those who wish to invest, use or accept any currency. It could be cataloged by this organism as evaders of foreign sanctions, which would also cause sanctions.

Petro as a payment method

As an alternative to the bolivar and with an increasingly limited foreign currency budget, the National Government sees in Petro the opportunity to establish a new payment mechanism to meet financial commitments.

The Venezuelan State seeks to promote the use of this currency to cancel amounts of the country’s external debt and even make payments of national commitments, such as public benefits. In this sense, the necessary actions will be taken to promote the exchange of Petro in houses that make these international changes, mainly in those that operate in emerging countries and allied nations.

To achieve its purpose, its use will be promoted by PDVSA, national companies and public entities, together with the governorships and mayorships of the country. Likewise, incentives will be offered to all those organizations that incorporate the cryptoactive to their operations.

According to announcements from the Superintendence of the Cryptocurrency, it is expected that the first emission of the Petro will be for the next March 1, and about one hundred million units will be issued. Its value will start at $ 60, however its price could fluctuate. This was stated by the Ministry of University Education, Science and Technology.

Following the proposals that both governments anticipate, economists are unlikely to make such an initiative work. Since Bitcoin and other virtual currencies are decentralized systems, in which there is no financial entity that is in charge.

Therefore, the plans would give the leaders control over the new currencies. But, this goes against the basic principles of virtual currencies. Economist Cesar Aristimuño believes that Petro’s difficulty will be that it is a currency created by authorities with little credibility. Especially in economic matters, and therefore it seeks to displace the currency of national circulation.