HomeCryptoNewsRussia and China could be planning their own digital currency
CryptoNewsFeatured

Russia and China could be planning their own digital currency 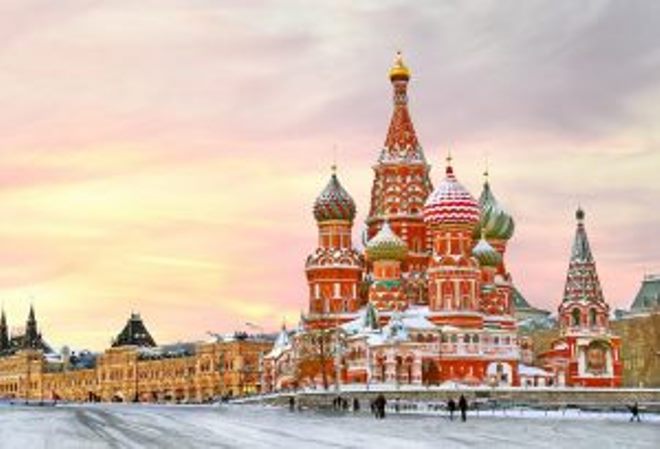 The growth in the adoption of digital coins is not only a phenomenon between individuals. An increasing number of central banks and governments are working on the digitization of their national currencies. China and Russia are investigating the potential of Ethereum as the base protocol for a digital yuan and a digital ruble, respectively.

Currently, the Royal Chinese Mint, the subordinate unit of China Banknote Printing and Minting, is testing Ethereum and its ERC 20 standard to digitize the RMB or Chinese Yuan.

Using the ERC 20 standard, Royal Chinese Mint is essentially considering the possibility of releasing single chips that are compatible with the Ethereum network; A symbol compatible with Ethereum would provide greater liquidity and interoperability.

Royal Chinese Mint is currently focusing on research and exploration of the cutting edge of digital money, engaging extensively in innovation and practice in such fields as digital currency, mobile finance, smart city building and finance based on Internet, but also actively promotes the application of blockchain technology in finance and related fields.

Apart from the Chinese government, Russia is also studying Ethereum and its potential in the financial sector. Although the technical specifications and details of the Russian central bank’s national digital currency project have not been revealed, in 2016 the Bank of Russia announced the development of an interbank prototype called Masterchain, based on Ethereum. Some of Russia’s largest commercial banks participated in the pilot, and the Bank of Russia’s Deputy Governor recently expressed optimism about cryptocurrency.

“Regulators from all countries agree that it is time to develop national cryptones, this is the future. Each country will decide on specific deadlines. After our pilot projects, we will understand what system we could use in our case for our national currency, “said Olga Skorobogatova at the St. Petersburg International Economic Forum 2017, held June 1-3.

In early 2017, Ethereum co-founder Vitalik Buterin revealed that part of the vision of the Enterprise Ethereum Alliance (EEA) is to provide infrastructure for large-scale commercial enterprises. As Ethereum moves towards a more flexible and functional network, it would allow central banks such as the People’s Bank of China (PBoC) and the Bank of Russia to consider the real possibility of building applications and even national digital coins based on the Ethereum protocol.

According to Bloomberg, Putin highlighted the potential of blockchain technology to build new business models at the St. Petersburg event, “The digital economy is not a separate industry, but is essentially the basis for creating new business models.” Leonid Bershidsky, editor of Vedomosti, said the move to Ethereum is part of a campaign to capture a competitive edge ahead of the West, China and Japan, diversifying Russia’s economy away from oil.

It is important to note that the PBoC and its officials have stated that Ethereum is going in the right direction in terms of vision and strategy. The PBoC is also enthusiastic about the ICO market and intends to regulate the market in the near future.