Kraken, one of the most experienced exchanges in the cryptocurrency market, announced through its official blog that it will stop offering their services in Japan as of June 2018.

“Kraken will be suspending all exchange services for residents of Japan. The exact dates for suspending trading and funding have not yet been determined and we will contact our clients residing in Japan as soon as the dates are known. This is a localized suspension of service that only affects residents of Japan and does not impact services for Japanese citizens or businesses domiciled outside of Japan.”

According to the reports, one of the main reasons for reaching this decision is the high costs involved in maintaining a business in the Japanese territory since analyzing revenues and expenses is simply not profitable. 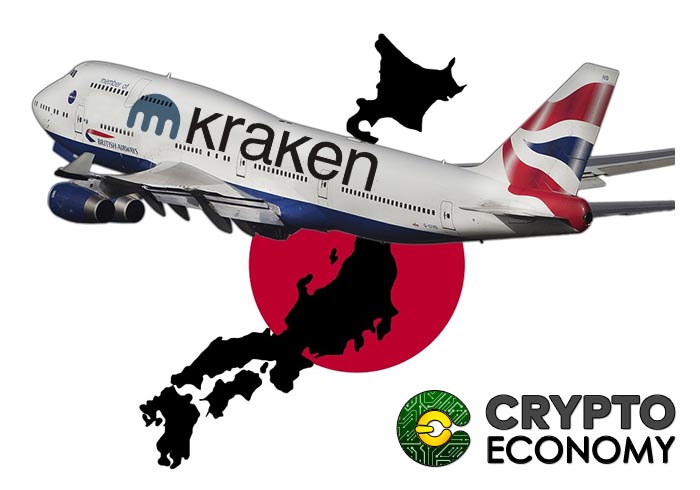 Kraken began its business in Japan in October 2014 and will end its services in June 2018, the dates that they have given are the following (these dates are approximate and may vary.):

The Exchange based in San Francisco, does not rule out returning to Japan in the future and has informed that with the costs saved regarding the suspension of these services will allow a better distribution of resources in other areas.

The message included a message for users who expected MtGox distributions:

“Residents of Japan waiting on Mtgox distributions will still be able to withdraw the funds through their Kraken account as a one-time payment, provided that this is approved by the court.”

Between the end of March and the beginning of April, five cryptocurrency exchange houses were forced to end their activities in Japan.

Due to the theft suffered by Coincheck last January, the FSA (Financial Services Agency) in Japan has been forced to apply changes in the regulations to companies that want to do business with cryptocurrencies.

Japan is in favor of cryptocurrencies and, as they say, all its regulations are focused on the security of the Exchange clients.