CEO of MtGox apologizes for bankruptcy of 2014 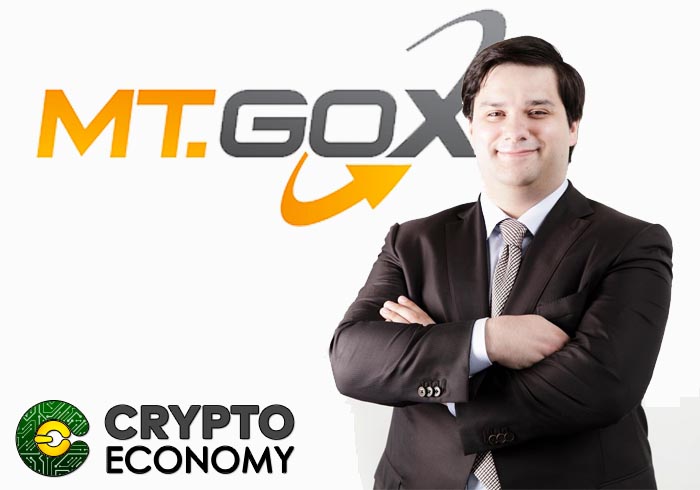 Mark Karpelès, CEO of MtGox, opened on May 4 a thread on Reddit where he publicly apologized for the bankruptcy suffered in 2014 and begins an AMA (ask me anything) so that users of this platform can solve all their doubts and questions.

The thread opened by Mark starts by saying:

Many of you know or remember me, especially recently since the MtGox bankruptcy has been allegedly linked with Bitcoin price drops in December 2017 to February 2018. Since taking over the most active Bitcoin exchange in 2011, I ran MtGox until filing for civil rehabilitation on February 28th 2014 (which became bankruptcy less than 2 months later) because a large amount of Bitcoins went missing. Since then, four years have passed, and MtGox is still in bankruptcy today. I’ve been arrested, released under bail after a little less than one year, and am now trying to assist MtGox getting into civil rehabilitation.”

He then tells how he tried to solve the problems that arose in MtGox and how these were insufficient to save him from bankruptcy.

He also tells how upset he is with the resolution that the case is having since, according to the Japanese bankruptcy law, the “claims” registered due to bankruptcy must be paid in the price the yen had on the date of the claim.

So if the Bitcoin at that time was close to $500, each Bitcoin lost should be paid at that price, far away from its current value.

“That’s the only way Japanese bankruptcy law can work (most bankruptcy laws around the world operate this way for that matter)”, explained the CEO of MtGox. 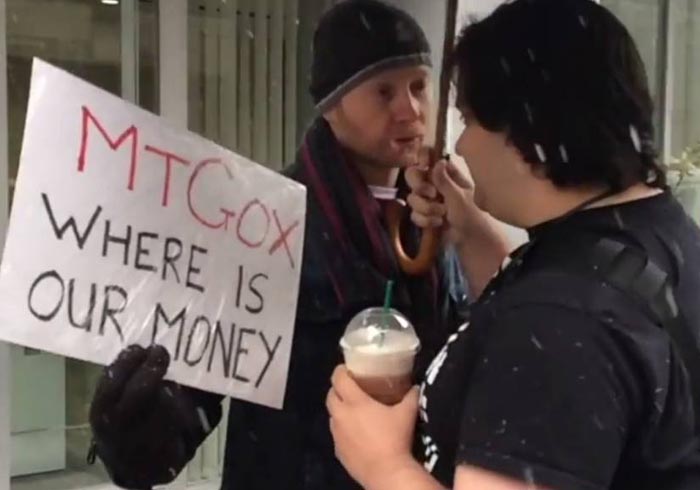 As stated by Mark this means that all creditors can be reimbursed for their part, and there will still be over 160,000 Bitcoins in assets left in MtGox. According to the bankruptcy law if, after distributing to the creditors, there is a surplus, the excess amount will be distributed among the shareholders of the company as part of the liquidation.

The disgust and disappointment of Karpelès is that he does not want these one billion dollars (value of the bitcoin he would be benefited from since more than 80% of the company’s shares are his) and does not want to be rewarded and be a millionaire overnight for an error that he finds himself responsible for and says:

“The fact that today this is a possibility is an aberration and I believe it is my responsibility to make sure it doesn’t happen.”

If this happens, one of the ways he would like to act would be with the civil rehabilitation of MtGox, which almost all creditors agree with.

Lastly, his words are that he only wants each one to recover their part, even him in order to close that stage of his life.

What is MtGox and what happened in 2014?

MtGox, located in Japan, started operating in mid-2010 and by 2014 it was already managing more than 70% of the operations carried out with bitcoin, becoming the largest exchange of that time.

In 2014 the company claimed to have “lost” more than 850,000 Bitcoin that were stored in Wallets, and filed for bankruptcy before a Tokyo court.