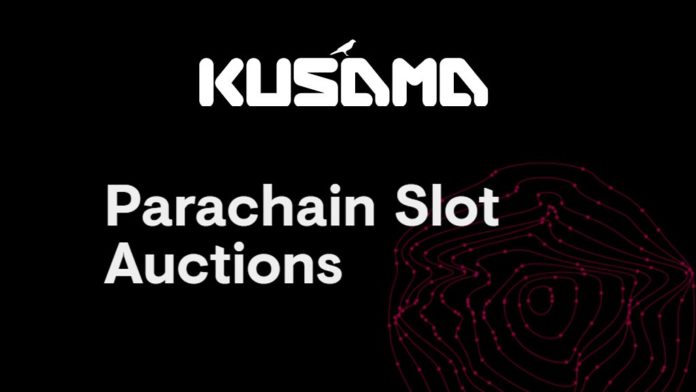 Polkadot canary network Kusama’s parachain slot auction will begin on June 15th as the Shell parachain has been upgraded to real-world Statemine parachain.

According to a blog post published on Tuesday, June 8th, the first live parachain, Shell, went online a little over two weeks ago and has been running very smoothly. All the pre-auction testing ran smoothly and now the first parachain slot auction is all set to commence.

As Crypto Economy previously reported, in May, the team behind the Polkadot network explained all the processes of starting parachain functionality on Kusama. In May, Parity Technologies, the core team behind the development of Polkadot blockchain, released the latest Polkadot version 0.9 that contained the final logic for running parachain slot auctions. With that, Kusama Network was all set to host parachain.

But the process first required two things to happen. These two things include a full external audit and testing the ability of Kusama to work “in the wild by executing at least one successful auction involving crowd loans and hosting at least one functional parachain.”

According to the latest blog post, the external audit by SR Labs has been completed and Kusama has deployed the Polkadot version 0.9 logic code “an effort to minimize the chances of there being any nasty surprises waiting for Polkadot’s deployment.”

As part of the second step, the first live parachain, Shell, went online a little over two weeks ago and has been running very smoothly. Shell was an empty chain with no functionality beyond upgradeable. Last week, Shell was upgraded to Statemine, Kusama’s equivalent of the Polkadot’s Statemint common-good parachain. Statemine supported several functionalities including holding and transfer of KSM, the native coin of Kusama Network, and the hosting of arbitrary assets, both fungible and non-fungible.

With all done and tested, the team believes that “there are no longer any known technical blocking points stopping the auctions or parachain functionality.” But the final decision will be made by the Kusama council and assembled KSM stakeholders. Therefore, Gavin Wood and his team recommended a schedule to Kusama Council.

According to this schedule, the first parachain slot auction will begin seven days from Tuesday to the members of the Kusama staking community enough time to unstake KSM for their auction bids.

In the first batch, five auctions will happen over five weeks with a pause for evaluation of overall network performance before auctions for the second week. In each auction, two days of initial bidding will be followed by a five-day ending period.

“Only bids made prior to this point will certainly be considered in the final result. Bids made following this point have a linearly reducing chance of being considered.”