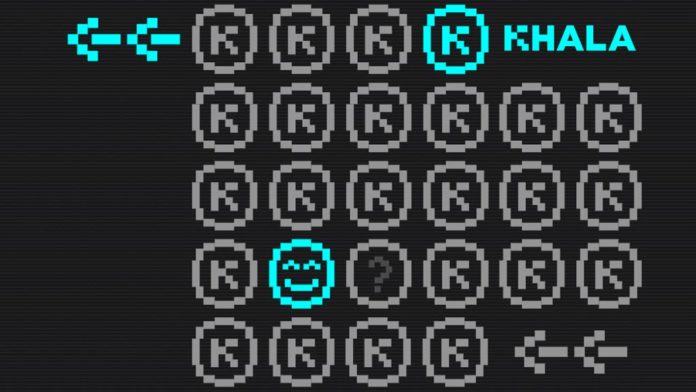 After winning the fourth parachain auction, Khala is now being onboarded as my fifth parachain. Over 2,700 network stakeholders locked up KSM in favor of Khala being added to yours truly.https://t.co/KQow7VYqbs

According to the official announcement by Phala Network, 132,280 KSM were contributed by 2,759 network stakeholders. Khala Crowdloan Dapp was officially launched on June 11 and 33 days later, Khala Network was able to secure the fourth parachain slot in the first batch of 5 parachains on Kusama Network.

According to the data provided by Phala, there are more than 17,000 KSM from MEXC, Kraken, OKEx, KuCoin, Nutbox, and Gate. All the contributor will receive rewards in K-PHA, the native token of Khala Network.

A total of 976k KSM ($193M USD) are now locked for these four parachains. All of this KSM will be locked for 48 weeks, then these teams will need to renew their lease in another auction in order to remain a live parachain.

What is Phala Network?

Khala is the canary network of Phala Network that will be a Polkadot parachain. Phala Network is a privacy-preserving cloud computing service, which offers computing power comparable to existing cloud services and protects the privacy of managed programs.

Phala combines a Trust Execution Environment (TEE), a special hardware component isolated from the operating system, virtual machine monitor (VMM), BIOS and other core components of a computer, with blockchain to offer a secure and efficient distributed computing cloud. Separate TEE has limited functionalities but combination of TEE and blockchain brings new norms to cloud computing.

After that, there will be a pause for evaluation of overall network performance. If all goes well, auction for the next batch will start. There will be 100 parachains on both Kusama and Polkadot. Auctions for the main Polkadot chain are also expected at the end of 2021.

0
Polkadot is in green in the last trading week despite a weak conclusion of the week. After impressively rising 30 percent from 2022 lows and...
Read more
- Advertisment -
Posting....