Thailand advances as a potential paradise for projects with cryptocurrencies

More and more countries are adopting permissive regulatory frameworks for activities with cryptocurrencies and blockchain projects, such as ICOs. Now it is the case of Thailand, a country in which through an Official Decree the cryptocurrencies pass to an official admission status.

There are already five Initial Coin Offer (ICO) projects that have the approval of Thai regulators to operate, specifically by the Securities and Exchange Commission of Thailand (SEC) and it is expected that this approval will be granted to no less than 50 new companies that have already requested official approval to start operations.

This impetus that Thailand begins to give to companies with blockchain projects is of the utmost importance to promote a boom of companies related to the sector that will seek in that country a safe place to operate, far from meaningless restrictions that are still observed in many countries.

The Thai regulation also proposes that all ICOS be concluded within a 60-day sale period after launching the established rules.

There is a list of all the ICOS approved in the country, all of which must exclude the so-called stable currencies, which will be regulated by the national Bank. The list would not show ICO either international or foreign.

It was learned via Bangkok Post, that of the 50 companies that submitted an application for approval to the SEC for their fundraising launches through ICOs, only five comply with the standards established by it but approvals are expected to increase substantially. It was also learned that the SEC seeks to have more qualified personnel to expand its operations and handle both the Initial Public Offers (IPO) and the ICO, efficiently, and thereby achieve an adequate role for the safety of businessmen and investors.

One of the main points of interest of the SEC is to prevent frauds that unscrupulous people seek to promote behind the facade of an ICO. For this, the rigor of parameters is based on the real viability of each fundraising proposal, through real and concrete uses. The SEC of Thailand takes into present the fraudulent intent of some modes of operation in the digital monetary space, so they have made it clear that they will only approve projects that can be evaluated in a practical way and that have sufficient infrastructure supports and commercial references. 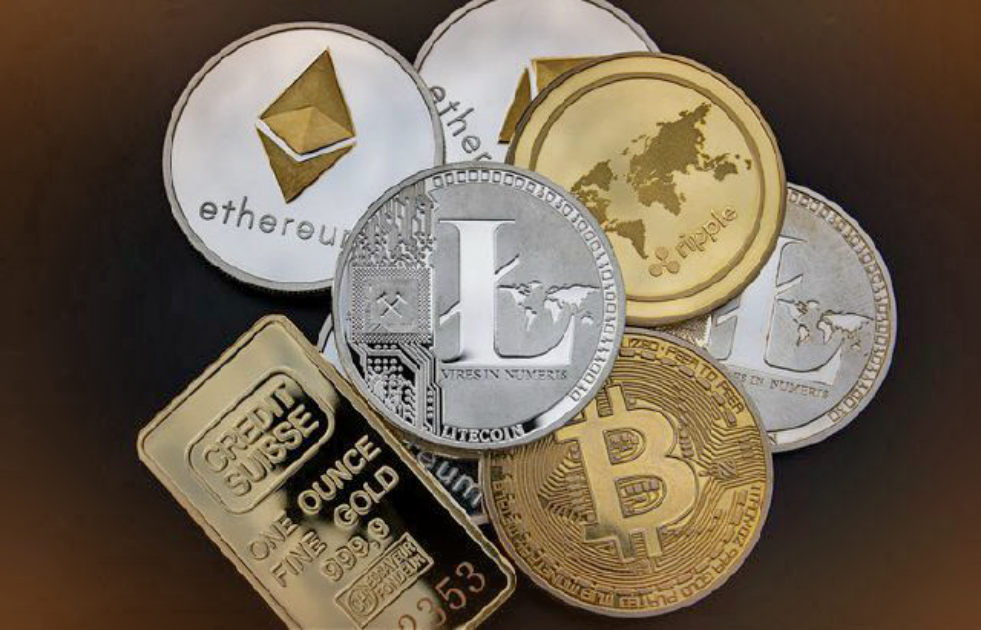 The SEC had previously classified ICOS as “digital assets” or “digital tokens”. This classification is for ICOS within the jurisdiction of Thailand. Speaking about development, Thai Finance Minister Apisak Tantivorawong said that efforts are aimed at encouraging ICOS, provided that they are properly registered and receive approval to raise funds.

One of the most significant details of the current regulation of the Thai SEC, is that it is allowing for now, operate with only seven cryptocurrencies, Bitcoin, Ethereum, XRP, Litecoin, Stellar, Ethereum Classic and Bitcoin Cash. Additionally, in the new regulation, the SEC has granted a peremptory period of 90 days to companies, exchanges, brokers and organizers of ICOs to be placed under its approval regime.

In addition, all players in the cryptographic market in Thailand must request the approval of the Ministry of Finance of Thailand before conducting formal business activities with crypto-currencies.

This kind of regulations, while possessing a sensible surveillance framework to protect the safety of investors and entrepreneurs alike, is still an important impulse to make Thailand a potential paradise for companies related to blockchain projects and ICOs in general, which could be seen in a short term.