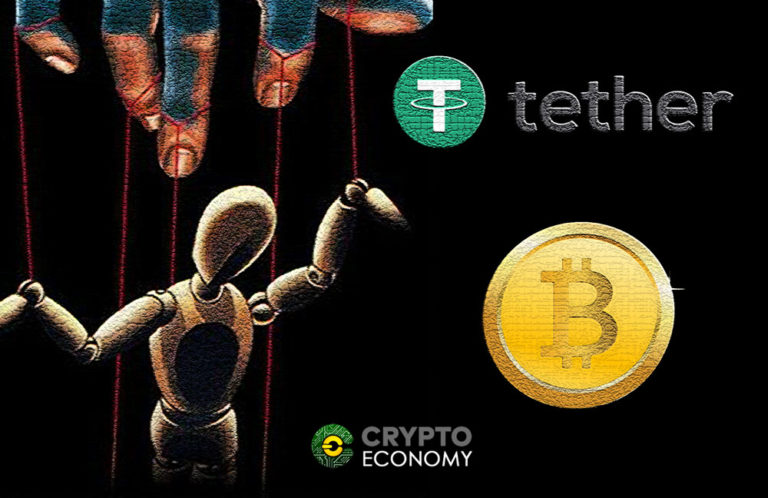 If you’re one of those patiently holding your Bitcoin, waiting for the next race that gives you a great benefit, that may be a long time coming. This is because there have been insinuations that the Bitcoin market could be manipulated. A team of researchers are saying that the steep rise in value experienced by Bitcoin may have been as a result of behind-the-scene activities of market manipulators.

With Bitcoin down to about 50 percent of its December value, there has emerged indications that the coin rise to prominence in 2017 was as a result of manipulations with the stable currency, Tether which was created by Bitfinex, an exchange registered in the British Virgin Islands.

Nouriel Roubini, an economist called it “the mother of all crypto scams” and wondered when investigators will do the job of sending those involved to jail. The first allegation about Tether appeared last year when a blogger with the pen name of Bitfinex’ed alleged that the cryptocurrency was being printed “out of thin air” contrary to the impression that every tether is backed by a dollar. With $2.2 billion worth of tether in circulation, the so-called stable currency should have equivalent value in the bank.

Be that as it may, Roubini vocalized his view that Bitcoin was manipulated during the bull-run that resulted in the digital currency being valued at $20,000 last December. He insisted that the true value was 80 percent less than that. 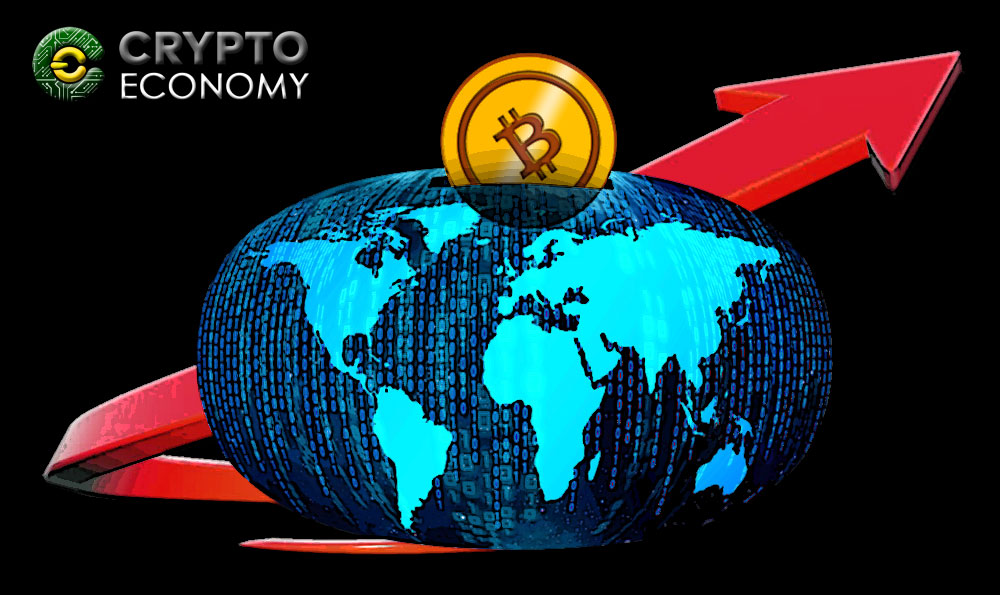 John Griffin, a University of Texas finance professor who specializes in detecting financial fraud in traditional market conducted a study with Amin Shams, a graduate student on the issue and gave credence to the allegation against tether, the Bitfinex backed stablecoin.

In their research, the duo reported that

“We examine whether the growth of a pegged cryptocurrency, tether, is primarily driven by investor demand, or is supplied to investors as a scheme to profit from pushing cryptocurrency prices up,”

The researcher said that they used algorithms to research blockchain data and found that purchases with Tether coincided with times the market was experiencing downturns. These purchases always resulted in increases in Bitcoin prices. These meteoric rises were up to 50 percent for Bitcoin in less than 1 percent of hours and up to 65 percent for other top cryptocurrencies.

They said their findings showed that the flow of tether at such times was not backed by any real demand from the market since no real investors handed over dollars for Tether.