Bitfinex will not lend itself to tax evasion of its users

The economic activity that revolves around cryptocurrencies is undoubtedly subject to ever closer scrutiny by governments. When moving huge amounts of money, it is natural that there is a series of suspicions regarding money laundering and tax evasion, and before that it is a sure fact that more and more governments will encircle all activity related to commerce and cryptocurrency transactions.

Already begin to observe direct enclosures towards the companies of exchanges and commerce of cryptocurrencies. Bitfinex, one of the most notorious and large exchange platforms, is now working very closely with the government of the British Virgin Islands to reduce the trend of tax evading behavior by Bitcoin investors.

Bitfinex has informed its clients that they must send their tax information, which will be sent to the authorities of the British Virgin Islands, who will share this data with the tax authorities and governments of the country of residence of their users. In a few words, the tax evasion ended.

The Bitfinex statement to its clients also states that in addition to complying with the British Virgin Islands, the measure also complies with the Foreign Exchange Tax Act of the US. UU (FATCA) and the Common Reporting Standard (CRS) of the Organization for Economic Cooperation and Development. All the copilatory information for the respective legal forms has already been sent by the clients, especially the FATCA and CRS forms before May 24, 2018.

It is important to note that Bitfinex reminded its customers that this measure had no escape, since by accepting its terms of service, each client agreed to use the website in accordance with applicable laws or regulations. It is a clear and unobjectionable adhesion, unless the user wishes to withdraw. 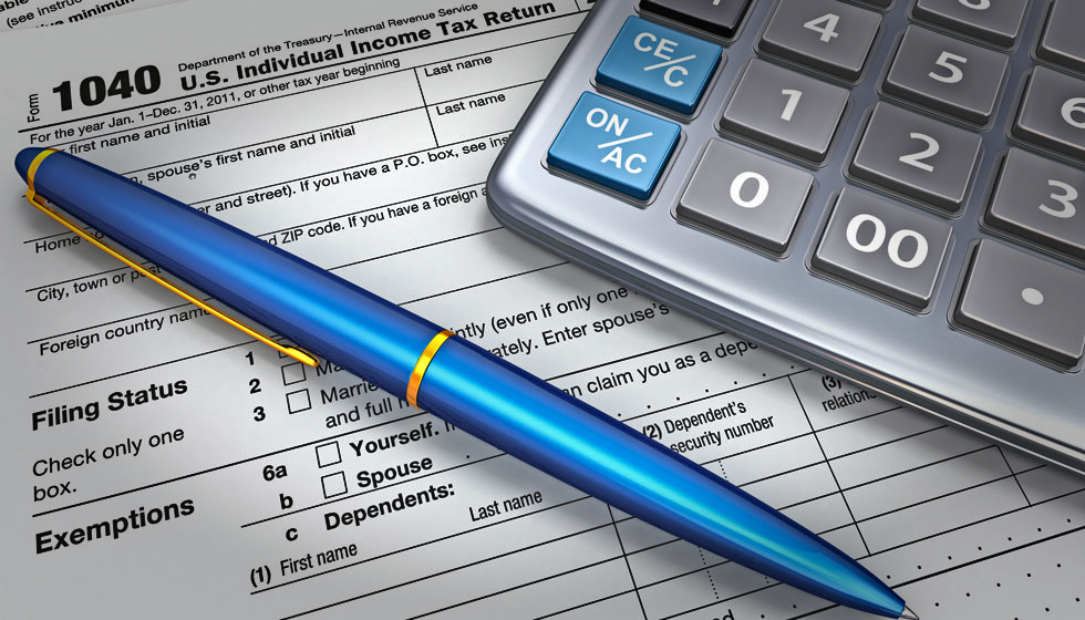 A decision like this has naturally produced mixed opinions, and more complaints than applause. In fact the protest escalated to levels of social networks, where users incited to protest “peacefully” withdrawing money from the platform.

Other platforms have been going through the circumstance of adapting to the tax regulations, among other legal aspects. This is the case of Coinbase, for example, has been in a legal battle with the Internal Revenue Service of the United States (IRS) since 2016, for not submitting personal data of more than 13,000 customers to the IRS, and this without counting its tie relationship with the SEC.

Certainly, even if it displeases the cryptographic community, the regulations will be arriving, it is a situation that must be faced according to each platform and it is carried to the fulfillment of the regulatory factors that are touching it. It is an unrealistic utopia to pretend a non-regulation of activity, and it will not be long before international regulatory frameworks begin to emerge to adapt the cryptographic activity to standards of quality, security, data management, conditioned anonymity, KYC, and tax aspects. , It’s just a matter of time.

0
Cryptocurrency platforms, Bitfinex, and Tether have been ordered to end all digital currency trading activity with New Yorkers, according to the New York Attorney...
Read more
Bitcoin News

0
Bitfinex announced some new listings and supports in its platform. The new listings cover multiple tokens from pNetwork and Aragon. As a result of...
Read more
CryptoCurrency News