The Tether Tokens are reissued

In December of 2017, as is already known, the Commodity Futures Trading Commission of the United States (CFTC) have subpoenaed Theter, which by then suspended the issuance of its token. The citation that was issued for both Tether and Bitfinex was received by Theter on January 23 of this year, and from that moment he stopped his tokens broadcast, until now when he resumed it.

Tether created on Tuesday, March 20, 2018 a new batch of USDT tokens worth $ 300 million. Naturally this produced the strangeness and attention of many, who with the prudence of the case decided to wait to confirm if it was really Theter. But it is opportune to remember that it is not the first time that Theter brings to the market a “surprise” issuing of tokens. Despite his silence following the citation of the CFTC, on January 30 Theter issued a surprise of $ 30 million, but the tokens were revoked the next day. The fact is that the noise that this generates is not being the best possible.

Recall that Tether is a blockchain platform that allows users to store, send and receive tokens linked to fiduciary currencies such as dollars, euros and yen, from person to person, instantly, for a fraction of the cost of any alternative.

At a time when prices in the cryptocurrency market are falling, a “surprise” issue like Theter has done has provoked speculation that it could be movements that seek to impact the price swings in the crypto market. To put it more clearly, there is talk that Tether is manipulating the price of cryptocurrencies with his actions.

But if we focus on what Theter’s operation properly refers to, there remains an absence of responses to what is considered to be a lack of transparency. Some financial experts seem to observe some dirty play in the way that Tether operates with these surprise broadcasts.

Tether and the USDT must have coverage backed by a corresponding fiduciary value. In theory, the referential value is 1 token USDT = $ 1 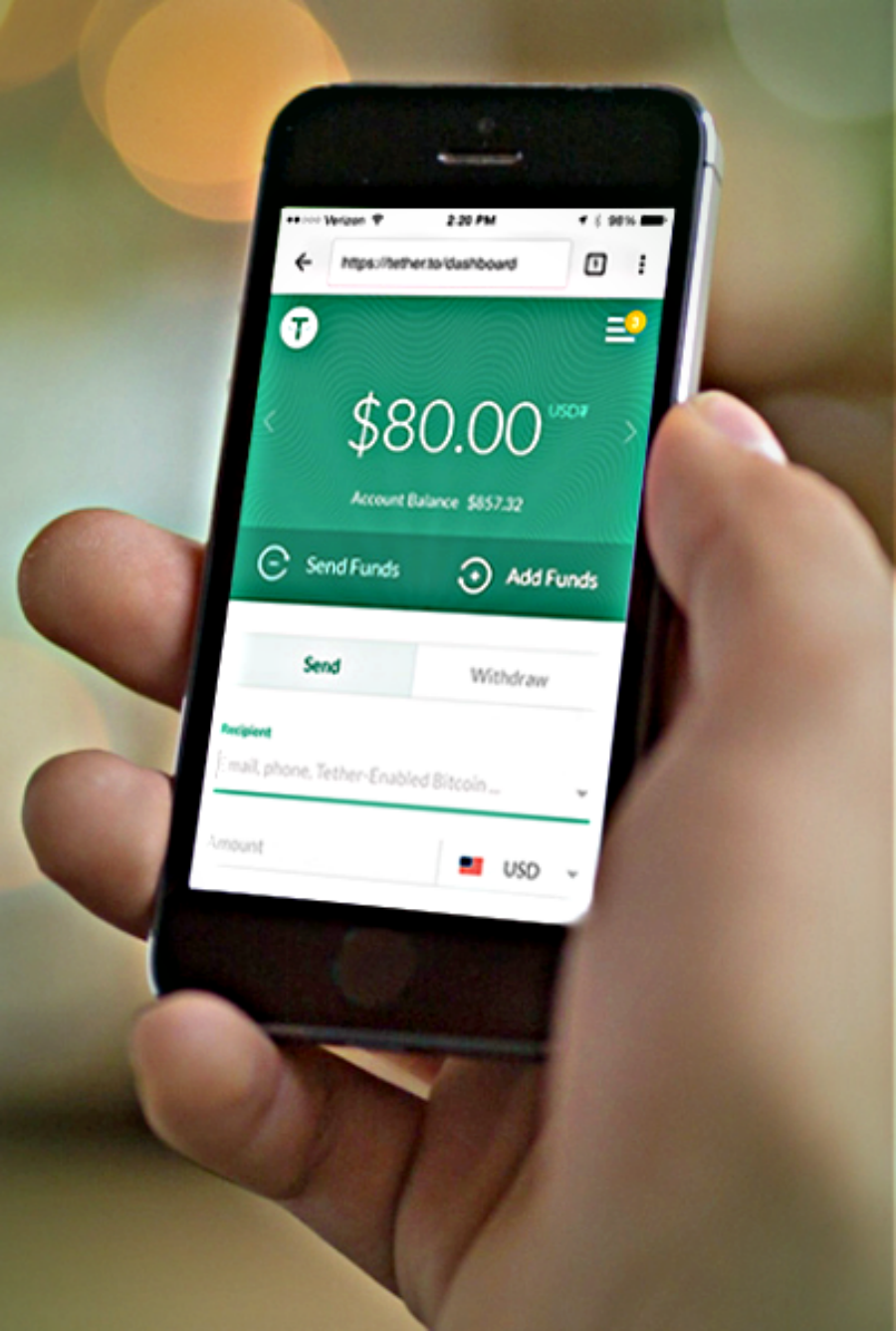 Although Tether has remained stable, many are unclear about the dynamics of linking the token to the USD. Tether explains that dynamics in his White Paper, and this token-USD linkage comes from the fact that users deposit fiduciary money in their bank account. Consequently, each token in circulation must be duly backed by the same amount of USD held in the Tether bank account. Here is the dynamic.

However, Tether has been subject to a banking blockade since 2017, and it is not clear how users are depositing fiduciary money in their bank account. This complicates many things. There are no audits of recent Theter accounts. Without transparency in this type of information it is natural that all sorts of speculations are unleashed.

According to Theter’s White Paper itself, proof of its trust fund holdings must consist of the publication of bank balances and frequent audits of its accounts by professional auditors. However, the reality is that in January 2018 the firm Friedman LLP, who acted as auditors for this cryptocurrency, broke their relationship with them.

The gray gaps of speculation usually reveal maneuvers that the markets sensitive to these movements do not delay in shining.