Tachain, a Blockchain ecosystem that combines transport services and advertising 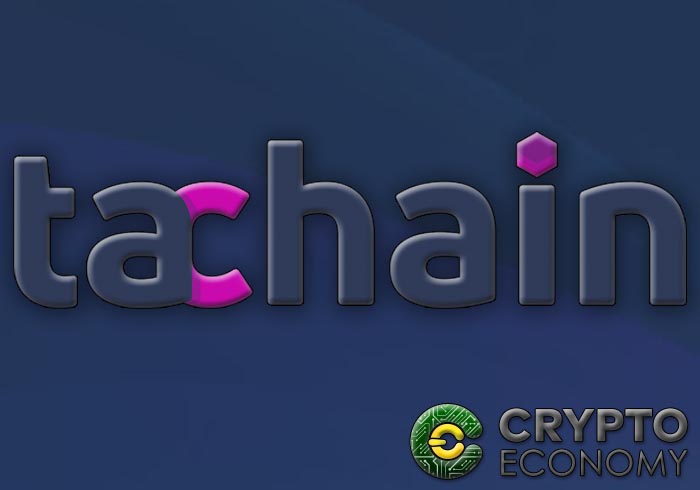 The services of transport and advertising do not have much in common at the moment, but this is something that will change thanks to Tachain, a platform that wants to combine these sectors for the benefit of both companies and users that use it.

Tachain is a platform created in 2017 by a team of software engineers and business developers that combines transport services, advertising and the exchange market of tokens and cryptocurrencies. This platform is divided into 3 parts:

Tachain Transportal: It will be the part of the application intended for transport services, where users can use taxi booking services.

Tachain AdNet: It will be focused on advertising services, where users can see ads while traveling on any public transport, also winning TCHN for it. Companies will use it to advertise their campaigns, being able to personalize and orient their content depending on several factors, such as where they are issued.

Tachain TMARQ: A market of tokens for users to exchange TCHN tokens for other cryptocurrencies or fiduciary money.

In 2018 it is planned to implement this platform in the Philippines, in October 2018 3000 taxis will be launched in Manila.

Tachain is working on a mobile application for both taxi service providers and users, which will add new features as the tachain roadmap progresses.

Through this application, the attached companies can advertise their ads and users can see these ads and hire their taxi services.

These tokens will be necessary so that advertisers can use the ad serving platform, users can use the TCHN to pay for the transports used or to exchange them for other cryptocurrencies from the TMARQ application.

From the company they expect that as the project grows, its token will increase in value which would directly influence its demand by users.

If you want more information about the project you can go to the following links: