A South Korean Legislator Wants to End the Ban On ICOs 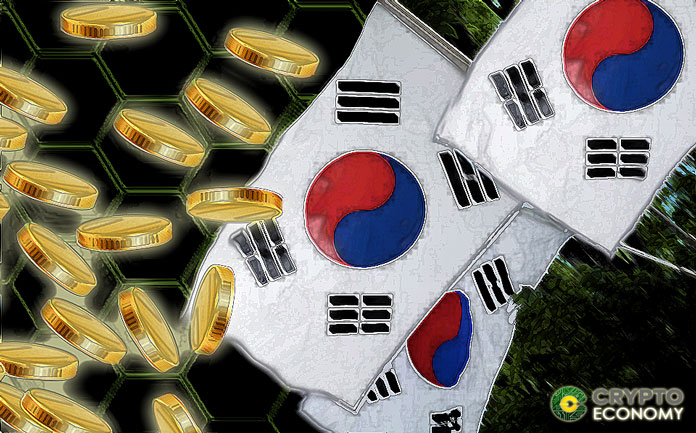 Last September, the government of South Korea placed a ban on initial coin offering – ICO -, the innovating crowdfunding tool that trended as a popular startup funding method. The reason was the suspicion that it is fraudulent and unregulated. However, a Korean legislator is now working to see the ban lifted.

The Korean ban on initial coin offering has seen quite some opposition, especially as the economy has not performed as expected. There has been a spike in unemployment and a rising cost in housing.

It is natural that politicians take advantage of disenchantment in the polity to gain goodwill and position themselves as innovation lovers. This is what Min Byung-doo, a member of the ruling Minjoo Party has done by speaking out in favor of initial coin offering as a funding method and advocating that the ban be lifted by the government.

Min is a prominent member of the ruling party and the Chairman of National Policy Committee, a body considered to be the key link for any group that wants the ban on ICO to be lifted. That he is advocating same means that the crypto community in Korea has a reliable supporter in a key government position that could ensure that the ban is lifted, soon. 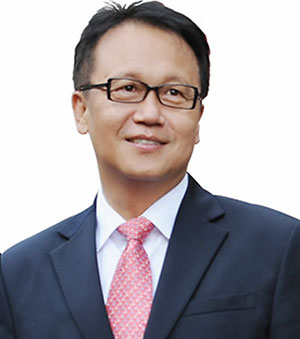 Min said, “There are some positive aspects to the regulations implemented by the government over the past year. A lot of the bubbles have burst and people have realized that this is not a market they should be recklessly rushing into.”

He continued by saying that the action taken by the government has served its purpose. With the lessons learnt, it is time to move to the next stage of the crypto revolution.

“The laws have served as a big preventive injection, so even if the regulations on ICOs and exchanges were repealed, I don’t think people would be jumping into these markets without careful consideration. I think the vaccine has succeeded, and it’s now time to open up the market.”

The legislator said that the fact that countries such as Switzerland, Estonia and France were able to bring ICOs within legislative and monetary institutional framework means that it is a worthwhile venture.

He added that ICOs raising more funds than venture capital in recent months means that it can no longer be waved aside.

He added that blocking ICOs just because of suspicions of fraud would make the country lack behind in reaping its benefits.

0
In the thick of rising cost-of-living expenses, many British citizens are falling back on gambling and cryptocurrency investments for survival. Among the Group of...
Read more
- Advertisment -
Posting....