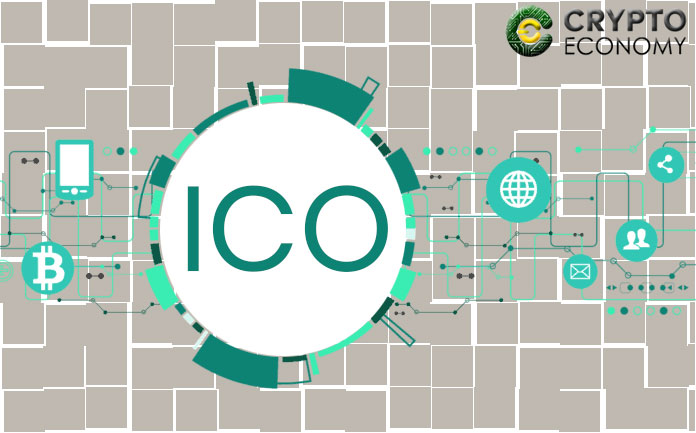 $20 billion have been raised in cryptocurrency token offerings – ICOs – since the start of 2017 to September 2018 according to a recent study by the independent research company Autonomous Research.

The study also pointed out that the initial coin offering activity had dropped as much as 90% by September of this year as compared to the start of the year. Over $3 billion was raised at the beginning of the year, however, that amount dropped to less than $300 million by September marking a 17-month low. Of the $12 billion that has been raised this year, close to half of it was raised by two projects – EOS, whose year-long ICO raised $4.2 billion and messaging app Telegram, whose exclusively private-sale ICO raised $1.7 billion.

More than 300 crypto funds have been launched to invest in crypto projects but despite the proliferation of investors both retailers and institutional, the investments are on a downward trend. The study cites more than have of the ICOs launched this year failed to raise the required amounts to kick-start their business which led to their eventual closure. A majority of the ICOs were launched to take advantage of the digital ‘gold rush’ subsequently resulting in quality and regulatory concerns regarding tokens. 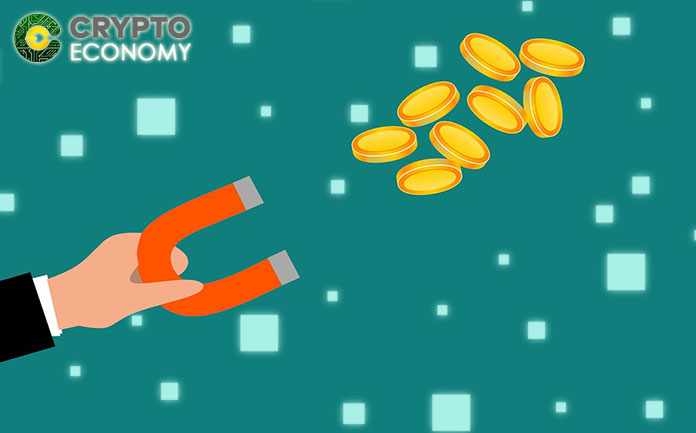 Some of the reasons given by Autonomous regarding the downward trend of ICOs includes the increasing cases of scam and phishing projects that have made investors more averse to investing in projects. According to the study, as much as 20% of the ICOs had plagiarized whitepapers, with another 15% of the ICOs suffering crypto hacking and consequential loss of raised funds.

Similarly, investors have lost interest in the ICOs and are looking for better terms that protect their funds. The new alternative is the Security Token Offering (STO) that is more legally binding.

The SEC has been reported to claim that ICOs could be classified as security offerings which places them under the strict purview of the regulatory agency. Therefore, most projects that want to gain entry into the United States territory are finding ways to position their projects for future legal changes to the current ICO space. Therefore this has led to the rise of the STOs offerings instead.

The other reason that the study gave to the fall in ICO activity is the “the collapse/crisis in Chinese P2P lending since 2015, and whether that risk-seeking capital wound up in ICOs.” China is one of the leading jurisdictions under which cryptocurrencies are operating but in the past few months, it has taken a stance of limiting their operations. Some projects have reportedly chosen to move out of China in a search of better legal environments in order to launch their projects.