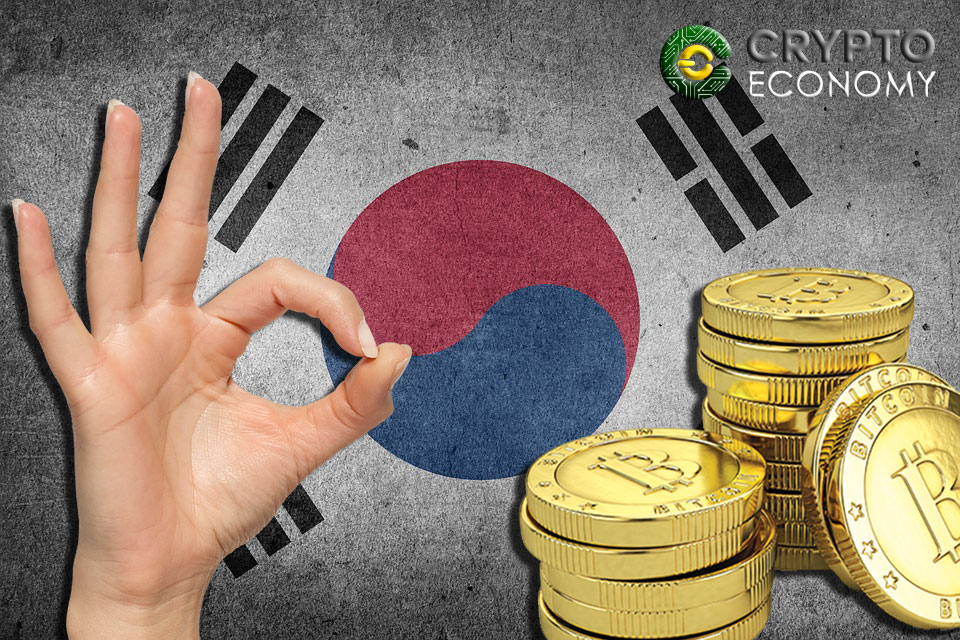 The report said that:

South Korea placed a ban on cryptocurrencies and ICOs after China did in September, but the two countries have had to contend with companies moving to other jurisdictions such as Hong Kong and Singapore to conduct their crowdsales.

The proposal by the legislature is encouraging the government of South Korea to proceed with lifting the ban after making provisions to ensure that investors are protected.

Since the Q1 of 2018, it has been rumored that the Korean government are planning to lift the ban on ICOs in the country. This is the first official move that indicates that the government doesn’t want the country to watch from the sidelines as a new concept is taken advantage of by other countries. 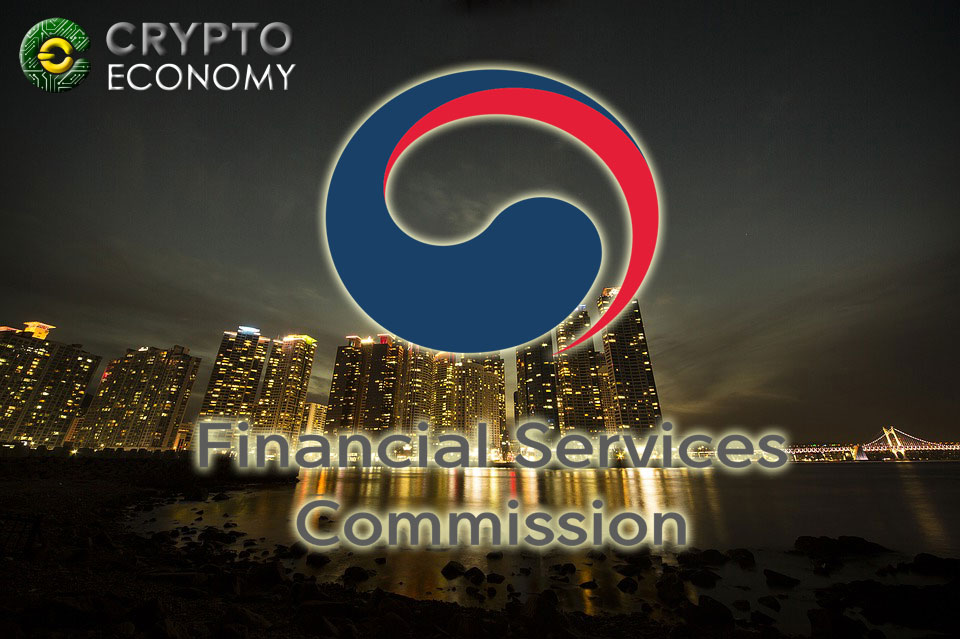 The Ministry of Science and ICT and the Financial Services Commission are going to play central roles in ensuring compliance and investor protection in the new Korean ICO space. This has been possible because a group of legislators were working to see the ban lifted.

The National Assembly’s Special Committee on the 4th Industrial Revolution held a general meeting on May 28 in which they expressed dissatisfaction at the approach of the government in handling the revolutionary blockchain issue in the country.

“Through the legislative and policy proposal of recommendation finalized on the same day, the committee accused the administration of neglecting its duty in responding to blockchain application expansion. We need to form a task force including private experts in order to improve transparency of cryptocurrency trading and establish a healthy trade order,” the committee described. Among other recommendations, the committee outlined, “we will also establish a legal basis for cryptocurrency trading, including permission for ICOs, through the National Assembly Standing Committee.”

Many analysts in the country are unhappy that the government has failed to regulate the sector but preferred the easy path by banning cryptocurrencies, causing many South Korean companies to launch their crowdsales overseas in places such as Switzerland, Hong Kong and Singapore, thereby incurring unnecessary expenses.

Switzerland, Hong Kong and Belarus have recently made adaptations to their foreign and industrial policies that have made them havens for blockchain startup. Countries that have shown belligerence towards ICO now have local companies moving to these blockchain technology friendly jurisdictions in droves.

Kakao Corp, the parent company of the messaging app, Kakaotalk and Bithumb are among the biggest companies from South Korea that are preparing overseas based ICOs. Interestingly, these ICOs still target residents back home in South Korea.

0
Huobi is probably the first cryptocurrency exchange to have taken the first step against allowing Chinese traders to trade on its platform. This comes...
Read more
CryptoCurrency News

0
Sendsquare announced that the National IT Industry Promotion Agency (NIPA) of the Korean government had chosen it for a blockchain-based clinical project. The project...
Read more
- Advertisment -