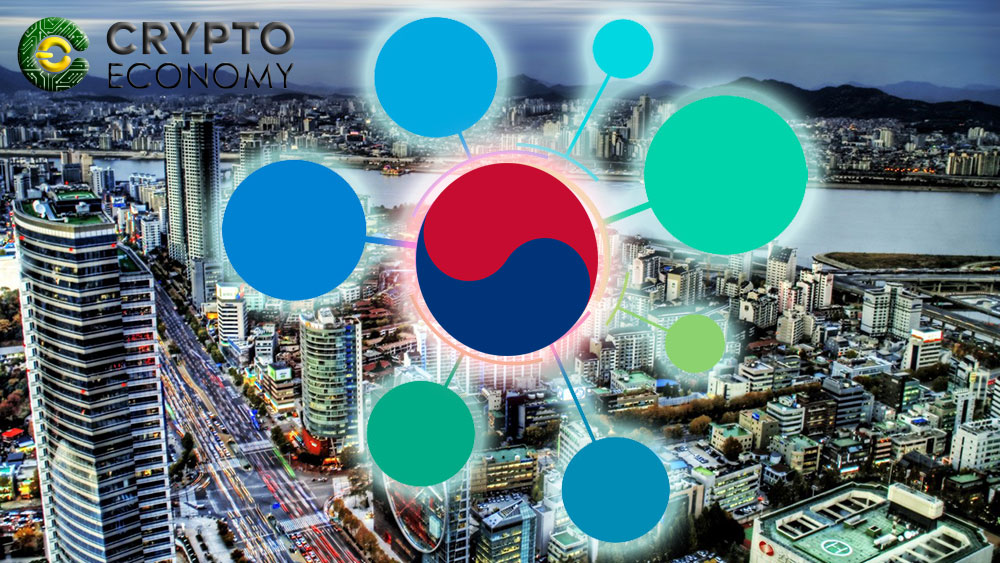 South Korea’s finance minister Kim Dong-yeon has shown himself as a supporter of cryptocurrencies in various occasions. His most recent statement regarding blockchain technology assures that its development can “change the world”.

During a trip to China to hold economic talks with the governor of that country’s central bank, Yeon highlighted how important will be having the blockchain technology as a key inner mechanic in the building future, even inviting both nations to join efforts in its research and development. 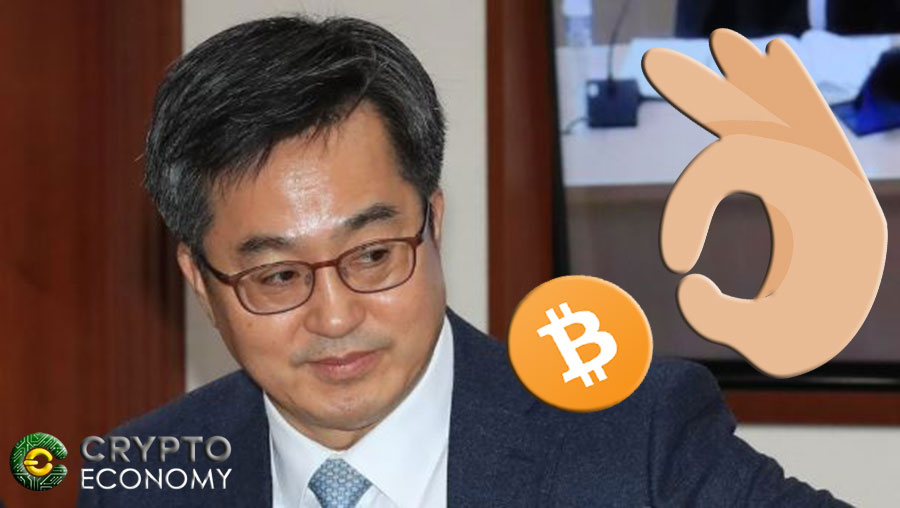 Regarding cryptocurrencies and the debate held by various analyst about their usefulness in blockchains, the South Korean finance minister thinks both elements are closely related, explaining that “for open-source blockchain networks, cryptocurrencies are necessary as incentive for individuals to participate in the network.”

Yeon’s positive words on blockchain technology come after a period of harsh limitations in the crypto-space of South Korea, where regulations on anonymous crypto-trading were issued in order to comply with the know-your-customer obligation and as part of efforts in preventing money laundering. Earlier on January, the Financial Supervisory Service and Korea’s Financial Intelligence Unit joined forces in order to inspect six of the largest local banks, in a movement to detect and put an end to criminal activities.

Days after starting such operation, Korean justice minister announced his ministry was preparing a legal framework that would completely ban cryptocurrencies from that country. This brought not only FUD among investors, but also negative reactions from local people and some high officers – Yeon included –. Even the President of South Korea had to clarify that such blanket ban would not take immediate effect until it was discussed “with each government ministry.”