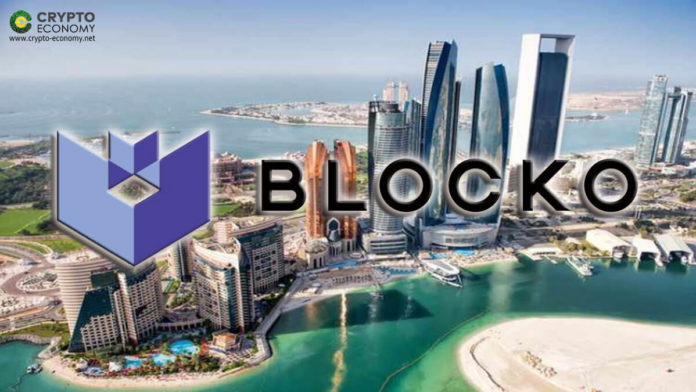 Block is launched in partnership SEED Group, a member of the Private Office of Sheikh Saeed bin Ahmed Al Maktoum. Before launching in UAE, the company raised $16 million in funding. This $16 million was raised through two separate funding rounds. It Secured $8.9 million is June 2018 and further $7.44 million in second round in August earlier this year. South Korea’s oldest bank, Shinhan, as well as KEB Hana Bank, LB Investment and Dadam Investment are the biggest contributor to this fund raising.

Block has already built 38 full-scale enterprise blockchain solutions for many South Korea giant such as like Samsung, Cisco, Hyundai Motors, and Gyeonggi-do province.

Actually, Blocko is a subscription service for Aergo, a enterprise blockchain for businesses. Blocko creates the genesis technology, developer tools, IT deployment blueprints and libraries that are being made available for free to developers and businesses who want to use Aergo.

Blocko and Aergo has already seen a great success in Asia and Europe and motivated by that success, they are looking to expand their business in Middle east. Phil Zamani, co-CEO of Blocko and CEO and founder of Aergo, about this new launch, said:

“We launched Aergo in response to the growing need for data sharing between industries and companies in areas such as identity verification, document management and the Internet of Things. These are the same areas in which the Middle East in particular is seeking practical solutions.”

“The UAE and the wider Middle East region are constantly seeking advanced blockchain solutions for government and digital services. And so, we recognised the partnership with Blocko and Aergo as a solution to satisfy the increasing need for companies working at the highest level of scale and security.”