Samsung Now Has 17 DApps in Its BlockChain Keystore 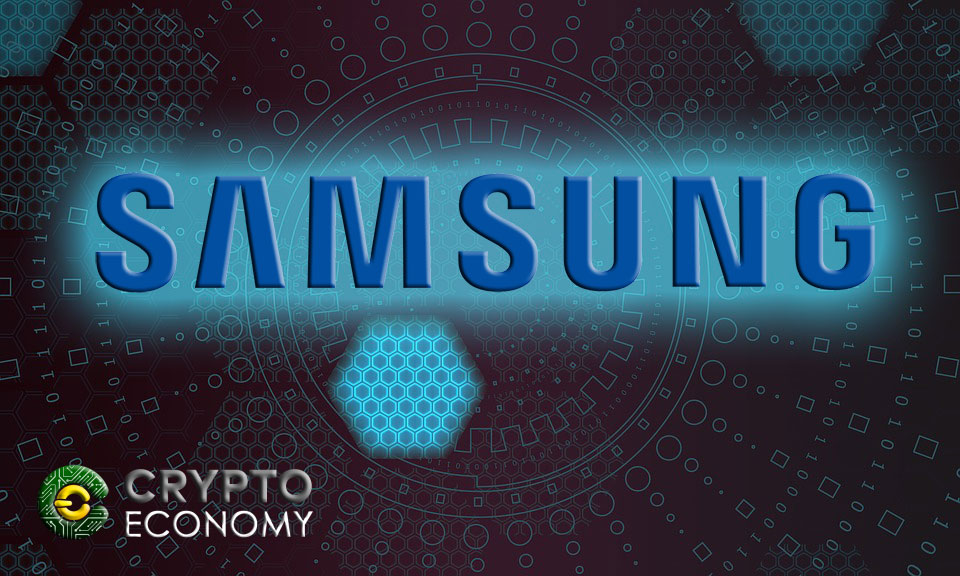 In a bid to beat all its competitors in the smartphone arena, Samsung has added 13 distributed applications in its Blockchain Keystore market place. The addition brings its number of Dapps to 17 from a mere four.

Incorporated into its Galaxy S10 series, Samsung is targeting its customers who double up as crypto enthusiasts with its crypto-centric products. From only having cosme a social media app, coin decks billing, crypto kitty gaming, and an engine purse password wallet, Samsung now provides more.

Some of the new apps include; the Hunters, Mike Crypto Heroes, Crypto Dozer, sMicrotop, Syrup Table, Jupiter, Lympho, X Welette, Mas, Livin, Forresting, Anpan, Fable, and Berry pick. Some of the new apps are additions in the social media, password wallet, and gaming sector. However, several of the latest apps now cater to user’s needs in the entertainment sector, lifestyle, pin tech, and health.

While many would be excited with the news of Samsung crypto-centric products, the bad news is the services are only available for Ethereum based ERC-20 protocols and tokens. However, to access the affiliated Dapps, one has to go to My Setting and proceed to BlockChain Key Store via the BlockChain Wallet. The latter is available in the Galaxy Store.

As news of the new Dapps reaches many of the crypto enthusiasts, for Samsung, this marks a new milestone. The above comes after the launch of Samsung Knox which came out back in February and its available for storage of private keys. Apart from the above developments, Samsung is also about to launch Galaxy Fold whose launch date was postponed after negative reviews.

In addition to Samsung, other smartphone manufacturers also have projects in the blockchain space such as Apple or HTC.