Dubai to implement Blockchain technology into its own legal system 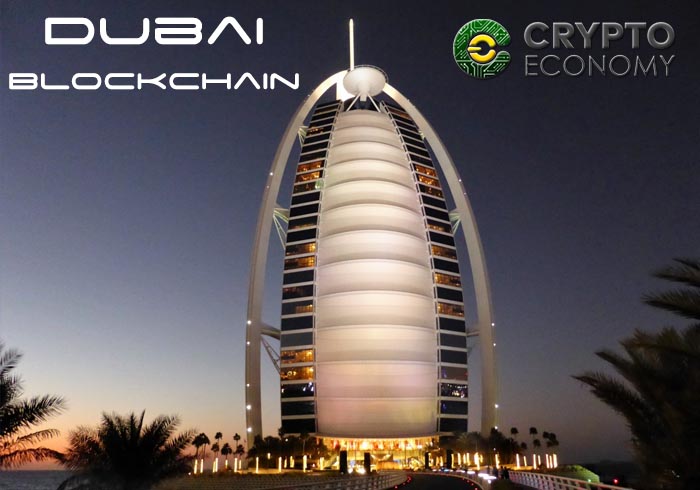 Via local media Arabian Business, it was known of the new joint effort between the Dubai International Financial Center (DIFC) and the government startup Smart Dubai, to boost legal operations on distributed ledger technology (DLT), through the development of what is known as “Court of the Blockchain”.

Amid its situation with commercial and civil disputes in the financial industry, the Arabian country has been embracing this technology in hopes of finding a solution to verify court-judgements for cross-border enforcement via smart contracts.

In this regard, the DIFC stated that the idea is to adapt blockchain technology to all of the courts in the country, so it can share information in a decentralized way, without the need of losing time carrying out manual tasks and other delaying factors that only reduce efficiency and speed in the realization of legal processes.

According to the aforementioned source, the joint task force will conduct further researches to adapt smart contracts so they include logic, exceptions and conditions that allow for seamless and efficient resolutions of disputes arising from private and public blockchains.

“An invention of this caliber and potential requires an equally disruptive set of rules and an empowered institution to uphold them. This is where our partnership with DIFC Courts comes in, allowing us to work together and create the world’s first disruptive court, helping to truly unlock the power of blockchain technology.”

Likewise, she added that the Dubai Blockchain Strategy (DBS) plans to have all applicable governmental transactions running on Blockchain technology by 2020. The DBS is yet another initiative promoted by Sheikh Mohammed bin Rashid, vice president and Prime Minister of the United Arab Emirates (UAE) and ruler of Dubai, to optimize blockchain technology adoption and “enhance happiness levels for citizens”, since the platforms developed in such environment will help saving millions of work hours.

In the last quarter of 2017, the Arabian nation launched its own cryptocurrency, the EmCash – along with the crypto wallet EmPay – as well as the Dubai 10x initiative “to be 10 years ahead of other world cities.” It is only a matter of time to see the results of endless investment made in this country for the development of new technologies, which seek to transform Dubai into “the blockchain city.”