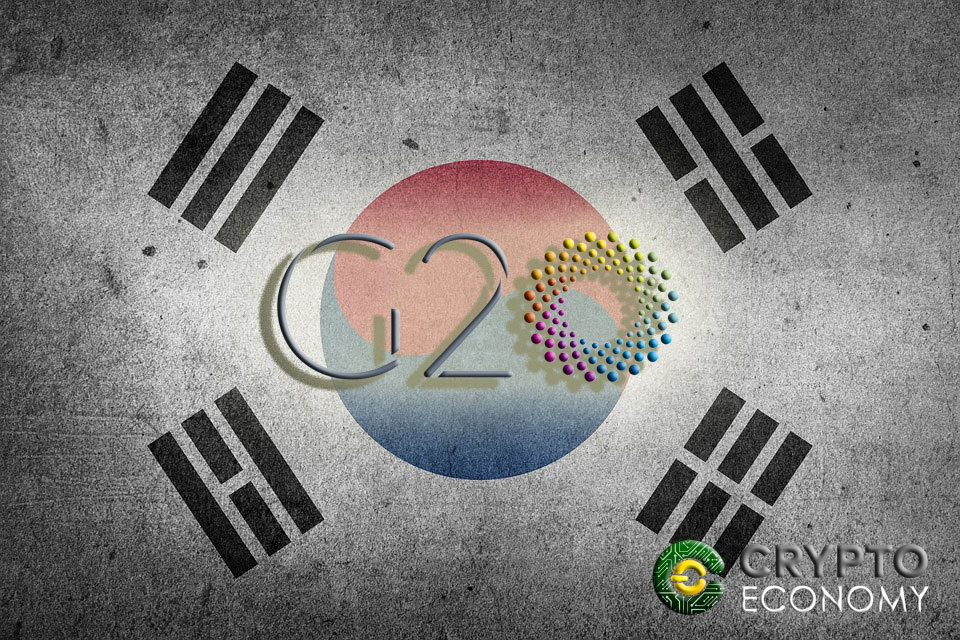 The government of South Korea has announced its intention of relaxing the legal framework imposed on cryptocurrencies, in order to adapt them to guidelines of the G20, which poses as a unified option; according to local news agency Korea Times.

The South Korean initiative of including itself into the aforementioned agreement is deemed as a big step forward, considering the animadversion it has held towards blockchain technology over the course of the last months. In several occasions, lawmakers would have clarified that they did not recognized cryptocurrencies as assets nor products, due to their speculative and high volatile nature. In this regard, the Korean Financial Supervisory Service (FSS) expressed:

“It’s almost certain that cryptocurrencies will be classified as assets and the main issue will be centered on how to regulate them properly under the unified frame that will be agreed upon between G-20 nations. Given the current stance, this isn’t good, but we will step up efforts to improve things.” 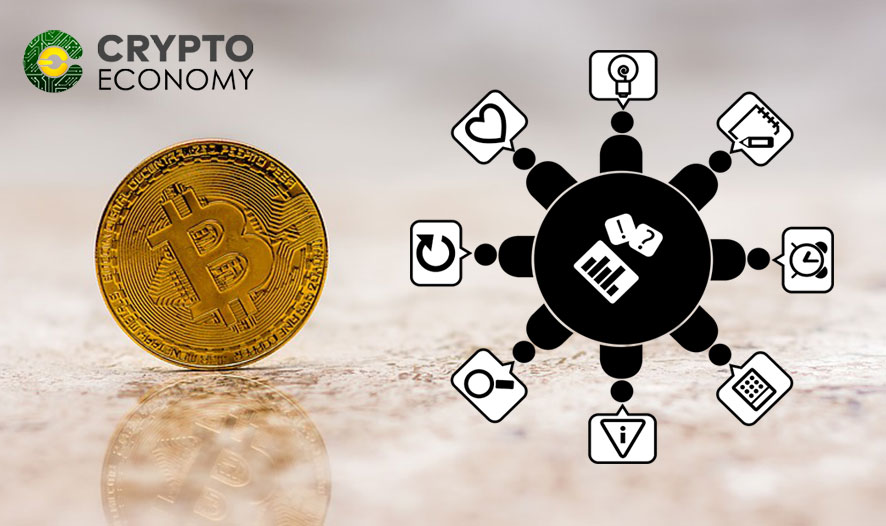 While it remains to reveal the specific details of what this new legal framework will cover, the willingness of the South Korean government to be more open-minded with this issue is evident; as a sign of its disposition to subscribe the unified initiative with the G20, it agreed to apply to cryptocurrencies the reference items from the Financial Action Task Force (FATF), an intergovernmental body created to fight against money laundering and terrorism funding.

The main prohibition in the Asian nation is the access to initial coin offerings (ICOs), however the crypto-commerce has no tax limitations. Due to not being recognized as assets, they are exempt from paying taxes. This means that users – according to local laws – can profit from these without paying any tax whatsoever, although operators are required to pay income taxes.

With that in mind, the National Tax Agency stated recently that they have been working with the FSS to collect tax data, and study the blockchan technology to come up with a positive framework.