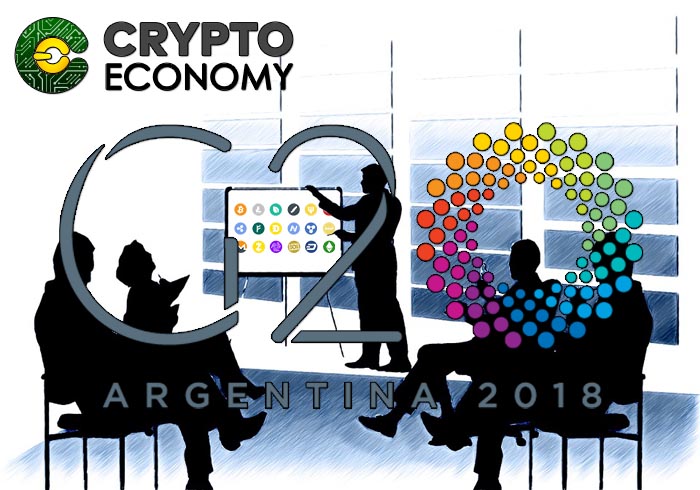 As we announced a few days ago, the G20 summit, which this year has been held in Argentina, has met to discuss economic, political and financial issues. One of the topics that has been presented is the regulation of cryptocurrencies.

Both the president of the Argentine Central Bank, Federico Sturzenegger, and the finance minister of Argentina, Nicolás Dujovne, agreed with the need to monitor cryptocurrencies.

After the meeting, two opinions emerged:

One in favor of such regulation, monitoring and working on security in the cryptocurrencies field, and another that thinks that these proposals appear because traditional payment methods need improvements.

There was a clear consensus, they are going to follow up the cryptocurrencies because as they said:

Federico Sturzenegger talked about it during the press conference:

“In July we have to offer very specific recommendations, not about ‘what we regulate’, but instead about ‘what data do we need’?”

The president of Brazil, Ilan Goldfajn, was not so akin to the measures that the G20 wants to take regarding this issue, since he said that in his country cryptocurrencies will not be regulated.

In the official statement that contains the main conclusions of the participants of the G20, we can extract the following fragment referring to the cryptocurrencies.

“We recognize that technological innovations, including those underlying cryptoactives, have the potential to improve efficiency and make the financial system and the economy as a whole more inclusive. Cryptoactives, however, raise issues related to consumer protection and investors, the integrity of markets, tax evasion, money laundering, and financing of terrorism. Cryptoactives lack the main attributes of sovereign currencies. At some point it may have implications for financial stability. We are committed to implementing the FATF standards in the area of cryptoactives, we expect the FATF to review these standards, and we demand their global implementation. We ask the organizations that establish international standards to continue monitoring the crypto-actives and their risks, according to their mandates, and evaluate the necessary multilateral actions.”

What is the FATF?

The FATF is a multidisciplinary body, with experts in legal, financial and operational issues, and is not affiliated with any international organization. The FATF plenary is made up by the representatives of the member states and meet three times a year.

The FATF recommendations consists of a conceptual framework (general representation of all the information that is handled in the process of an investigation) that requires legal and regulatory implementation in each member country to adapt its regulatory framework to these international standards.

How has the G20 affected cryptocurrencies?

After the G20 and in the absence of regulations around cryptoactives, both Bitcoin and the rest of cryptocurrencies have shown signs of recovery in their price, after days of decline.