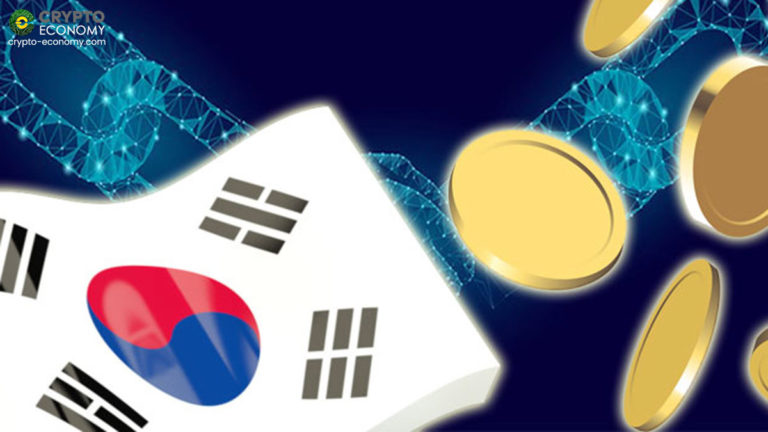 The government in South Korea decided to delay enforcing its new crypto tax law after lobbying activity conducted by the Korean Blockchain Association (KBA). Exchanges now have more time to integrate the tax system into their trading platform, as reported by Korean news station DongA.

In a report on November 25, Korean investors discovered that tax enforcement for cryptocurrencies is not due for October. As originally proposed, the Korean parliament implemented regulatory obligations for taxation starting from last month. However, the situation now changed as politicians decided to delay the rules by January 1, 2021. On that account, both exchanges and traders have three months to prepare for taxes.

On July 22, a Tax Development Review Committee meeting led to new rules for the cryptocurrency sector. As revealed by the Ministry of Economy and Finance, market participants would have to pay a 20% income tax annually.

At the time of writing, there are absolutely zero taxes regarding cryptocurrencies. Neither foreign companies nor citizens are obliged to pay anything to the government. However, South Korea plans to align its position with the crypto tax frameworks found in other countries. By doing so, it would place crypto at the same level and rules that stock traders have.

With the delay, high-level exchanges and investors will have enough time to think of a plan. In this case, it is highly likely for an entity to leave its current jurisdiction due to tightened regulations.

We saw similar cases with Binance and OKEx, both of which decided to ‘migrate’ to another country due to tax laws. In the context of South Korea, we might see a similar level of tax evasion by those who can afford to switch regulatory jurisdictions.

Based on the official regulatory announcement, the bar for paying taxes is set incredibly low. Every investor who profits more than 2.5 million won per year must pay the 20% tax. In terms of dollars, the threshold equates to only $2,260.

By lobbying for the past months, the KBA successfully delayed the new tax law’s implementation. Korea’s largest blockchain group reasoned that the time-window between the announcement and enforcement was too short. Stating that companies would not have enough time to comply, they suggested that the government delays the regulations until 2023.

While politicians did not fully agree with the date, they have still decided to implement a delay that is mutually acceptable. Everyone will now have three months to comply with the new regulations. Nevertheless, we have yet to see if everyone will pay crypto taxes.