Home CryptoNews Companies SEC Charges The Founder of Fantasy Market With a Civil Penalty of...
CryptoNewsCompaniesFeatured 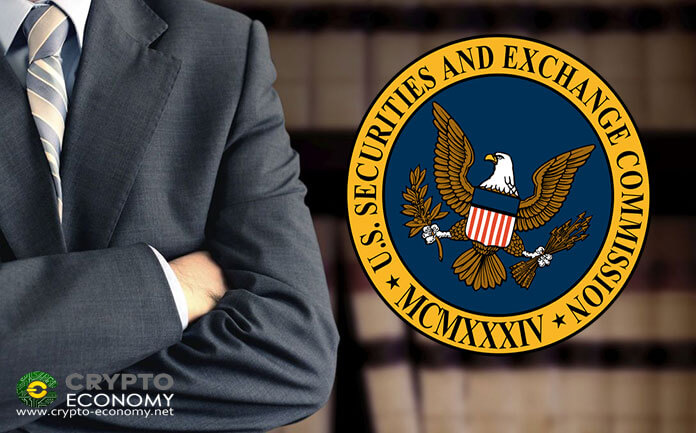 According to a complaint published by the United States Security and Exchange Commission (SEC), Jonathan Lucas, the CEO and founder of the adult entertainment market place, Fantasy Market, was charged for running a fraudulent initial coin offering scheme.

The publication from SEC reads:

SEC claims that the adult entertainment platform raised about $63,000 through this fraudulent initial coin offering (ICO) scheme. The 27-year-old CEO of Fantasy Market didn’t admit or deny any wrongdoing and agreed to pay this loan to resolve the fraud claims against him and his company as he was charged a civil penalty of $15,000.

“According to the SEC’s complaint, beginning in August 2017, Lucas raised approximately $63,000 in cryptocurrency from more than 100 investors through the fraudulent offer and sale of unregistered digital securities of Fantasy Market.”

The complaint also states that Lucas also many made false statements in his white paper and on social media to attract investors in this ICO. He claimed a working beta version of the company that never existed. Other alleged false statements include presenting a fictitious management team and misrepresenting of his own experience in the crypto space.

Lucas also said that all of its transaction would be secure users could only purchase the token with Bitcoin or Litecoin on ERC-20 blockchain, which was not the case. But according to SEC charges, no token was ever issued and all the money raised was spent in marketing rather than building the project. 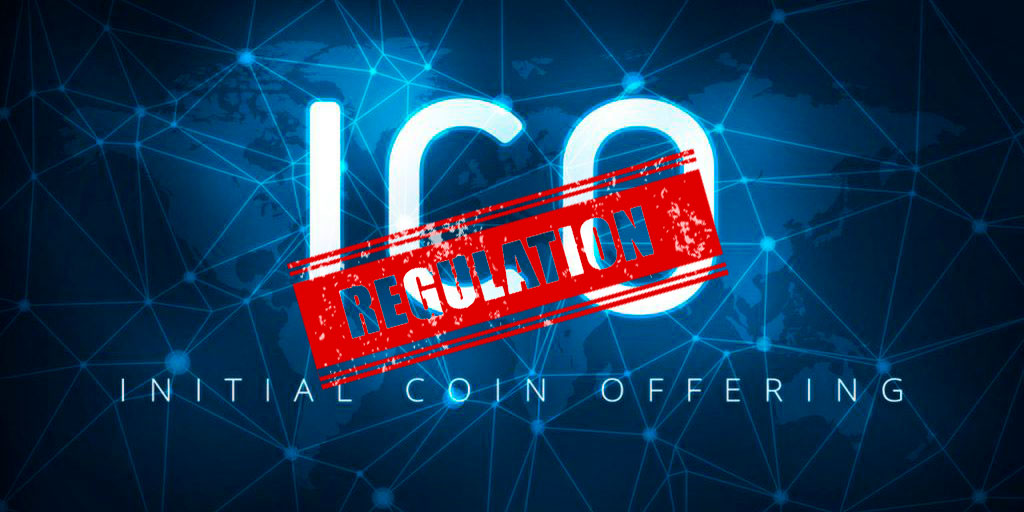 But when the ICO got media attention over investors complaints, Jonathan Lucas returned the funds raised to investors, according to SEC’s complaint.

The ICO took place from September 3- October 16, 2017, with the aim to raise $25 million and pricing each token at 20 cents according to the white paper by the company.

The SEC’s investigation was supervised by Lara S. Mehraban along with other members; Jon Daniels from SEC cybersecurity unit, Cynthia Matthews, Richard Hong, and Wendy Tepperman from the SEC’s New York office.

These SEC imposed a five-year ban on Lucas from directing any organization and a judicial order restricting him for participating in any unregistered offering of securities, digital or otherwise, except for securities transactions for his own personal account. The proposed restrictions are yet to be approved by the court.

0
The inflation rate is rising in developed countries, and especially in the U.S., it seems a big problem, but Bitcoin may be the solution....
Read more
CryptoCurrency News

0
As Bitcoin went on to smash past $68.5K in the wee hours of November 11th, Litecoin also followed suit. As a matter...
Read more
Bitcoin News