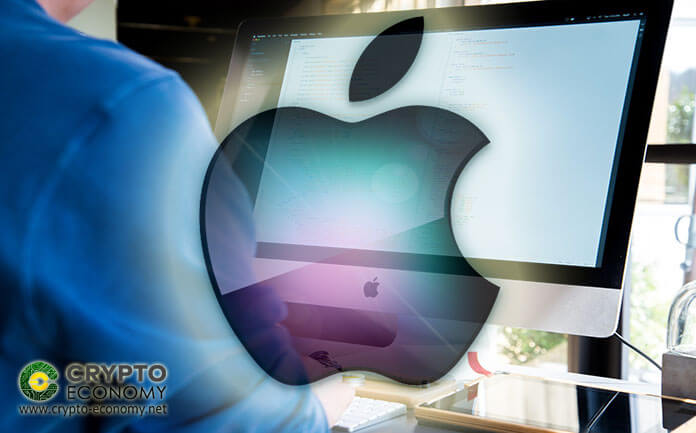 For a long time, Apple, despite being a tech giant has largely taken a hands-off approach to the latest technological breakthrough – the distributed ledger aka blockchain. However, that seems to be changing with recent development. On Tuesday, June 4th, Apple released the agenda on its website for the ongoing Worldwide Developers Conference (WWDC) with a session titled “Cryptography and your Apps.” During this session, Apple intends to launch a new set of tools dubbed CryptoKit to be integrated into the next update of the iOS operating system used in the popular iPhone. The session will happen today Wednesday, June 5th.

According to the description available on the Apple website, CryptoKit will allow developers to perform common cryptographic functions including hashing, key generation, and encryption.

“CryptoKit is a new Swift framework that makes it easier and safer than ever to perform cryptographic operations, whether you simply need to compute a hash or are implementing a more advanced authentication protocol.”

The new tool will mainly be relevant to developers allowing them to develop applications with better security features as well as easier ways for their users to interact with their data. 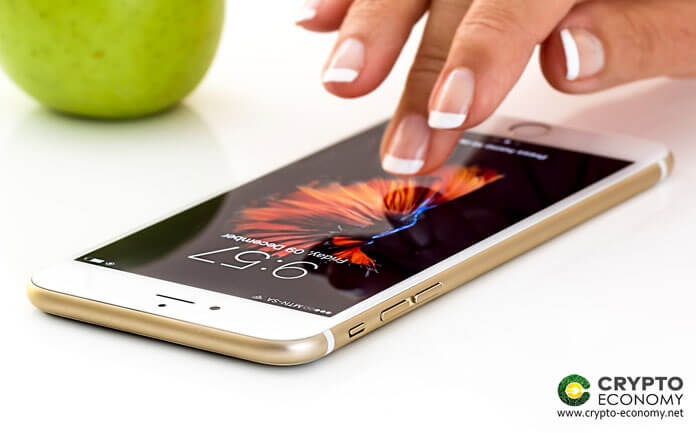 Apple has switched to using the new technology in security called Secure Enclave that essentially partitions the phone to allow a section to be used to run applications that require higher security features. It is the same technology that is used by hardware wallet manufacturers which means with the introduction of the CryptoKit, Apple is moving a step closer to creating a hardware wallet for cryptocurrency keys within the iPhone.

As commented by Viktor Radchenko, the creator of Binance’s TrustWallet,

“Apple announced CryptoKit for iOS 13, only a few steps away before you can turn your phone into a hardware wallet.”

Apple is in a war for supremacy against its main rival in the smartphone market, South Korea-based Samsung. Samsung launched its latest flagship phone the S10 with an integrated cryptocurrency wallet to store private keys. HTC’s Exodus line of phones has even added capabilities over the S10 with the ability to mine cryptocurrencies within the phone.

Apple has also integrated a new set of icons and symbols to its San Francisco font package that includes the Bitcoin logo. This shows that Apple is slowly warming up to adopting cryptocurrencies and blockchain technology. Apple has not clarified as of yet whether it plans on launching a full-blown cryptocurrency wallet but it seems like a logical progression after the launch of the CryptoKit.