Home CryptoNews Regulation and growth of cryptocurrencies: the case of Japan
CryptoNewsFeaturedRegulation

Regulation and growth of cryptocurrencies: the case of Japan 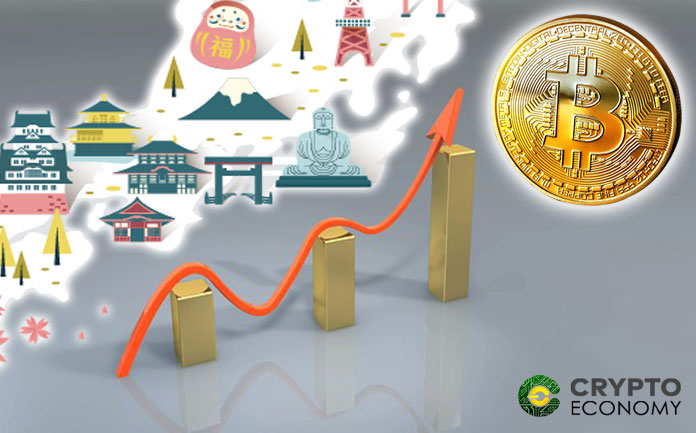 Much has been said and discussed about the need to regulate the activity related to cryptocurrencies. Let’s see here how the case of Japan has been the type of regulation that encourages the innovation and growth of the crypto markets.

Japan is undoubtedly a pioneer in the matter of permissive regulation of cryptocurrencies. It introduced some time ago new regulations to support the digital asset market and also encourage greater investment in the Japanese country.

Japan’s policy towards digital assets has been one of receptivity, openness and impulse to innovation. It has marked a very significant difference, certainly very clever, compared to other countries in the region such as China that have opted for restrictive regulations towards digital cryptographic assets.

In Asia, more than half of the exchange and generation of cryptoactives occurs. It is therefore significant for Japan to advance in the vanguard of the countries that have begun to incorporate cryptocurrencies into their national economic dynamics.

However, even most other countries remain reluctant to introduce regulations regarding digital cryptographic assets. The cases of restrictive regulations would point more towards the justification of the fight against the laundering of money from illicit activities, which has made and makes use of cryptography, among other reasons.

They also play against the permissive regulations with cryptography the criteria of several governmental entities in countries such as India or the US, where entities such as the SEC have been implacable with the definition of regulatory frameworks for the activity with cryptocurrencies. 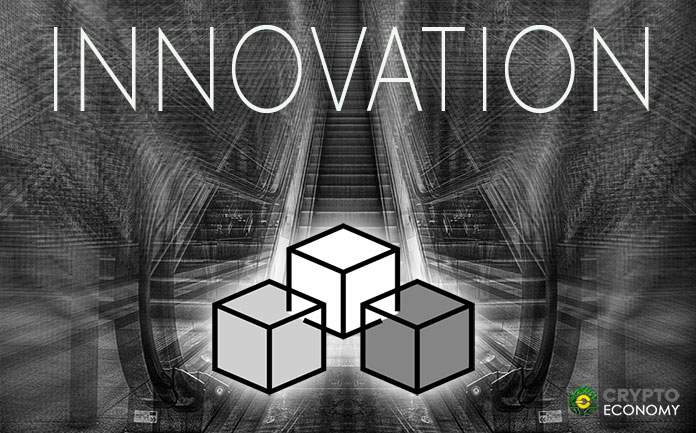 The truth is that the lack of regulation is a situation if you want chaotic that favors very particular interests to operate literally without limits, and in it fits all, good and bad. Bitcoin, the first cryptographic digital asset was created as a reaction against the traditional global financial establishment in the face of the financial crisis of 2008. It is a problem of the background conception of the origin of cryptography, so that regulation implies that this tool of economic and technological revolution become part of the system that is trying to overthrow in depth and form.

But going back to Japan, the Asian country Japan introduced for the first time rules regarding cryptography in 2012 which were designed to protect retail investors from the cryptoactive markets. The exchanges of digital assets in Japan must have a license to operate fully and this license is accessible, for its part Bitcoin is the first digital asset that is accepted as legal currency and occurs in that nation.

A permissive and prudent regulatory framework that takes care of innovation and protects investment generates trust. On the other hand, an approach that balances the risk and promotes innovation, will always result in a growing commercial activity, which has been observed in the virtual currency market of the Japanese country.

The truth is that consumers, large companies and financial institutions now feel more comfortable participating in the cryptoactive market and the country’s economy is strengthened while encouraging innovation.