Home CryptoNews Self Regulation for cryptocurrencies Approved in Japan
CryptoNewsFeaturedRegulation

Self Regulation for cryptocurrencies Approved in Japan 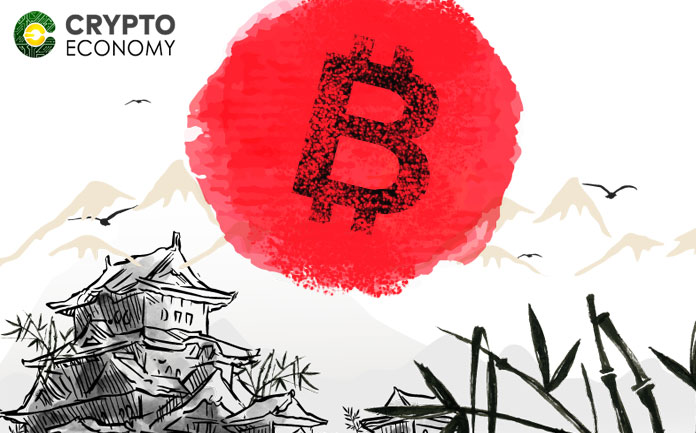 The main financial regulatory agency in Japan has given approval for self regulation of the country’s crypto industry.

The Financial Services Agency on Wednesday stated that the industry body, Japan Virtual Currency Association – JVCA –  has been empowered to exercise regulatory functions on exchanges in the country.

Some of the duties of JVCA are to ensure the security of investors’ assets through a close supervision of exchanges to ensure that the highest security standards are maintained.

The association is also tasked with the responsibility of preventing market manipulation. These are issues such as insider trading as well as enforce measures that prevent the use of exchanges for money laundering.

Japan has seen a number of cryptourrency hacks leading to loss of assets worth billions. The recent move by JVCA was intensified after the hack of the Tokyo based exchange Coincheck in which investors lost NEM assets valued at $530 million. 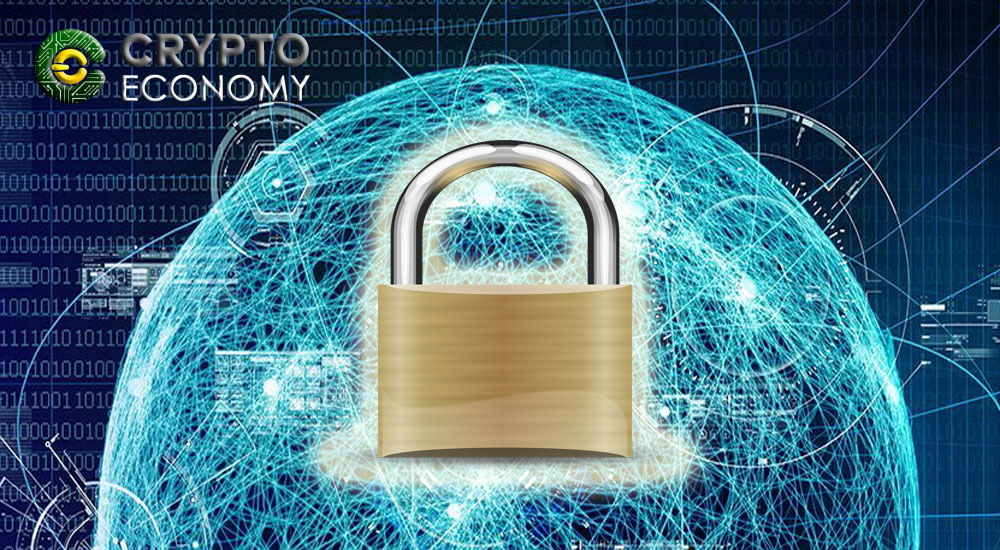 The recent development was preceded by the submissions made by the industry association to the FSA which was followed by a rigorous scrutiny by the agency which made a two month review of the application to “carefully examine the affairs of the Association and investigate whether proper group management can be expected.”

The industry body confirmed the accreditation in a blog post on its website in which was written,

“With the acquisition of the accreditation, we will continue to make further efforts to create an industry that you can trust from everyone who uses virtual currency with members [exchanges].”

It may have become obvious to regulators that more hands need be on deck to supervise the happenings in the crypto industry in Japan. The approval came at a time the FSA is facing some criticism over its work in an industry that has been hit by two hacks this year.

Another cryptocurrency exchange that was hacked this year, Zaif was ordered by regulators to improve on its management and security. It seems that no action was taken to ensure that the exchange met with the demands of the order. This resulted in losses amounting to $60 million in the theft of Bitcoin, Bitcoin cash and other cryptocurrencies.

The association has already made a submission of its draft proposal that is meant to eliminate insider trading. The draft aims to exclude the trading of privacy coins such as Zcash, Monero and Dash from exchanges. This is despite the fact that there has been no evidence that privacy coins mainly attract criminals.