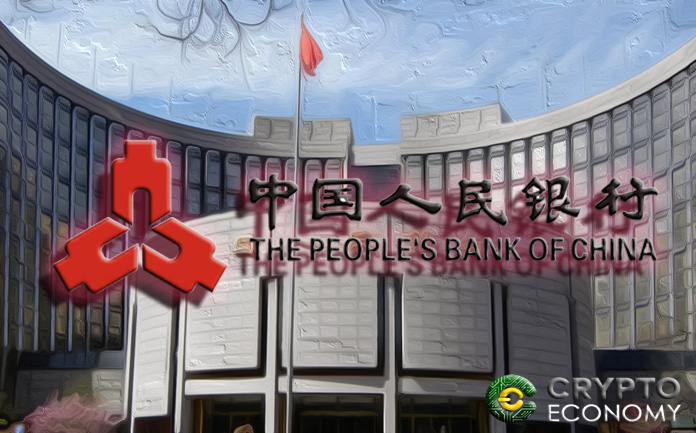 There are indications that the China’s central bank, the People’s bank of China would expand on its crackdown on cryptocurrency-related products in recent weeks.

The financial stability report for 2018 released by the bank on November 2 shows that the emphasis for restriction is on airdrops which the bank said is a disguised form of initial coin offering.

As usual, the bank reiterated the fact that initial coin offerings are illegal in the country, citing risks associated with them. It highlighted the fact that these are prone to ending up as scams and pyramid schemes in guise of fundraising for startups.

The bank maintained that what it called financial fraud is illegal in China. It stated that the illegal airdrops are evasion of the ban on initial coin offerings. According to the release, the operators are realistically issuing free assets to investors and are bypassing regulations.

It said that the airdrops are earmarking token reserves and that the operators are using them as speculative instruments which are manipulated for their own profit.

The People’s Bank report called for international cooperation in detecting the airdrops is stopping them. It also warned that early detection is essential in the quest to crack down on airdrops which it noted has risen in number in recent months.

The release later wrote on initial coin offerings that are hosted overseas by Chinese firms using fronts. It also stated that these also find ways to sell tokens using proxies to investors in mainland China.

It warned investors of fraudulent whitepapers masquerading as blockchain innovations emphasizing that effort of the agency are to ensure that investors are adequately protected. 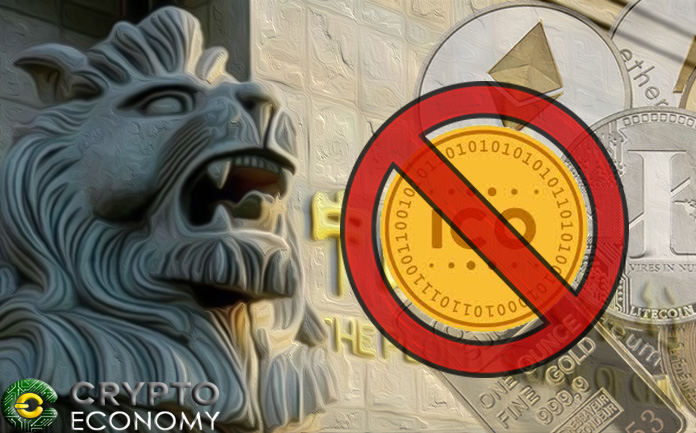 The People’s Bank has been in the forefront of the campaign against initial coin offerings in China. It further highlighted that cryptocurrencies have been used for evasion of capital control, apparently pointing to the anonymous earning of entities not being subject to tax authorities unless declared.

The bank did not forget to add to anyone who cares to read that cryptocurrencies are being used to evade international sanctions. This is the latest in the arsenal of anti-crypto agents especially since Iran declared intentions to build a national digital currency. The general consensus is that it will enable the country circumventing US ban.

The bank which has been warning the public about Bitcoin since 2013 stated,

“There is no law or regulation that explicitly prohibits parties from holding bitcoin or private transactions in bitcoin, [only warnings to] the public about the investment risks. The contract in this case stipulates the obligation to return the bitcoin between two natural persons, and does not belong to the [Sept. 2017 ban].”