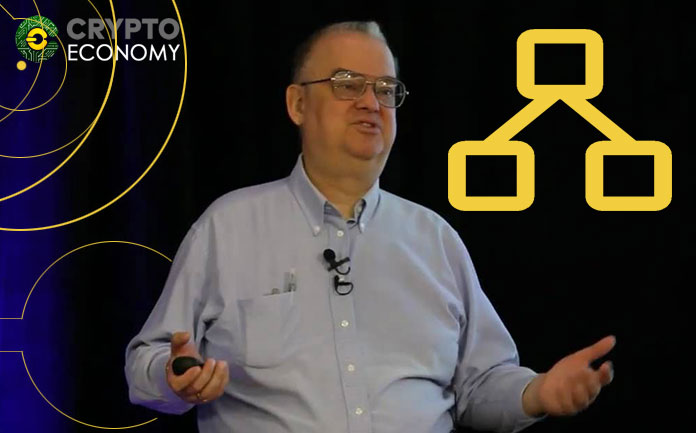 One of the most important event of the crypto industry – The World Ethical Data Forum (WDF) – took place at the World Trade Center in Barcelona. The main topic of this conference is the discussion of ethics and development of decentralized technologies, how these can be applied and what benefits provide. One of the most important conferences was conducted by Ralph Merkle.

The event featured renowned speakers such as media organizations adviser Jennifer Robinson, international public speaker Annie Machon, and computer scientist, Dr. Ralph Merkle. The latter is known, among other things, for being the inventor of certified digital signatures, also known as the Merkle tree, which is one of the foundations Bitcoin and blockchain technology were built on. 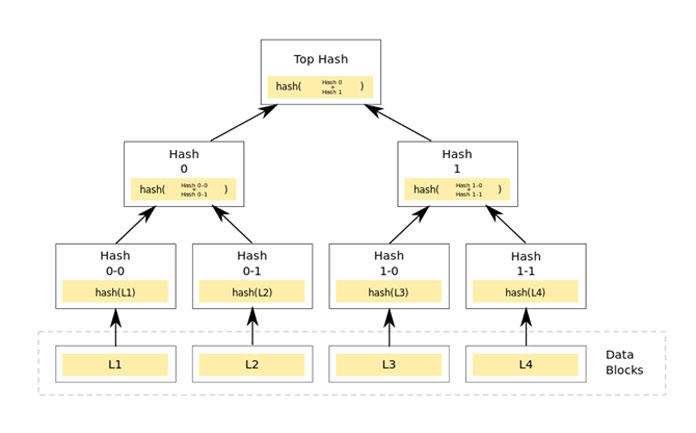 The problem with current governance system

Merkle, an advocate of self-governance through Decentralized Autonomous Organizations (DAOs), explained during his lecture that the main problem with democracy – which could be thought of as the better alternative out of the other forms of governance, although he believes that such thought is a weak endorsement – is that at its core, is just “an economically irrational act” represented by the act of voting.

“Analyzing the issues and determining how to vote really takes a lot of work. You have to analyze the candidates, the propositions, you have to devote a substantial amount of time which makes determining how to vote a very expensive proposition. And you have to do this in the face of sophisticated disinformation campaigns,” he said, adding that there is no guarantee that after the voting, elected candidates will behave as expected, due to this misinformation.

Merkle continues explaining that although delegating the voting to “a small group that is deeply educated” so they can take the best decisions poses as one of the most obvious solutions for the aforementioned issues, the fact of the matter is that there is no guarantee that they will make decisions that are in the interest of everyone else, but rather in their own.

“From a societal perspective, we are expending substantial resources to ensure that unmotivated, unqualified, misinformed voters make societally critical decisions, which are then often ignored. We celebrate this as the pinnacle of modern governance, and shed blood to defend it,” he criticized. 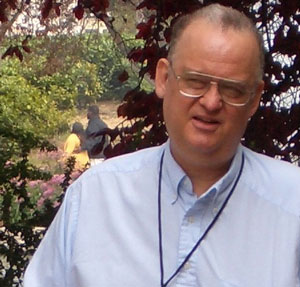 Part of the aforementioned problem – according to the computer scientist with a PhD from the Stanford University – comes from the fact that when voting, citizens tend to make decisions based on emotions rather than intellectual analysis. In other words, they tend to react emotionally to whether or not their life is going well, instead of thinking on the facts that are causing their lives to go well. Of course, this is well known by the candidates, and use it to their advantage with sophisticated misinformation campaigns.

Since there is no way to blindly entrust the fate of a society, a country, or even the world, to a small group of “educated” people and expect them to do what it’s better for the collective welfare, Merkle proposes to rule out all this system and make way to a new form of governance that relies on prediction markets for self-improvement, thus dismissing the need for relying on any traditional, single leader. The name of this new ideology: DAO democracy.

“This DAO democracy can gradually acquire full-blown AI [Artificial Intelligence] by using the market mechanism to develop its intelligence.” he says.

The Decentralized Autonomous Organization is a form of self-governance based on the concept of Futarchy – a form of government proposed by George Mason University researcher Robin Hanson, in 2000. This concept relies on prediction markets to determine whether or not an idea or a policy will take place.

According to Merkle, a self-improving DAO democracy can be possible if encompassed to a profitable mechanism. This way, three of the main problems within democracy are solved: voter-apathy, qualification, and irrational social influence.

By economically incentivizing people to vote, we get the society involved in the decision-making, but not to vote illogically and/or randomly; if this happens, there is a high chance that, for example, the outcome of a policy they voted for is not what they expected, thus losing money in the process. This encourage them to become better at predicting such outcomes, which in turn results in an improving of the governance system and decision-making, always focused on the collective welfare.

In addition, as the need for objectively asserted decisions increases to keep profiting from this model, the irrational social influence diminishes in favor of proposals made by skilled technocratic experts.

So the question is, would it be possible to build something that had a self-improving DAO? Merkle responds this by explaining:

“Supposed you change the goals of the structure and you adopt strategies that are making a profit; so you got a built-in cryptocurrency in the DAO democracy (suppose you use the prediction market to enhance the value of the cryptocurrency) and you have got people who own the cryptocurrency. So, what about enhancing the collective welfare of the currency holders?”

“If you do that then you have retained most of the mechanisms that are existing in the DAO democracy but you have now created something which is focused on being profitable or at least on enhancing value for the currency holders,” he asserted.

0
Polygon announced the addition of another Ethereum project in its network: Aragon Client. It brings DAO creation and management to Polygon. Aragon has decided...
Read more
CryptoCurrency News

0
TQ Tezos or Tocqueville Group, a New York-based technology company building Tezos-based solutions and open source software for enterprises and developers, has announced its Homebase project that will enable anyone to launch DAOs on Tezos.
Read more
Companies