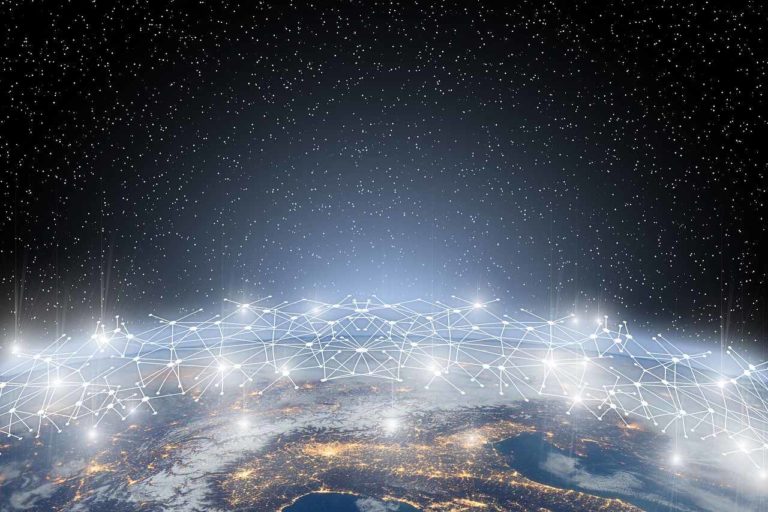 NFT platform Efinity has secured the sixth Polkadot parachain slot as it has won the new auction.

The official Twitter channel of Polkadot announced on Thursday, December 30, that Efinity, an NFT platform developed by Enjin, has won the sixth Polkadot parachain with the help of more than 8.6K network stakeholders.

Enfinity will be onboarded at block #9,388,800 [roughly March 11,2022] at the beginning of lease 7 with the other winners from auctions 6-11. Over 8.6K network stakeholders locked up DOT in favor! pic.twitter.com/vTKqR3XyhX

Efinity will be connected to its slot at the beginning of lease 7 along with the winners of the next 5 auctions. The announcement reads:

The sixth parachain auction is the part of the second batch of parachain auctions. Win the conclusion of the sixth auction, Polkadot is now all set to kick start the seventh, that will start on January 7th, 2022. 13 parachain projects have already launched their crowdloan where DOT holders can lock their assets to help win their favorite project won the 7th parachain slot on Polkadot Relay Chain.

Parachain auctions for Kusama, the canary network of Polkadot, are also cruising. Currently, the 20th auction is in progress that will end on January 3, 2022. As Crypto Economy reported, Crust Network’s Kusama version Crust Shadow won the 19th auction and would be onboarded as the 21st Kusama parachain.

The website describes Efinity as the parachain that will serve as the infrastructure for the decentralized, cross-chain Metaverse. It is developed by Enjin, a famous Ethereum-based platform that gives developers the ability to create and manage virtual goods on Ethereum Blockchain.

Efinity is another product by Enjin but on Polkadot, not Ethereum. It is a next-generation blockchain for NFTs that aims to be an NFT superhighway through the EFI token. According to its Whitepaper, Efinity will process up to 700-1,000 transactions per second that are confirmed within 6 seconds.

Enjin is developing a token standard called Paratokens for Polkadot and Efinity Token (EFI) will be the main utility Paratoken deployed on the network. The project is currently in internal alpha and will unleash its full potential when it will be on Polkadot Relay Chain in March 2022. 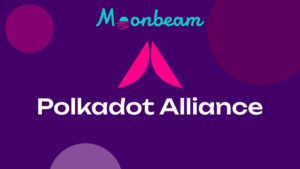 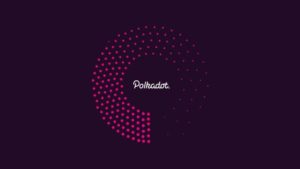 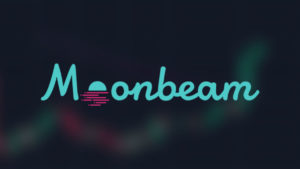 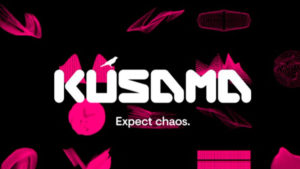 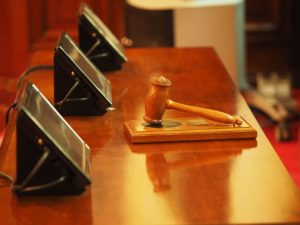 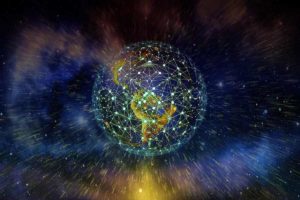